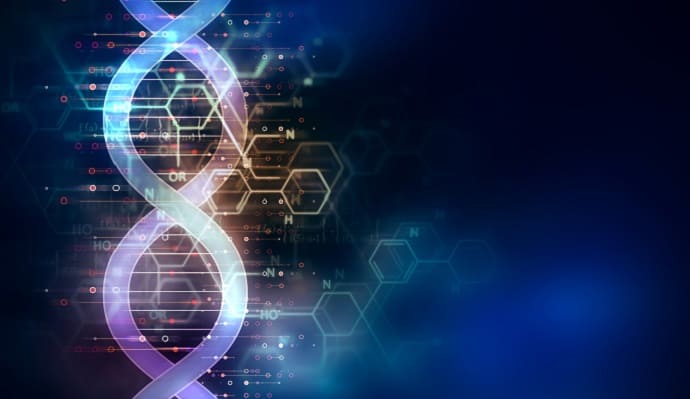 The snowball effect that’s characterized the precision medicine movement will undoubtedly accelerate in 2020.

Multiple research studies, released early in 2019, forecast the global genetic testing market will grow to $22 billion or more by 2024. Science is discovering new genetic links to common conditions beyond cancer – including cardiovascular, neurological and other diseases. Concurrently, highly effective therapies that target genetic variants are being developed – and approved by the Federal Drug Administration (FDA) – at a dizzying pace.

In recognition of, and response to, these trends, payers are beginning to rethink and update their reimbursement policies around genetic testing. Case in point: United Healthcare (UHC), the nation’s largest health insurer, began covering multi-gene panel testing for depression and anxiety medications this October. The UHC policy states, “Up to 42 percent of variance in therapy response for major depressive disorders (MDD) can be explained by genetic variation, which has led to the development of pharmacogenetic tests to inform the use of certain psychiatric medications. Prospective randomized clinical trials have been performed to validate the clinical validity and utility of a number of pharmacogenetics (PGx) multi-gene panels.”

Scientific findings and payer support are compounded by unprecedented consumer awareness regarding the promise of genomics. Many physicians and healthcare leaders report that their patients are coming to them with questions, direct-to-consumer test results (e.g., 23andMe, Ancestry) and requests to undergo clinically driven genomic tests. Because precision medicine was not a significant portion of their medical training, clinicians often find themselves in the uncomfortable position of knowing less about what is available than their patients.

So, what does all this mean for the daily practice of medicine?

Briefly put, leaders across the entire healthcare ecosystem – from point-of-care clinicians, to quality experts, to the IT team – must develop a comprehensive strategy that will enable them to leverage the value of genetics and genomics. Precision medicine is quickly becoming recognized as a new standard of care that enables clinicians to make faster and more accurate diagnoses and select the most effective treatment as the first line of therapy.

Beyond the undeniable medical benefits, integration of precision medicine into clinical workflows can support healthcare’s mission in unexpected ways. For example, precision medicine can help organizations gain several percentage points in their quality improvement efforts, which could translate into thousands if not millions of additional reimbursement dollars.

Consider the example of readmission rates. Let us say 72-year-old Gene undergoes hip replacement surgery and is discharged with a prescription for warfarin. However, neither Gene’s primary care provider nor orthopedic surgeon had ordered a pharmacogenomic panel and were unaware that he is a poor metabolizer of coumadin. Gene develops a postoperative hematoma, resulting in a marked increased length of stay and future readmission. The Clinical Pharmacogenetics Implementation Consortium (CPIC) provides guidelines for warfarin dosing, recognizing that the not-uncommon genes VKORC1 and CYP2C9 play a significant role in warfarin metabolism and dosing requirements. A pharmacogenomic test would have alerted the physicians to Gene’s status and provided the information needed for them to either select a more appropriate dose or prescribe a different medication altogether.

This example does not represent an outlier. Studies show that 34 percent of adverse drug reactions are caused by patient genetics, rather than drug-drug interactions. Healthcare leaders who extrapolate the impact this statistic represents quickly see how precision medicine impacts health outcomes and quality performance.

Here is a second example: according to Emory Healthcare in Atlanta, 5 million Americans suffer from congestive heart failure (CHF) with 550,000 new cases reported each year. An underlying condition for a significant number of these patients is dilated cardiomyopathy (DCM). The American Heart Association states that up to one-third of patients with DCM inherit it from their parents. Again, insightful healthcare leaders can quickly see how genomic testing to identify DCM patients will enable clinicians to treat this subgroup of CHF patients more precisely – with better outcomes and lower mortality rates.

The evidence for accepting precision medicine as an impactful standard care is overwhelming. Healthcare visionaries need to move quickly to build an infrastructure to leverage its value.

That’s where informatics leadership can help. Individual clinicians and departments across almost every healthcare enterprise are already ordering genetic and genomic tests. This is most often seen within oncology departments, and increasingly with cardiovascular, behavioral health, geriatric, neurology, rare disease and neonatology specialists.

This means volumes of patient-specific genetic/genomic data is being returned to the healthcare organization – but no governance is being applied to the order or resulting process, nor is the data being managed so it can be used effectively across the enterprise, along the care continuum and over time.

In short, precision medicine is being adopted randomly, in pockets throughout the organization – and this means full and long-term value is being overlooked. A patient’s genetic profile rarely changes over time, so results from any genomic test carries information that delivers value beyond the single episode of care. Unfortunately, many healthcare leaders – clinical, IT, quality, financial – are overlooking the importance of a comprehensive precision medicine strategy.

This must change in 2020. We have reached the tipping point with precision medicine and those organizations that have not yet begun to build an infrastructure to support its growth and utilization will soon find themselves woefully behind as a new standard of care engulfs the industry. 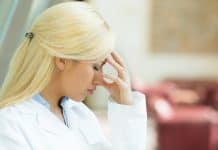