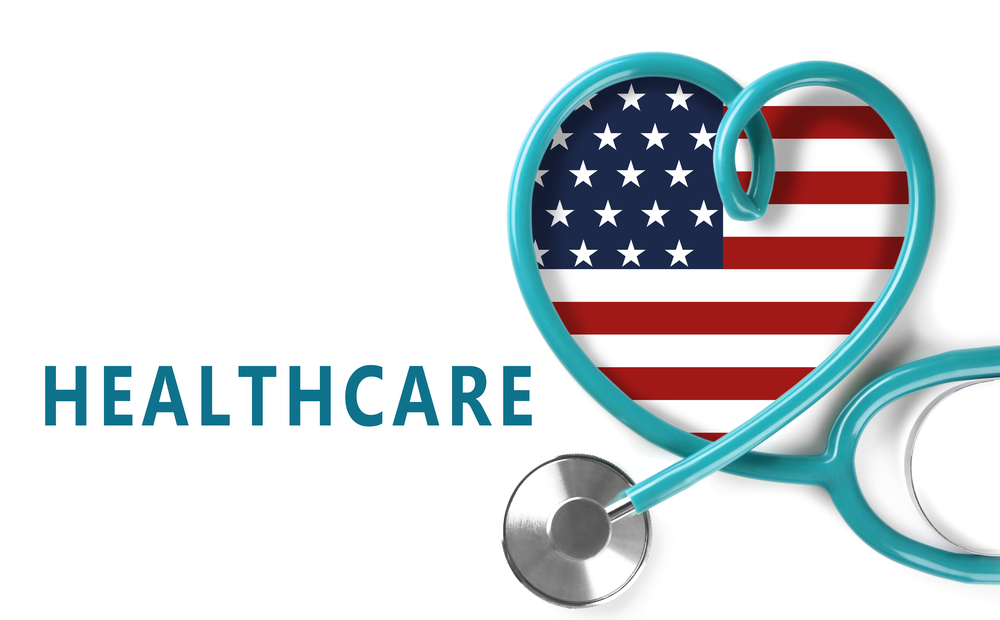 No question about it, scientific advancements have brought many improvements to our health. And as healthcare administrators come up with new ways to meet the needs of the population, the health care system gets updated. However, the U.S. healthcare system isn’t perfect and there are major issues that need to be addressed. In order to create a more effective and equitable medical system, it is vital to address these issues. These are the major problems with the U.S. healthcare system

Healthcare is a hot topic in the U.S congress as differing political parties have different views on how to run the system. Each party attempts to pass laws that change the system according to their political ideologies.

Healthcare stakeholders like the pharmaceutical and insurance industries also spend a lot of money each year trying to influence laws that affect potential reform. That’s why it has been difficult to create permanent solutions for problems in the healthcare system. As solutions are implemented, shifts in ideas take place and change the course.

This sometimes makes it hard for American citizens to access medical care. Long before Covid-19 came and changed our world, Americans got a low bang for the buck in terms of healthcare and the percentage of the population served. For instance, a medical study carried out showed that life expectancy in the U.S. is 78.8 years.

Shortage of Nurses and Physicians

According to the Association of American Medical Colleges (AAMC), the U.S. will face a shortage of 54,100-139,000 physicians by 2033. And the American Association of Colleges of Nursing (AACN) predicts that the country needs more than 200,000 registered nurses every year through 2026.

The cause of the current shortage of nurses and doctors is actually three-fold: a limited supply of new professionals, an aging population, and an aging workforce. About 55% of all registered nurses in the US are 50 years old or older, while 52% percent of physicians are 55 or older.

Also, the population is aging. baby boomers are going into their golden years and by 2030, one in every five people will be a senior citizen. The older generation needs more access to healthcare, and when there are no doctors and nurses, the results can be detrimental. Patients aren’t able to access services, and hospitals get overwhelmed.

According to the CDC, one major problem facing the U.S. healthcare system is opioid abuse. Between 1999 and 2019, almost 500,000 people overdosed on opioids. The most abused opioids are fentanyl, heroin, and synthetic opioids. In 2015, the economic cost of the opioid crisis was estimated to be $504.0 billion.

The crisis began in the 1990s, but healthcare providers weren’t aware of the effects of opioid painkillers, so they continued writing prescriptions. 21-29% of patients who use opioid painkillers for medical reasons abuse them.