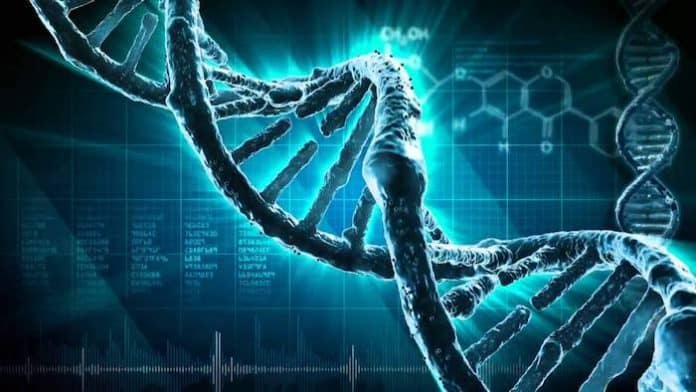 The mergers and acquisitions (M&A) landscape is in the midst of the longest bull market in modern history and healthcare M&A continues to lead the way.  As the latest decade comes to a close, and the 12th year of economic expansion launches in early 2020, Livingstone’s healthcare practice anticipates many rays of sunshine with a watchful eye aimed at the occasional storm cloud on the horizon.  Indeed, healthcare M&A participants (buyers, sellers, lenders) should arm themselves with sunglasses and sunscreen, in lieu of umbrellas and rain boots, for at least the first few years of the new decade.

Each year for the last ten years, an average of 1,500+ healthcare deals were disclosed in North America – a 50% increase relative to the average number of annual transactions closed between 2005 and 2009.  Similarly, the average value of a disclosed healthcare deal is up 67% over the last five years (2015 to 2019) compared to the prior five-year period (2010 to 2014).  The expansion in average deal value is attributable to high growth rates that increase the size of healthcare businesses and, more importantly, a substantial expansion in valuation multiples, which are most often measured on and applied to pre-tax earnings.  In 2019, healthcare deal activity as well as overall deal values will crest all-time highs and the factors driving record volume and prices show no signs of abating.

Several meta-themes have been driving – and will continue to bolster – M&A markets.  These themes include unprecedented levels of dry powder (~$1.5 trillion) at private equity (PE) firms, unparalleled cash hoards on corporate balance sheets, and abundant access to cheap debt on loose terms.  When allocating all that capital, M&A participants turn to the healthcare industry because of favorable trends and considerations.

The unfailing interest in healthcare M&A is predicated on six driving forces, beginning with (i) demographic tailwinds such as population aging, increased activeness, and the prevalence of chronic conditions, (ii) the sector’s recession resistance, (iii) large addressable sub-markets, (iv) high industry fragmentation,  (v) innovation and adoption of technology to address quality and efficiency demands, and, finally, (vi) evolving care models, such as care continuum shifts and risk sharing, that breed disruption yet create opportunity.  This attractive backdrop in healthcare, which should continue for decades, has generally led to higher returns on invested equity capital relative to other industries.  Equity and debt capital always finds the highest yielding opportunities and healthcare has proven worthy of those dollars.

The hunting ground in healthcare M&A is plentiful; though, the provider sector has been and will continue to be the most active (comprising over 50% of disclosed deals).  The reason for high M&A activity in this area of healthcare results from significant provider fragmentation and the pursuit of buy-and-build investment strategies by PE firms.  The buy-and-build strategy involves the PE firm paying a high valuation multiple to secure a platform investment and then paying lower prices for smaller acquisition targets that are “bolted onto” the platform in an accretive manner, thereby reducing the overall multiple paid for the combined business.  This strategy has been time-tested, particularly in the areas of dental, dermatology, eye care, pet health, and physical therapy.  While these sub-sectors will remain in high regard, investors are now deploying the buy-and-build strategy in less trafficked areas of provider healthcare such as gastroenterology, orthopedics, podiatry, urology, and women’s health, among others.

So, what is the biggest storm cloud capable of dampening healthcare M&A in 2020?   The highly anticipated and hotly contested U.S. election.  On one hand, from now until November, President Trump will deploy every tool at his disposal to ensure a robust economy and an all-time high stock market in order to drive his campaign towards a successful re-election.  This dynamic should enable a favorable economic and M&A environment for the first ten months of 2020.   On the other hand, the campaign trail, where healthcare has proven to be a hot topic, has the potential to cause significant uncertainties well before Election Day.  Many Democratic candidates are volleying for transformative changes to the healthcare system, a narrative that is causing alarm and skittishness to many.  These uncertainties could reduce M&A participants’ risk tolerance, which could in turn influence M&A activity and business valuations.

With that said, the high probability outcome for 2020 and the foreseeable future is that the political environment for healthcare will remain stable and the many confluent dynamics positively influencing M&A, broadly, and healthcare M&A, specifically, will continue to fuel the bull market.  Would-be sellers of a healthcare business will most assuredly be pleased with the level of interest expressed by buyers (PE firms and strategic buyers alike), the high valuation and attractive deal terms asserted by those potential suitors, and the strong likelihood of swift deal closing.

Ryan Buckley is a Partner with Livingstone, an independent, global M&A, and debt advisory firm.