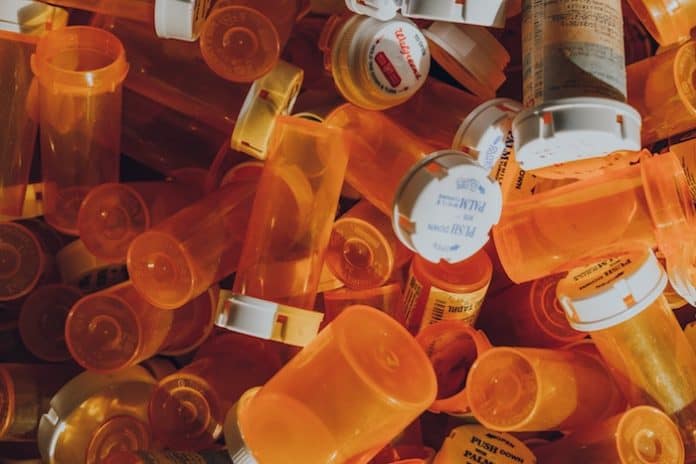 The legalization of medical cannabis use in Canada and many states across the US has led to a significant shift in the mindsets of patients. While prescription drugs are still the preferred choice of medication for many, there has been a steady increase in the number of people using medical marijuana for treating ailments.

According to a recent report published by Strainprint, nearly 48% of medical marijuana users have ditched prescription drugs for cannabis. Almost 34% of cannabis users have reduced the prescription drug dosage and incorporated medical cannabis as their go-to medication.

These numbers clearly suggest that people are opening up to the idea of using medical cannabis as the primary form of treatment.

There are four main reasons why medical marijuana is growing in popularity among the patients in North America:

The attitude of the healthcare industry towards cannabis

Dangers of polypharmacy drug use

Many cannabis experts feel that medical marijuana is the future of medical treatment. It is only a matter of time before the healthcare leaders shed their inhibition against cannabis and prescribe it as the primary form of medications.

5 Amazing Cannabis-Infused Recipes to Try In 2022