Nowadays, the prescription drug market offers illegal opportunities for drug abuse. In fact, it is one that has the fastest crime growth in the US and law enforcement are doing everything to crack perpetrators down and penalize them.

The reason is that it has already affected every community in the country significantly rivaling traditional street drugs such as cocaine and heroin. According to the study, more than $25 billion has already spent on pharmacy fraud in the black market and people who abuse drugs from prescription medication fraud are already the same as the number of people who use cocaine.

What is prescription medication fraud?

Prescription fraud is the process of acquiring any type of medication illegally either for personal use or sell them for profit. Typically, illegal prescriptions come from doctors who sell them for a profit with their patients. For example, in 2011, a licensed physician from California was arrested by law enforcement for illegally selling prescriptions for Vicodin, Xanax, and Oxycontin for $100 each. For that reason, the doctor had to face 56-count grand jury indictment of prescribing drugs “outside the course of their professional practice and without having a legitimate medical purpose.” However, some patients or any of their family members, as well as pharmacy staff, prescribers, and medical employees can also commit this type of crime. 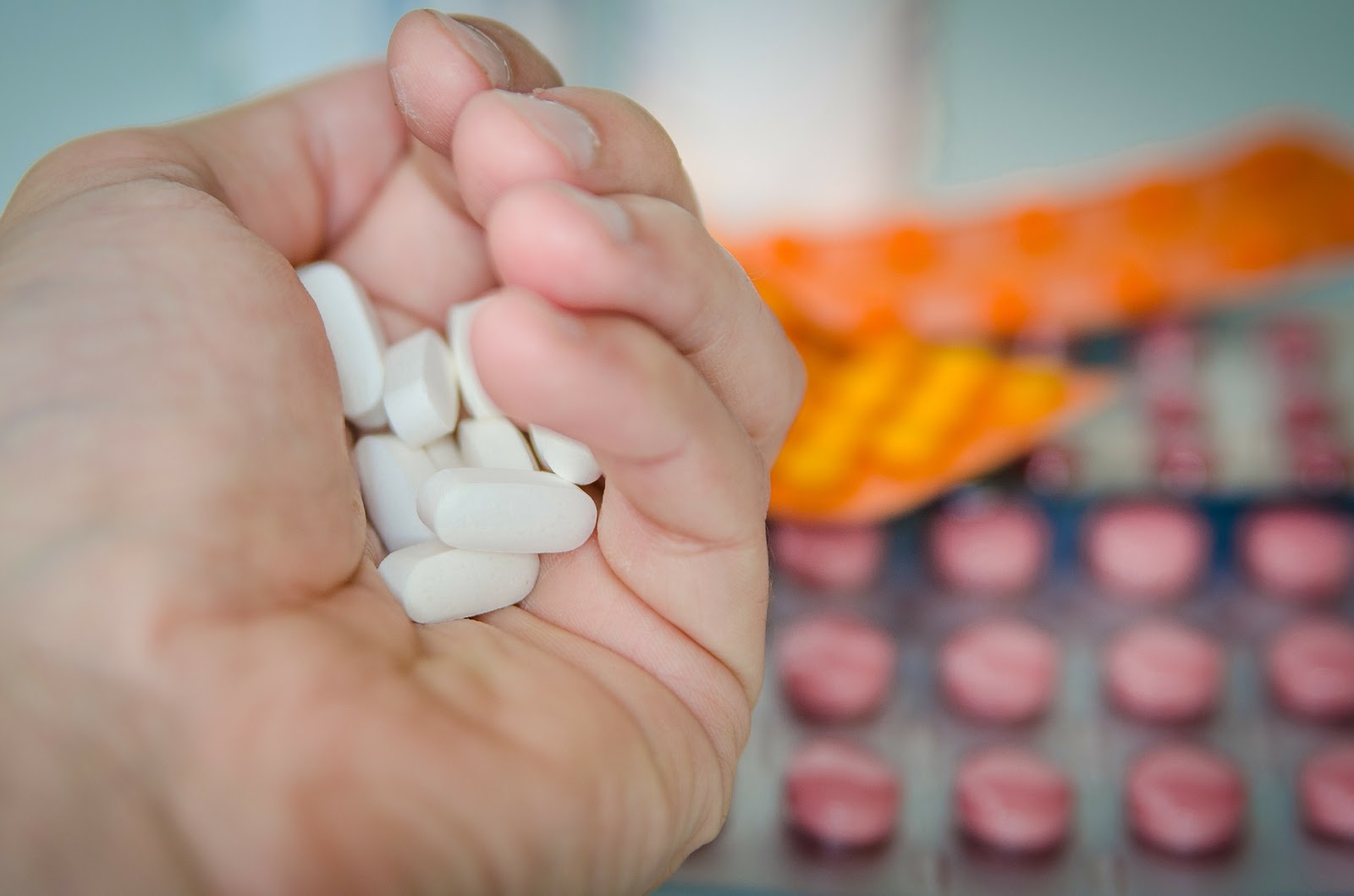 Furthermore, Prescription fraud or pharmacy fraud is a crime of opportunity, according to the authorities. People, especially in the medical field, have all the access and the means to commit such crime without being detected. However, in case someone is caught committing prescription fraud, it might cost their professional license and be imprisoned for up to five years. And since prescription fraud is considered a felony offense, it can ruin a person’s life as well as their public reputation.

What are the signs of prescription fraud?

Furthermore, computer-generated prescriptions can also be created with a nonexistent doctor, and that is why it is vital to make some verifications first before dispensing any medications. The pharmacist should also consider the quantity of the prescribed drug. If the prescriber writes a large quantity more than the usual of other practitioners in the area, then it is more likely a fraudulent prescription and needs verification. Additionally, if the patient appears too frequently to buy more medications, it is the duty of the pharmacist to investigate. Also, the pharmacist must be cautious in dispensing medications to people who present a prescription using other people’s names. And more importantly, the pharmacist should be also aware of the people who may look like a stranger or not a regular resident in their community and wish to dispense a large number of medications.

Below are also some ways to detect a fraudulent prescription:

If a pharmacy doesn’t have a preventive procedure to control prescription fraud, it would only cause more people to abuse their medications. Proper controls against prescription fraud can be easily accomplished by following sound professional practice, common sense, and using standard dispensing procedures. Be familiar with common drugs that are usually abused or being sold on the streets around your area. Develop a network with other pharmacies and local physicians for easier verifications and exchange of information. You can also contact a Medicare fraud attorney for assistance.

Bell has become a recognized legal thought leader through projects such as co-authoring an article titled “Piercing the Corporate Veil” regarding property division in divorce and features in publications such as Forbes, Inc., and Entrepreneur and has been granted recognitions such as Best Personal Injury Attorney and Litigator of the Week.

Bell is in admission with the Bar in the States of Texas, California, and New York, and obtained his undergraduate and law degrees from Southern Methodist University. He continues to serve in a wide breadth of cases, including but not limited to healthcare disputes; Qui Tam litigation; white-collar criminal defense; catastrophic injury; ERISA; business fraud; bankruptcy; professional negligence/malpractice; oil & gas; complex securities disputes; divorce; child custody; and real estate fraud cases.