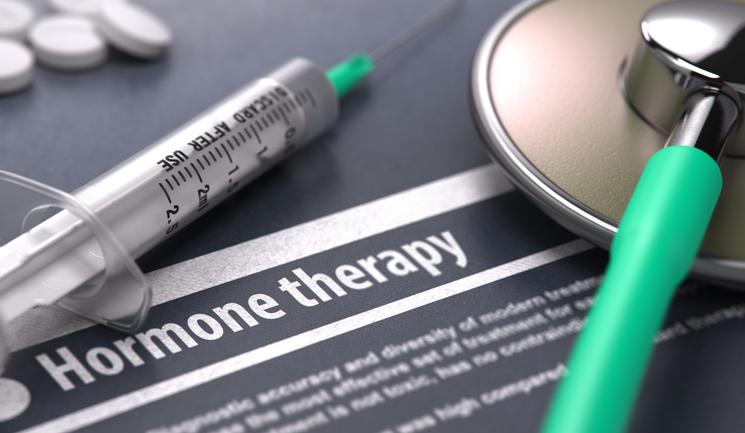 Advances in modern medicine have led to some impressive developments that help people live better lives. One area that has seen major steps forward is that of hormone replacement therapy or HRT. In this article, we will look at what necessitates a woman to undergo HRT therapy and the subject of bioidentical hormones. We will also consider the risk factor in HRT.

First, let’s talk about hormones in general and why they are important to our everyday lives.

Why are Hormones Vital?

Both men and women have various hormones that exert a great deal of influence on life. The main ones we are considering here are estrogen, a dominant hormone in women, and testosterone in men. Both of these are essential to the development of the body, with particular influence on the reproductive system.

The best way to describe hormones is to say they are chemical messengers.

They carry a message from the brain to various organs and nerves instructing them what to do. As we grow, older hormone production begins to slow down. This happens in both men and women and can have various effects. The person may feel unduly tired, have a general feeling of being under the weather, and lose interest in sex.

This is where hormone replacement therapy comes into play. However, we are mainly interested in bioidentical hormones, so what are they, and why are they often talked about?

What are Bioidentical Hormones?

When a woman undergoes hormone replacement therapy, she is given a boost of estrogen by one of many methods, including:

But do you know where the estrogen that is used in HRT comes from? It is synthetically derived from hormones usually extracted from the urine of pregnant horses! While this sounds a touch alarming, it is perfectly safe and has been performed millions of times successfully.

There is no doubt that BHRT is safe – again, it has been tried and tested successfully many times – but that does not mean there are no risks. As with traditional HRT, BHRT carries certain side effects and more that we shall talk about shortly. First, why would a woman choose to undertake a course of BHRT? 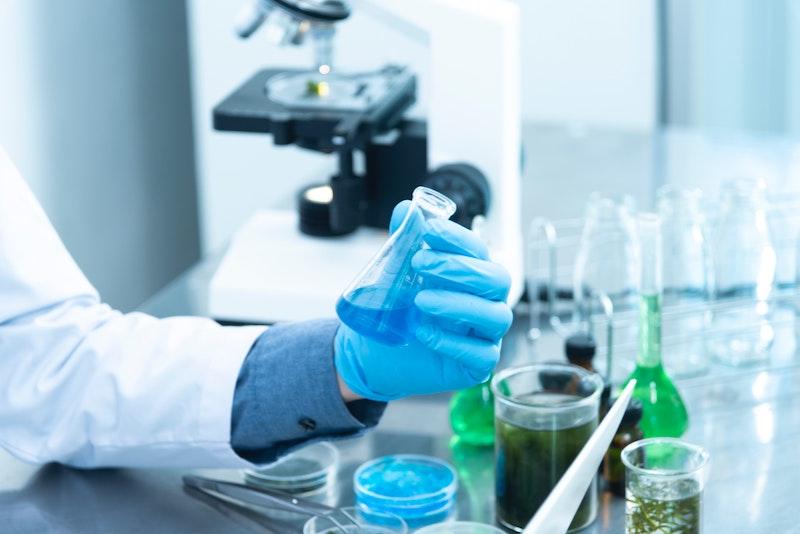 Why Bioidentical Hormones are Used in HRT

A woman’s body is designed to enable reproduction. However, this ability does not last a lifetime. Between the ages of 45 and 55, a woman will stop having her periods. At this point, major hormonal changes occur in her body. This is generally referred to as menopause and can be a troubled and unpleasant time for her. The following symptoms may accompany menopause:

There may be one or more of the above symptoms, so bioidentical hormones and menopause are often discussed together. BHRT replaces the lost hormones brought about by menopause and restores the imbalance it has caused, and generally makes life easier and more enjoyable for the patient. Let’s now look at what is considered the benefits of BHRT over HRT.

The simple fact is that hormone replacement therapy is a procedure that has been carried out now for many decades, so why is BHRT important?

As we mentioned earlier, there is some thought that BHRT is safer than HRT. This is mainly due to the natural and non-animal derivation of the replacement hormone. However, others suggest there is little evidence that this is so.

We cannot clinically assess the different aspects of HRT and BHRT, but we can say that each is successful in most cases, and both carry a similar risk of possible side effects. The availability of plants used to extract the hormonal replacement is greater than the traditional method of using horse urine and is also less costly and easier.

So, if there are risks attached, what are they? That’s what we will be discussing in the next sector.

Are there Risks with BHRT?

Any routine that involves adding substances to the body – whether natural or synthetic – carries a risk. The human body is an intricate machine that responds in different ways in every case; hence while one person may experience a serious side-effect, another may not have any. The following are the less serious but still troublesome side-effects of BHRT (and, we should add, also of HRT):

While not essentially dangerous, these can be decidedly unpleasant for the woman concerned (these side-effects can also occur with male HRT cases). While rare, BHRT and HRT have also been associated with the following ailments:

There is plenty to think about when considering undergoing either treatment method, and this is one reason why many women choose not to do so. Is BHRT for you? Let’s see if we can wrap this up.

From the above, we can conclude that menopause can be an unpleasant experience for a woman, and the BHRT may answer the problem. A naturally-derived synthetic hormone will be a more attractive option for many women hence the growing popularity of BHRT. We recommend you talk to a doctor and discuss your options in detail.