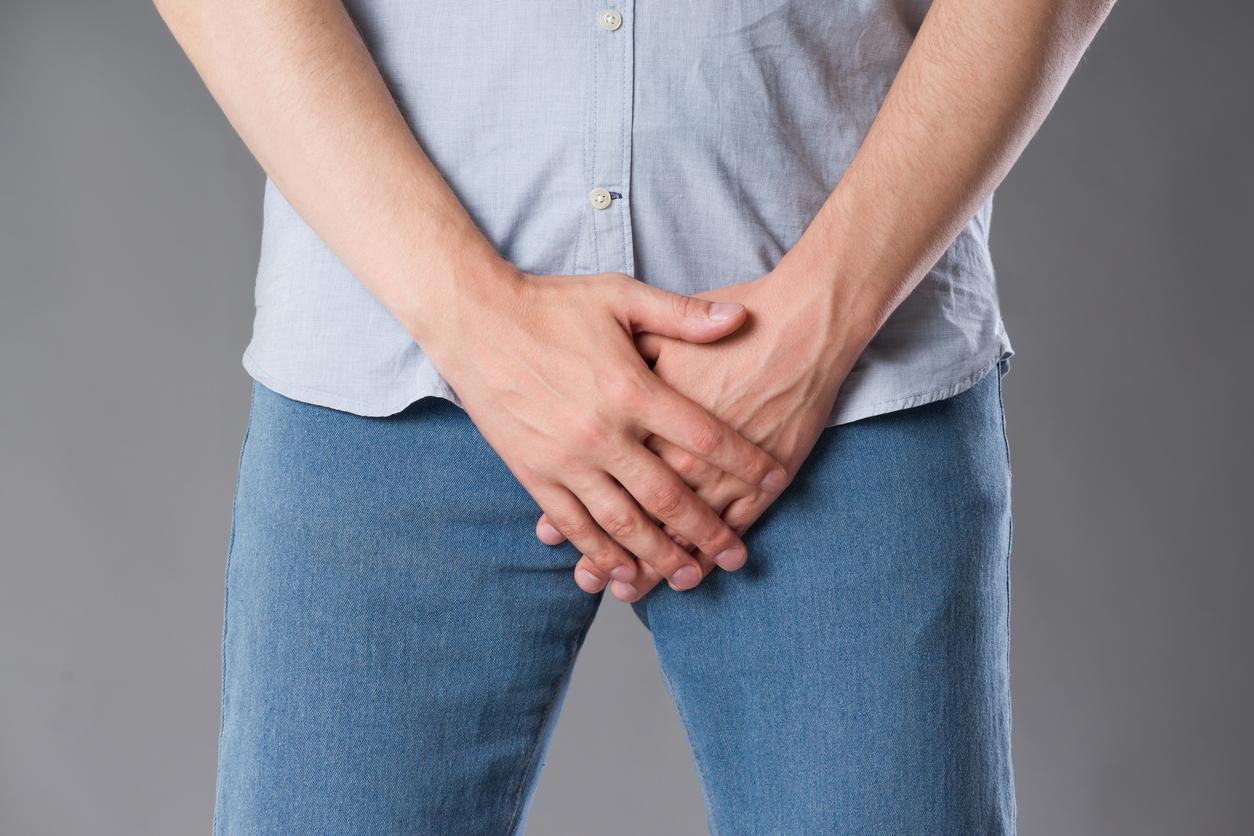 The human body is a complex thing in both male and female forms. This means that there is a lot that can go wrong as with any machine with many moving parts! Each of us will experience illness or perhaps suffer a condition, and generally, it will be one that we can work around or take medication to keep under control. Modern medicine provides many wonders and has extended our life expectancy by many years.

Some diseases are troubling but far from dangerous. Peyronie’s Disease affects many men, most of whom get on with life. It’s a curious affliction affecting the penis, which we will describe shortly. In the following article, we explain what Peyronie’s Disease is, how to know if you are a sufferer, plus the causes and possible Peyronie’s disease treatment methods. Let’s begin with an explanation of Peyronie’s Disease.

What is Peyronie’s Disease?

Peyronie’s DiseaseDisease is an affliction that causes the penis to become an irregular curved shape. It is not dangerous and, for most sufferers, sex can still be performed as an erection is attainable. However, in some cases, it can cause erectile dysfunction (ED), and in others, it may be somewhat painful.

It is an embarrassing rather than life-threatening problem, and those men who are not affected by pain or ED will go on with life as per usual. Certain treatments are available for those who do require it, yet most men do not go through with them. Let’s now consider the symptoms of Peyronie’s Disease.

If we understand this problem to the full, we need to explain that there is a lot still to be learned about Peyronie’s Disease. As we shall see, the causes are believed to be known and understood, but the root cause of why it happens is not. As it can occur in men of any age, it is not an age-related issue. However, it does occur more frequently in older men.

One other curious factor regarding Peyronie’s Disease is that it can simply appear overnight. It may also be difficult for the patient to notice the symptoms as, in most cases, the penis seems to be a regular shape when not erect. Only when erect does the curvature become obvious, and – where present – the pain is felt.

Even odder is that it has been recorded that sufferers of Peyronie’s Disease may also see scarring on the skin elsewhere on the body. The reasons for this are unknown, but when we get to the description of the believed cause of Disease, we see some potential clues. In most of Peyronie’s Disease causes, the pain eases over time, yet the bend in the penis often becomes more pronounced. Let’s have a closer look at the possible causes of Peyronie’s Disease.

The potential Peyronie’s disease causes are much discussed. What is known is that the actual effect of the penis bending is caused by a build-up of fibrous scar tissue – referred to as plaque – inside the penis. This causes a hardening of the skin around the penis, making it less elastic, and forces it to bend when the blood rushes in to try and create an erection. What is not known, but is being heavily researched, is what causes the plaque to form.

There is some evidence that Peyronie’s Disease can begin after the patient has suffered a trauma. This may be unnoticed at first but become evident later. This is a possible explanation as trauma such as an accident can trigger specific responses in the body that may enhance biological change such as this.

It has also been suggested that Peyronie’s Disease may be genetic. In some cases, the condition comes about slowly over time, eventually becoming quite pronounced, pointing to a genetic condition in the family’s males. Also, some prescription medications carry a warning of Peyronie’s Disease as a possible side-effect. However, medical experts believe this connection to be tenuous at best as there is no proof of the link.

We can conclude from the above that Peyronie’s Disease is an unusual condition caused by fibrous plaque building up in the penis and affecting the shape of an erection, yet there is no clear link to an actual cause. Let’s now consider possible methods of treatment for Peyronie’s Disease.

What is the Treatment for Peyronie’s Disease?

Although not one of the most commonly reported men’s health problems, it’s clear that Peyronie’s Disease is a problem for many men, especially in the cases where the pain is a symptom and those where sexual performance is inhibited. Such a problem can put great strain on a relationship, as well as causing the patient to become distressed and possibly depressed. What can be done about Peyronie’s Disease?

Most men do not need treatment of any kind, as it is usually the case that it does not affect their lives. As the DiseaseDisease generally fades in severity over time, a doctor may advise a mild case is monitored for a year or so before deciding that treatment is necessary. Remember that the pain only occurs when an erection occurs, and not all cases involve this pain.

Some pills can help soften the tissue as well as injections into the affected area. In severe cases, there is the option of surgery to remove the plaque or alter the tissue opposite it to reshape the penis. However, surgery is always a final option and is rarely suggested for Peyronie’s Disease.

Peyronie’s DiseaseDisease is an unusual disease in many ways, as we have described above. While some cases may result in severe discomfort and possible loss of sexual performance for the patient, most are mild and can be considered merely cosmetic. We recommend that you see a doctor should you begin to notice the symptoms mentioned in the article for a complete examination and consultation and professional medical advice.