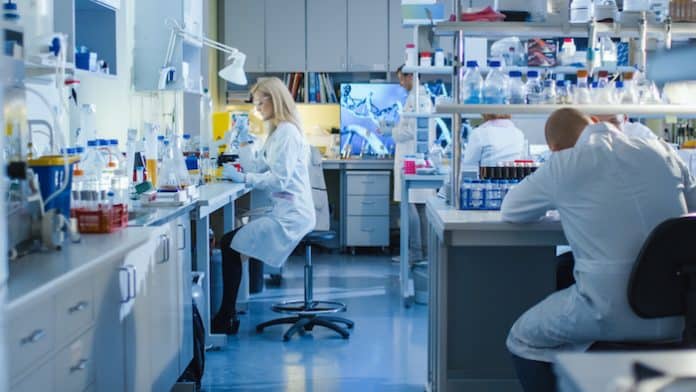 By Łukasz Koczwara, VP of Engineering at STX Next

Software development house and Python specialist STX Next has recently completed a project to design, develop and deliver the Harbor product for life sciences company LUMICKS.

The new product makes it much easier for researchers to formulate, execute and automate experiments done at the molecular level, as well as share their analysis and knowledge with their peers. At a time when diseases are in the spotlight more than ever, this project represents an important step forward in the search for new cures and treatments.

Despite LUMICKS’ success to date, the company realized that there was a missing link between getting the equipment to customers and actually helping them to run experiments.

Designing and automating experiments requires additional programming, without which it is difficult to make the most of the technology. LUMICKS had some experience with automation and data analysis software but needed something more to make the overall experimentation process easier, and make it more straightforward for customers to share results with their peers.

LUMICKS realized that it needed a new product to fill this gap. To add to the challenge, the company had to produce a minimum viable product (MVP) showing something visual and interactive for a science fair just one month away. The full solution then had to be built in a four-month period.

LUMICKS’ need for speed and expertise led them to engage with STX Next. The two partners were a good fit from a technology stack perspective: LUMICKS uses software called Bluelake to automate single-molecule experiments, which is able to run scripts in Python programming language – STX Next’s specialist area. LUMICKS also uses a data analysis package called Pylake, which is based on Python. Further, STX Next has a wealth of experience in building community platforms, so was aware of the challenges LUMICKS faced in this respect.

In designing Harbor, STX Next held several meetings, sketching sessions and reviews over an initial two-week period. This initial design phase meant ideas could be formulated and feedback provided by LUMICKS early on, rather than later in the development phase where such changes become much more difficult. We involved a variety of different roles throughout this process, to ensure full transparency between all teams, both at STX Next and at LUMICKS.

Thanks to this collaborative approach, STX Next was able to rapidly build a prototype for Harbor and put together a demonstration video for prospective Harbor users at the science fair, before moving on to assemble the full product.

The end result was a high-performing, visually appealing platform for researchers that makes it much more straightforward to design, reproduce and complete experiments. Users can also easily publish, download, review and cite automation scripts and data analysis methods used in single-molecule research. All of this facilitates knowledge-sharing, which is an integral component of disease research.

The feedback we received from LUMICKS was extremely positive. Harbor was delivered on time and on budget, despite the challenging timeframe. STX Next took a thorough approach to design and development throughout the entire process, covering both technical considerations (the things that happen ‘under the hood’) and functional ones (the elements of the product that can be more easily seen, like the user interface).

The STX Next team has shown that they can develop a working MVP in a short amount of time. While the time constraints on this project were quite tight, they have managed to produce a viable MVP of our user community and code-sharing platform. Communication was good, showing us incremental additions to the platform as it was being developed. 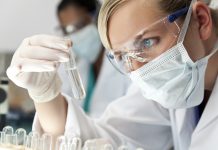 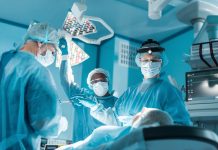 The Elephant in the OR: Surgical Site Infection 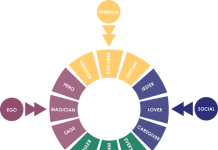