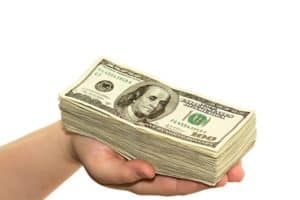 On which health conditions do you think our country spends the most? Diabetes, heart disease and hypertension? While these chronic conditions are costly, from 1996 through 2016, it has been musculoskeletal disorders that are the most and second-most expensive, according to a study published in March in the Journal of the American Medical Association (JAMA).

The study examined commercial, government and patient out-of-pocket healthcare spending. No conditions were as costly to payers as low back and neck pain – which are also the most common conditions treated by doctors of chiropractic (DCs) – followed by other musculoskeletal disorders.

DCs, however, are not always the first provider-of-choice to treat those disorders. For low back pain,  69% of patients choose a primary care physician instead of a DC for their first consultation. This initial visit is often more costly for the payer, but also leads down the care pathway toward pharmaceuticals, imaging tests and surgery, the latter of which is often ineffective and risky for the patient.

Instead, healthcare payers – including patients paying out of their pocket – could save significant funds and reduce the chances of long-term opioid use while patients could experience low back pain relief have improved mobility and overall quality of life by pursuing chiropractic care first compared to pharmacological and surgical care.

The elephant in the room

Low back pain is a condition that 80% of people will have at least once in their lives. Although incredibly common, it is largely an afterthought in the healthcare spending discussion. Here’s why:

While soaring low back pain costs don’t appear in many headlines, commercial health insurers are slowly and gradually updating their rules to steer more patients toward lower-cost, conservative treatments, such as chiropractic care.

UnitedHealthcare, for example, announced in October last year that it will waive the deductible or co-pay for some employer-sponsored plans if members select chiropractic care or physical therapy for their low back pain. UnitedHealthcare estimates that by 2021 this benefit design will reduce the number of spinal imaging tests by 22%, spinal surgeries by 21%, opioid use by 19%, and lower the total cost of care for employers and plan members. The health plan benefit was spurred by research from UnitedHealth Group’s Optum subsidiary which determined that conservative low back pain care pathways could save the payer $230 million in annual medical expenditures.

By removing co-pay and deductible barriers, as UnitedHealthcare is doing, more patients with low back pain can access lower-cost, more effective care from DCs. In turn, and by educating more medical providers about the efficacy of chiropractic care, they can drive down the two greatest contributors to healthcare costs in the U.S. for the past 20 years.

Sherry McAllister, DC, is executive vice president of the Foundation for Chiropractic Progress (F4CP). A not-for-profit organization, the F4CP provides information and education regarding the value of chiropractic care and its role in drug-free pain management. 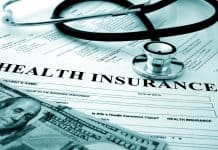 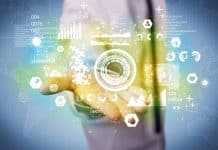 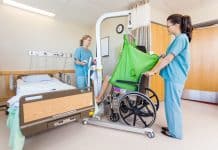