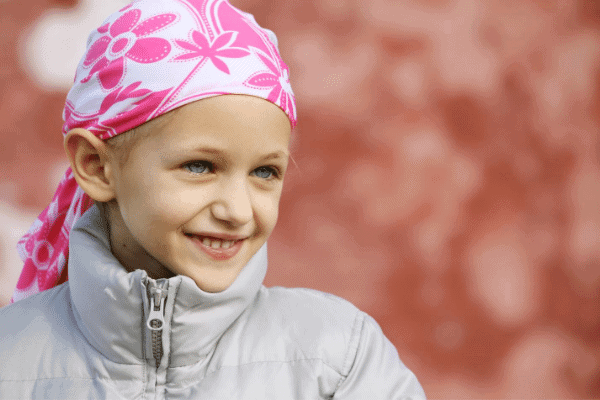 When conventional cancer treatments stop working or whenever doctors are unable to ascertain where a patient’s cancer actually originated, oncology NGS can be used to identify mutations in a tumor that can then be paired with medications that aim at those specific alterations. Genomic sequencing is becoming increasingly popular.

But how much of an impact would this “next-generation” sequencing have on clinical treatment and patient outcomes in the real world? The answer for this is apparently quite a bit based accordingly to a study conducted for about 1,000 patients that have been examined in the Cancer Center of the University of Michigan, and have been especially true for specific subgroups of individuals.

The findings, which were published in the journal JAMA Oncology recently, revealed that potentially actionable genetic changes were discovered in approximately 80 percent of patients. Moreover, among the 130 patients who got sequencing-directed therapy, approximately 40% reported some clinical improvement, with 20% reporting extremely excellent responses, which were defined as maintaining control of their condition for at least one year after treatment.

For patients with malignancies of unclear origin, NGS was able to decipher the tissue source in half of the instances, providing clinicians with considerably more information about whether traditional treatments, as well as tailored therapies, could be beneficial.

The sequencing of the gene is a critical first step toward comprehending it. At the barest minimum, the genome sequence will serve as a helpful shortcut, allowing scientists to swiftly and readily locate genes. Even though experts are still learning to understand these hints, a genome sequence would provide some information about the location of genes.

Additionally, scientists expect that being able to analyze the complete genome sequence would aid them in comprehending how the genome functions as a whole—how genes interact to guide the growth, development, as well as preservation of an entire organism.

Finally, because genes represent less than 25% of the DNA inside the genome, knowing the whole sequence will aid scientists in studying the regions of the genome that are not made up of genes. This contains regulatory sections that regulate how genes are switched on and off, as well as large lengths of “nonsense” or “junk” DNA—so-called since we don’t understand what it does if any.

The Benefits of Next-Generation Sequencing in Oncology

As genomics-based pharmacology becomes increasingly prevalent in cancer therapy, next-generation sequencing (NGS) has evolved as a helpful technique for delving deeper and more precisely into the molecular foundations of specific malignancies. With targeted medicines will become the new standard of care in cancer, it is commonly believed that NGS-driven companion diagnostics will guide therapy selection in the future to maximize patient outcomes.

In comparison to conventional techniques, NGS has the potential to have a substantial influence on the area of cancer because of its increased accuracy, sensitivity, and speed. Due to the fact that NGS can evaluate many genes in a single experiment, it removes the need for several tests to determine the causal mutation.

This multigene method shortens the time required to respond, provides a more cost-effective solution, and eliminates the danger of depleting valuable clinical samples. Additionally, NGS has a high sensitivity, allowing for the identification of mutations for as little as 5% of the DNA extracted from tumors.

NGS has the ability to transform oncology’s future and accelerate the promise of customized treatment. We urge you to understand more about this topic by perusing the materials gathered here.

Infrastructure for data analysis and computation

NGS will create hundreds of terabytes of data. Filtering redundant and massive volumes of data is a challenging and hard process for bioinformatics workers. There are several open-source tools accessible, however, they are limited to simple and regular tasks. The majority of NGS initiatives need the usage of specialized applications. Additionally, NGS data must be stored, processed, and analyzed on a high-performance processor. It is economically unfeasible for small diagnostic laboratories as well as clinics to meet these key standards and incur the related expenditures. Although several clinics have bought NGS technologies such as the Miseq and the Ion torrent for their automated information analysis and storage pipelines, their low throughput limits their applicability.

Analysis of data on variability

The analysis, as well as clinical transcription of data gathered on genetic variations, continues to be a barrier to NGS implementation in clinical settings on a widespread basis. Due to the small number of variations involved in disease etiology, it is hard to define clinically important variants properly or to estimate disease risk efficiently relying on existing research. Filtering out tumor-promoting variants from passenger mutations is indeed a problem for individualized cancer treatment, especially because the functions of both may vary as the tumor develops.

DNA sequencing raises certain legal and ethical problems. It is simple to communicate the results of a patient’s genetic testing with that patient, as well as with clinicians and family members. However, this revelation may result in discrimination based on genetic information as well as social dysfunction, particularly during job searches and health insurance applications. The Genetic Information Nondiscrimination Act or GINA and other related laws, this has contributed to the progressively popular acceptance of genetic testing. However, more specific patent rules should be adopted to accelerate the transition of NGS technology from research to normal clinical use.

Must All Oncology patients get next-generation sequencing testing procedures?

Oncologists demand as much information as necessary in order to create and implement the most effective treatment protocol for their patients. Next-Generation Sequencing (NGS) generates extensive data that informs potential targeted treatment, immunotherapy, as well as clinical trial alternatives that would not have been found otherwise. The number of ‘actionable’ gene targets for both on-label FDA-approved treatments and clinical study inclusion/exclusion criteria continues to increase, and new tissue-agnostic approvals advocate for doing NGS screening on all cancer patients with advanced illness. Apart from the benefits of targeted and immunotherapy selection for individual patients, NGS testing also adds to continuing clinical research attempts to understand innovative medication mechanisms of operation and therapeutic resistance. With the declining cost of sequencing, recent FDA authorizations as well as CMS instructions for NGS-based testing, and growth in the number of molecularly targeted possible treatments, we believe that NGS experiment should be regarded for all patients with metastatic carcinoma who have a limited standard of care options and may be considered for clinical trials. 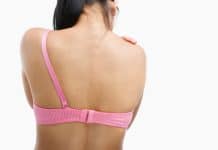 Breast Cancer Care Can Be Traumatic 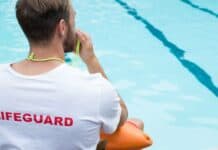 Jobs That Have the Highest Risk of Cancer