How Advertising Can Fight, Rather Than Fuel, the U.S. Mental Health Crisis 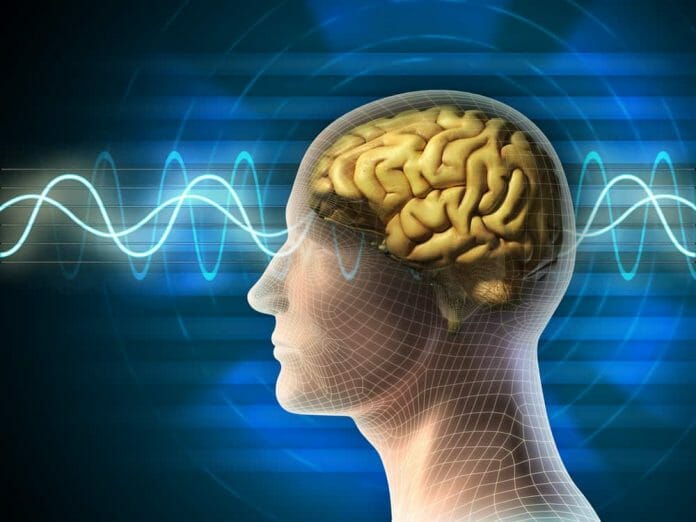 One in 20 U.S. adults experience serious mental illness each year, according to the National Alliance on Mental Illness (NAMI). And as of 2020, 21% of U.S. adults have a mental illness, which equates to nearly 52.9 million people.

America is experiencing an unprecedented mental health crisis that has only been exacerbated by the effects of COVID-19. It does not stop at adults either – one in six U.S. children aged 6-17 have been found to experience a mental health disorder each year.

During his State of the Union Address, United States President Joe Biden declared his administration’s top priorities for the country. Number one on that list is to halt the Opioid Epidemic, which has contributed to nearly 100,000 U.S. deaths annually. The Biden Administration’s second priority is addressing the U.S. mental health crisis itself, both in communities and specifically for our veterans. The Children’s Mental Health Infrastructure Act of 2021 also set aside funding to assist children’s hospitals in providing behavioral health services, including modernizing sites of care and enhancing telehealth capabilities.

In other words, the top two priorities of the United States of America at this time are both related to addressing the mental health crisis.

For the past 35 years, I have been studying the intersection of advertising and mental/behavioral health. During that time, I’ve come to hold the following conviction:

Advertising is the most powerful tool we have for creating cognitive and behavioral change.

The more psychotherapeutic interventions have been scientifically tested, the more the proven and successful ones have come to look like a series of great, goal-oriented business meetings, punctuated by engaging homework and strong self-advertising. Cognitive Behavior Therapy (CBT), crystalized and popularized by the late Aaron T. Beck of the University of Pennsylvania, has become the most tested, most used therapeutic orientation globally. It works the way advertising works, by changing people’s automatic thoughts and associations, thereby changing their behavior. CBT is ethical because the patient has come to the therapist for change, has set and agreed to the goals of therapy, and is a willing and conscious partner in the process of cognitive and behavioral change.

What makes advertising ethical? Advertising professionals will argue that we do not create desires, that we only use them to steer people toward specific products. This argument ignores the powerful ways in which advertising and public relations campaigns have remade our behavior.  For instance, the 1970’s running boom occurred shortly following the launch of Nike’s first brand shoe in 1972.  Americans did not realize they smelled bad until deodorant advertisers convinced them so. And, no one cared about littering until the 1970s, when the “Crying Indian” ad told them to. The list goes on.

Marketers and advertisers change minds and behavior. We have the power to improve our mental health, increase our wellness, and contribute to our flourishing.

In the long run, those that positively affect our mental and behavioral health are rewarded with growth and profits, while those perceived to have a negative effect are punished. These are early findings of the Brand Positivity Index study that DiGo and Market Theory have been fielding for the past year. Early results show that brands perceived to negatively affect our behavioral health must spend much more to maintain market share than those seen as having a positive impact. Facebook is a current glaring example from our most recent data.

Many of my colleagues in advertising and marketing are doing vital work to help solve these problems. The Partnership to End Addiction is a shining example. The Ad Council and the many volunteers and agencies involved with their campaigns are doing important work.

Yet, the best minds in our field are still too often following the money into working against our mental health. Too many are fueling juggernauts of mental un-health and behavioral morbidities, such as with the proliferation of dietary supplements and other “wellness” products making outlandish, unsupported claims about human health, ranging from curing cancer to sculpting our bodies. They should instead join one of the growing industries in positive behavior change. Both government and private sector investments are chasing solutions and systems that will help kids and adults flourish. Be part of the solution.

The most inspiring two hours of my week are interdisciplinary meetings with leading psychologists, educators, and marketers. We focus on developing innovative approaches to spreading the benefits of mindfulness, meditation, therapy, integrity, community, exercise, and a good diet.

If I may, I would use this space to invite Healthcare professionals and leaders to seek out marketers, ad pros, and other creative professionals to begin the dialog that could focus their powers on mental health. I believe that we will all be happier for it.

Mark DiMassimo is the Founder and Creative Chief of DiGo (DiMassimo Goldstein), the industry-leading agency in Positive Behavior Change marketing, which he founded in 1996 in New York City and has appeared on Inc’s list of America’s fastest-growing private companies four times and been named an Adweek Gold Best Agency.