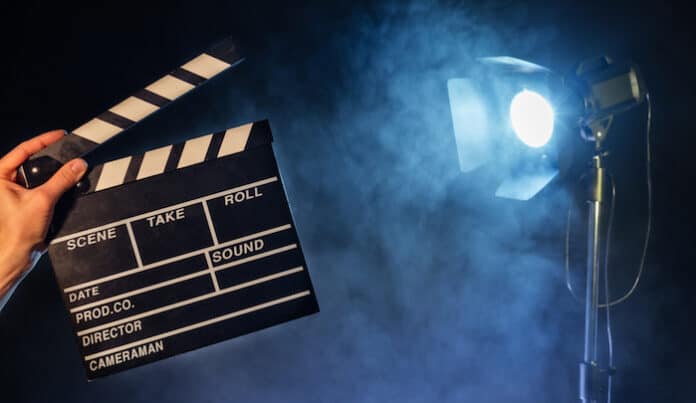 From classic favorites such as E.R., House and Grey’s Anatomy to the newest iterations including New Amsterdam, The Resident and The Good Doctor, not a year goes by that writers and producers aren’t diving deep into dramatic medical cases and the hard work that goes into saving lives.

The challenges and tensions inherent in running a hospital and caring for patients make for great TV, but as those of us in the healthcare industry know, Hollywood doesn’t always get it right. Case in point is how the television and film industry presents the topic of organ donation and transplantation. If you have ever wondered why more people don’t register to be a donor, the answer is Hollywood.

Research by Dr. Susan Morgan from the University of Miami confirms the direct correlation between terrifying television storylines and those who refuse to register to be a donor. She emphasizes that people do indeed believe the myths and fears they see depicted because – unlike many other medical issues captured by Hollywood — so few people have a personal experience with organ donation that they have nothing to balance what they see on the screen. The result is that their beliefs about donation and transplantation are highly influenced by the fictional accounts of a very real and serious topic.

For too many years Hollywood has placed organ donation in the “science fiction and horror” bin, which has resulted in storylines of people being “farmed” for their organs or, in one movie, going so far as to depict someone coming to “chop you up and sell your organs to the highest bidder.”  Of course, none of that nonsense actually happens, but because Hollywood is so good at what it does, and because they have riffed off these fear-based storylines for so long, people feel like they have “seen it with their own eyes.”  As a result, too many people are scared to register to be a donor and are skeptical of the well-documented fairness of the transplantation process.

Those of us who conduct public education for organ donation know first-hand how Hollywood’s dramatic impact plays out across the country. At every high school presentation in South Dakota, health fair in Pittsburgh and workplace partnership in Tampa there is at least one person who says, “well on television, I saw….”  Our lives have been made even more complicated by people sharing through social media the disinformation they see on TV, and thus fabrication piles upon fabrication until it becomes increasingly difficult to separate fact from fiction.  It has become a full-time job debunking the Hollywood myths.

That’s where Donate Life Hollywood (DLH) comes in.  Created and funded largely by a grant from the OneLegacy Foundation (the non-profit organ procurement organization located in the heart of Los Angeles’ entertainment industry) DLH Partners from across the country help us engage with Hollywood to help the entertainment industry tell real narratives that can save lives.

The story of organ donation is one of love. It is about life, not death.  The act of donation leaves a legacy by saving and healing the lives of others.  These stories are inspiring and more of them need to be told. That is why we are so grateful when we see a television program such as the CBS comedy B Positive tell the living donor story, where someone very much alive gives life to someone else, even someone they don’t know very well. Similarly, we salute NBC’s medical drama New Amsterdam (a 2020 DLH Inspire Award winner) which has worked hard to bring an authentic portrayal of medical issues in ways that save lives.

Hospitals across America play a key role in the organ donation process.  Now is the time for these hospitals to step up and help make sure that more of Hollywood gets it right. Your ability to influence television storylines is in the palm of your hand when you download the free DLH Activate App.  Through the App you can share your real-life donation stories with writers and leverage the incredible power of social media to speak to Hollywood with one honest, coherent and impactful voice.

Medical dramas do a good job of grabbing our attention. It is time that they also do a good job at getting it right. Together we can forever transform the organ donation storyline and by doing so save more lives. Please join us today in this important effort.

Tenaya Wallace is founder of Donate Life Hollywood, a project of the OneLegacy Foundation,which serves as a liaison between the organ donation community and the entertainment industry to encourage more authentic and empowering stories on this important topic 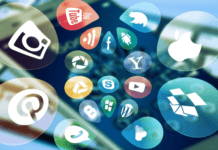 The Most Useful Tools for Business Accounts on Social Media 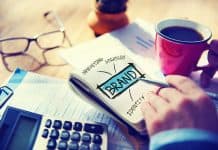 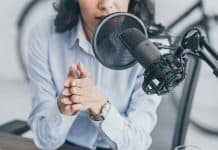 Turn The Volume Up: How Healthcare Media Can Captivate with Audio Storytelling