Essentials and Benefits of Foot Acupressure

We all know the ever relying benefits of staying healthy and refreshed to keep up with our daily routines but most times, we feel fatigued and out of our element. We find that we are out of bodily fuel and cannot keep up with our expected output for our day-to-day engagements. Before the advent of modern science, there were several traditional methods that were employed by those that came before us to recover their bodies after a period of massive exhaustion and fatigue. Some of these traditional methods included the taking of tea that was made from herbs gotten from roots and tree bark, using essential oils for massage and eating fruits with antioxidant properties. 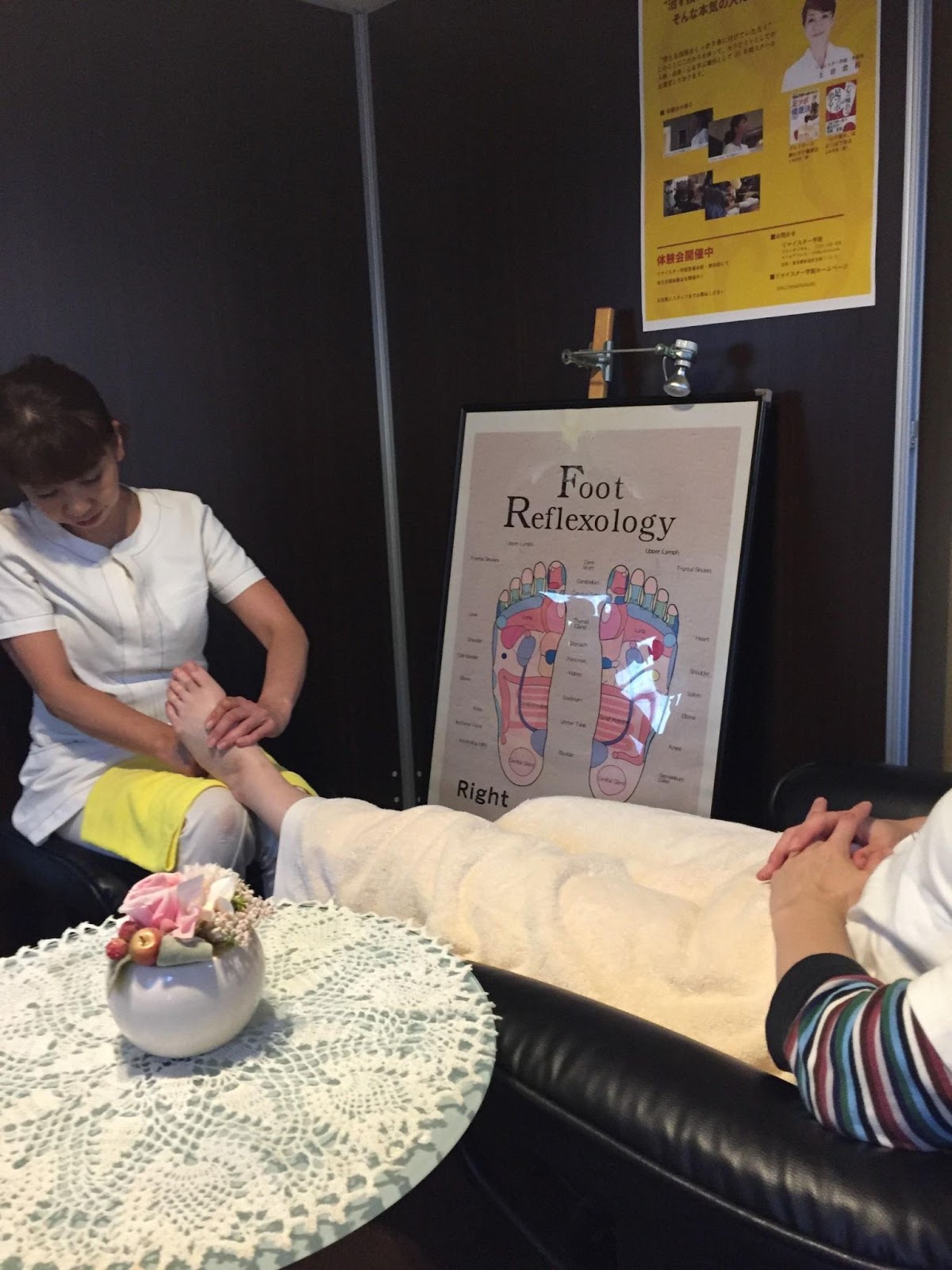 As we advanced, foot acupressure was adopted and mastered first, in parts of Asia including China, Japan and some parts of Korea. Acupressure in itself is a science of applying pressure to parts of the body referred to as pressure points to release the natural healing properties of the body.

Indeed, according to the principles of traditional Chinese medicine, invisible channels (also called meridian pathways) run through the body, connecting your organs, and creating a communication network. It is believed that our life energy (referred to as Chi or Qi) runs within these meridian pathways. A blocked Chi at any point on a meridian pathway can cause health conditions. That’s where foot acupressure comes into play.

Acupressure points are located along these invisible channels where the energy (or Qi) carried by the meridian pathways rises close to the body’s surface. Applying gentle pressure on specific acupressure points on the foot can help release tension or heal parts of the body as it allows Qi to flow freely. 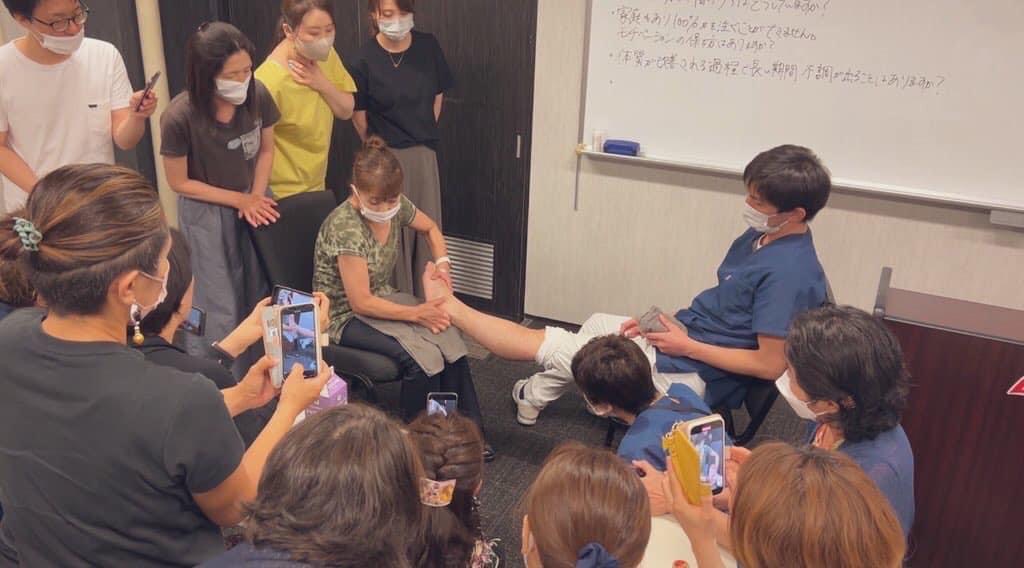 Kimie Tsuchita is a master in the field of Acupressure, after dedicating much of her life to the learning and mastery of the technique. At a time when life presented a lot of challenges to her, Kimie decided to pick up something that she could use to heal herself and help other people too.

In her words, she says “I want to bring smiles and energy to as many people as possible as a lifelong therapist, and I want to nurture people who can cheer up others.” 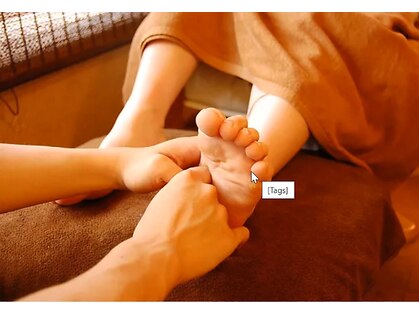 Today, the benefits of foot Acupressure cannot be undermined as many have come to realize its immense efficiency to recovery and health boost. Foot Acupressure helps to relieve joint pains and migraines, helps with internal blood circulation and reduces stress from anxiety and depression. A lot of people enjoy their bodies more after a professional therapist has treated their feet and helped induce natural sleep and total relaxation.

Kimie Tsuchita has moved on to teach a lot of people in Japan and the nearby countries the skills and techniques required to help others needing the feet Acupressure treatment. Although not a very conventional method especially in comparison with modern science, it is certainly a very effective and efficient way to care for our bodies.