It’s no wonder that the issue of safety crops up consistently. And if you’re asking “Are breast implants safe,” this is a perfectly reasonable question to ask.

Straightaway, you should know that a high percentage of women don’t experience issues after having breast implants placed in their bodies. Let’s see the reasons why, and what you can do to remain even safer.

Breast augmentation surgery is a relatively short procedure that doctors complete in 1 to 1.5 hours. Patients are usually placed under general anesthesia, so you’ll be asleep during the procedure.

What goes on during the surgery? The surgeon makes an incision, through which an implant that’s shaped like a breast sac is placed. The incision site may be under the crease of your breast, in the armpit, or around the nipple.

Most people go for the inflammatory incision (under the breast). After several hours, you’ll be discharged. If your work doesn’t require extraneous lifting, it is even possible to start working after one day or two days.

Now, is breast augmentation safe? Starting from the extremes, it is highly unlikely that a young and vibrant patient would even die during the surgery. No major organs are affected. Some risks that arise from the surgery, though rare, include:

How to make the surgery extra safe

Just choose the best surgeon. That means that the doctor you select should have a track record of spotless surgeries. Secondly, you need to know all about breast augmentation so you can make good choices. If you live in Calgary, Alberta, find more information here. 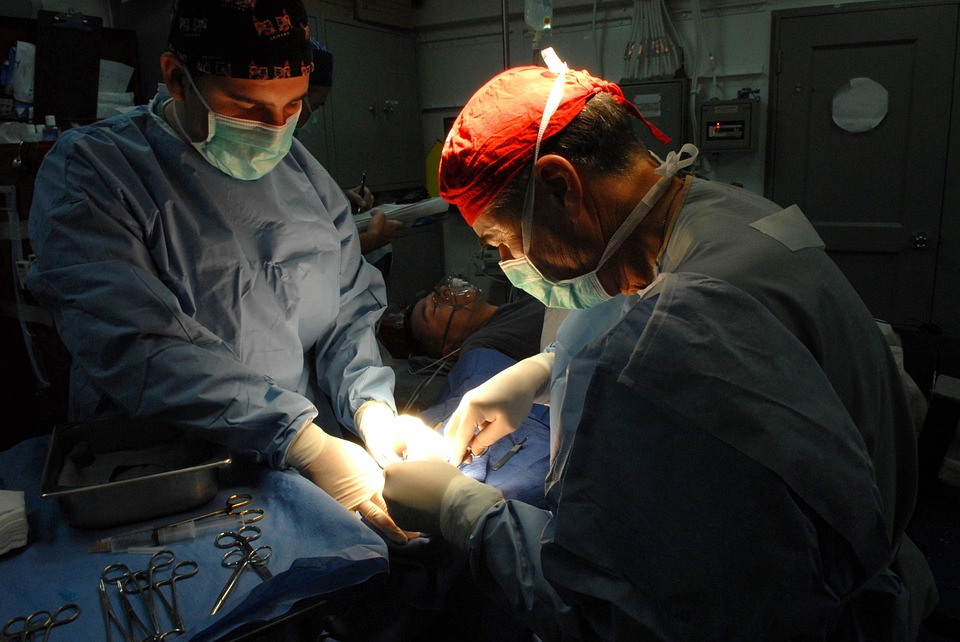 There are two choices when it comes to the implants you can get, saline or silicone. Now, silicone implants are filled with silicone gel, and that might seem like a problem in case they rupture.

Where is all the silicone gel going to go?

Saline breast implants’ safety comes from the fact that they are filled with salty water (saline). In case the implant develops a tear forcing all the water out, it is just going to get absorbed into the body.

Patients will instantly know that their implant ruptured because it deflates quickly. The surgeon will have no trouble removing the empty shell. That’s why patients feel like they are much safer. In the end, the saline water will be excreted from the body.

Saline implants may seem safer but over 80 percent of patients choose silicone implants. The reason is that the thick silicone fluid inside the implant makes them feel real to the touch since the gel has a natural fat like consistency.

First introduced in 1962, silicone implants were used without issues being raised about their safety until a health scare arose in the ‘90s in the US.  Subsequently, they were banned for 14 years until they were approved for use in 2006. The ban resulted from their link with an increased risk of immunological disorders.

And what happens when silicone implants rupture?

Well, the chance of the implants rupturing in the first place is minimal. Quality implants especially those made with medical-grade silicone are very safe. Upon rupture, there might be a small leak, and the silicone will be trapped in the natural capsule formed around the implant.

It makes it hard to even notice that the implant has ruptured, and that is why it is called a “silent rupture.”  There is a possibility of the silicone leaking out of the capsule and migrating to other parts of the body, but it hardly makes it past the breasts and armpits region.

Here it manifests in the form of nodules, and the lymph glands may become swollen.  The silicone gel that leaks into the surrounding tissues is not attributed to causing any health issues such as cancer.

Other signs that indicate a rupture include changes in the breast’s shape & size, firmness, capsular contracture, or pain.

Currently, silicone implants are regarded to be very safe. Probably, they are among the most studied devices in the medical field. Few risks are to be expected as it is with any type of surgery that requires the insertion of something foreign in the body.

The safety of silicone implants is also backed by several bodies and studies. For instance, the Independent Expert Advisory Group in the UK was in the opinion that there was no need to change breast implant policies from 1991 to 1993.

Similarly, in 1996, France based ANDEM said that they did not find a correlation between breast implants and connective tissue diseases.

In 2009, the European Union IQUAM found that silicone implants were not tied to increased risk of immune, allergic, or metabolic disorders.

The FDA recommends patients with silicone implants to have MRI scans every 3 years. Now, implants are not meant to last forever, though some women stay with them for several decades. Within 8 to 10 years, up to 20% of patients have them changed or removed.

When it comes to breastfeeding, many women are still able to breastfeed successfully. Other than that, the FDA has also put in measures in place to make sure that patients understand all the risks of breast implants. For instance, in the product labeling, the manufacturer must disclose all risks.

Choosing implants from a trusted manufacturer is also key as currently the implant manufacturer, Allergan, has been mandated to recall all its textured implants after studies show that they might increase the risk of anaplastic large cell lymphoma.

Having implants recalled is also an assurance to patients that there are institutions and people constantly working to make implants safer.