7 Things You May Not Know About Women’s Health 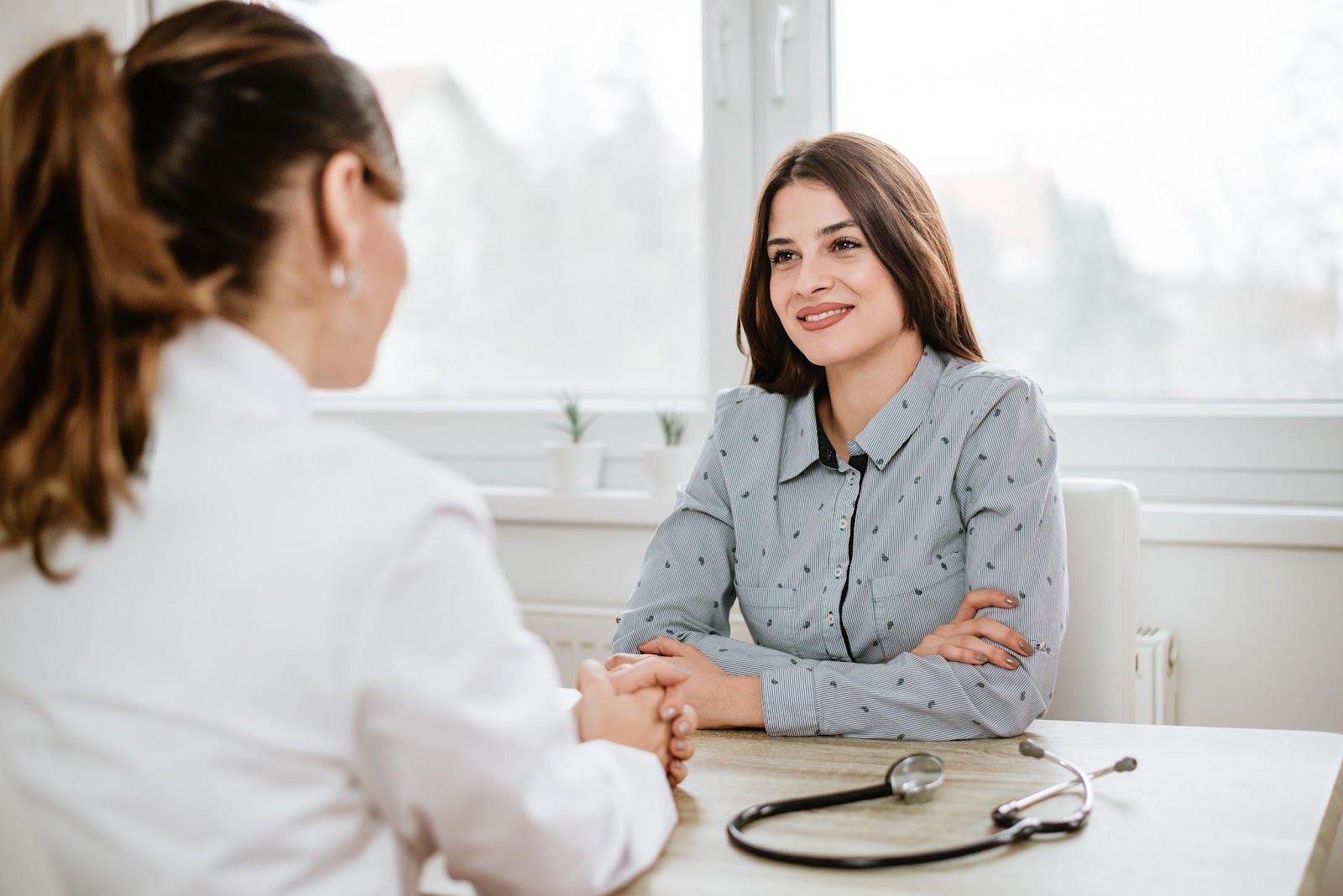 Does what you know about women’s health inform how you can help your sister, daughter, mother, or best friend? For the first time in 50 years, 9 of the 10 leading causes of death for women are chronic diseases. Don’t underestimate the power of information.

A recent survey showed that approximately 20 per cent of women had NEVER been to see a gynaecologist. The main reasons were stated as: not necessary, put off by the thought of being examined, and other various fears related to medical procedures.  Plus there’s a lot of misinformation out there about women’s health. So let us help spread the facts.

Heart disease is the leading killer of women

Women are more likely than men to experience heart disease. At the age of 50, 1 in 3 women will develop at least one symptom of heart disease, but 80% of them are unaware that this may be caused by their hormones.

Sixty million women have heart disease or risk factors like high blood pressure, high cholesterol, diabetes, obesity and lack of exercise. Research shows that adults who are active and eat well can prevent and manage their risk. And the key to preventive care is early detection.

Cancer is the second leading cause of death in women

Despite being the second leading cause of death in women, cancer is still not treated as a big enough priority by the world. According to The American Cancer Society, more than 1.7 million women in the United States will be diagnosed with cancer during their lifetimes and 610,000 will die of the disease.

Experts recommend screening for cancer as early as age 21

Women should begin to schedule annual cervical cancer screenings by the age of 21, according to a new study by the National Cancer Institute (NCI).

Most people know that cervical cancer is the second deadliest cancer for women. And in developed countries, a Pap test is used to screen for it, but many people don’t realize cervical cancer knows no age boundaries.

In fact, most cases occur in women younger than 45, and therefore about half of these cases could be prevented with timely screening and early treatment. The latest international guideline recommends screening for cervical cancer as early as age 21, which means it’s time to rethink your approach to sexual health.

As we all know, the female menstrual cycle can be notoriously difficult to manage. From painful cramps and bloating to discomfort and embarrassment, many women go through this process alone for fear of being judged or misunderstood.

However, a study suggests that as much as 90 per cent of women have taken some sort of action during their periods, whether on purpose or not, which suggests that there is a lot that can be done by women to manage menstruation, including understanding the reproductive system and menstrual vocabulary.

According to Create Health, specialists in women’s healthcare, as a result of society-wide period stigma, many women are missing out on key menstrual cycle information that could help reduce period symptoms, including pain and heavy bleeding.

Giving women the opportunity to better understand their menstrual cycle and how it impacts them can help to reduce period taboo.

When women suffer abuse, they also experience stress, depression and anxiety that has further contributed to a wide range of chronic diseases.

The consequences of domestic violence and sexual assault on a woman’s health can be far-reaching. Whether it’s physical, psychological, sexual or financial abuse, the burden is heavy and long-lasting.

In truth, there are no winners in domestic violence or sexual assault scenarios. There are only survivors who can heal with the important support of others and through care from those who understand how these situations impact their well-being.

One study found that women spend a significantly longer total amount of time in bed than men — 46 minutes more (on average) — but don’t sleep any longer. This is known as inefficiency in sleeping.

Why are women more likely to have sleep problems? Given the prevalence of sleep disturbance among women, it might seem reasonable to address their specific needs. Women suffer from a distinct form of insomnia known as “perimenopausal insomnia”. As perimenopause approaches, a woman may experience many types of discomfort, including difficulty sleeping.

The most common type of insomnia is that caused by too much time in bed. Another common problem is awakened by hot flashes and night sweats and remains awake for some time. Perimenopause can trigger other types of insomnia as well – such as hot flashes that cause “sudden wakening during the night.”

During pregnancy, the weight of a woman with high blood pressure doubles on average

This puts her at higher risk for preeclampsia, an often fatal condition usually caused by hypertension or a problem with the placenta.

On average, a pregnant woman gains about 6.5 kilograms (14 pounds) during her pregnancy. The higher your blood pressure is before you conceive, the more weight you will likely put on throughout your pregnancy.

It is no secret that men and women are different. The medical community is now aware of many other differences than just the obvious ones. However, despite the progress that has been made in women’s health, there remains a lack of information about a variety of key topics.

It’s important to learn about women’s health issues so that you can help yourself or a loved one who is experiencing a health issue.