How Rare Cannabinoids are Disrupting the Pharmaceutical Industry 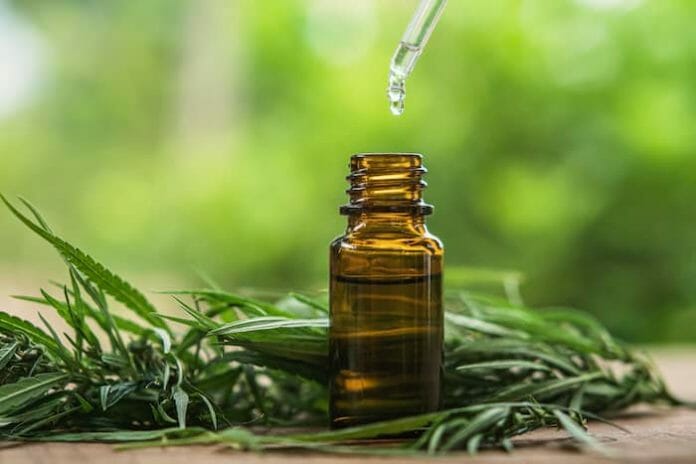 Traditional medicine is heavily overpriced and contains harmful side effects, while many don’t directly treat the conditions for which they’re intended. Fortunately, an alternative to traditional medicine has emerged: rare cannabinoids.

The Impact of Cannabinoids on the Body

The endocannabinoid system (ECS) is composed of three main components, receptors, enzymes, and endocannabinoids. It plays a vital role in regulating a variety of functions and processes such as sleep, appetite, mood, memory, production, and fertility. Through the ECS, cannabinoids interact with our bodies and trigger their beneficial effects.

Early studies are showing the efficacy of cannabinoids against a large variety of indications. There have been over 50 clinical trials on cannabinoids, which have provided a significant amount of data on their health benefits.

For example, studies have found preclinical and clinical evidence documenting value for CBD in some neuropsychiatric disorders, including epilepsy, anxiety, and schizophrenia. That’s just the tip of the iceberg of the types of benefits that cannabinoids have been shown to provide.

Along with the health benefits of cannabinoids over traditional medicine, a new patented method of biosynthesis production produces cannabinoids at 75-90% less cost than the current market. This breakthrough has enabled the production of pharmaceutical-grade rare cannabinoids that are significantly cheaper, with less impact to the environment.

The traditional method of producing rare cannabinoids through plants can be harmful, since there are a lot of byproducts and toxins in them. Biosynthesis produces the safest and most effective cannabinoids, as they are the exact same molecules as what occurs in nature.

Impact on the Medical Industry

There are new medical treatments that rare cannabinoids will create. Rare cannabinoids like CBG/CBGA, CBN/CBNA, THCV/THCVA, and THCA all have significant evidence of major health benefits. For example, there have been many clinical trials on CBG/CBGA that found it works to fight inflammation, pain, nausea, and cancer.

Another example is THCV/THCVA, which has been found to help those with diabetes, pain and swelling, anxiety, and tremors from Parkinson’s disease and ALS. Finally, CBN/CBNA is known to help insomnia, pain, and anxiety, and it works as an antibacterial and anti-convulsive agent. CBN can also increase appetite without psychoactive effects.

These are just a few examples of the 200+ known cannabinoids that will be researched over the coming years and produce additional health benefits.

The global cannabinoid market will take a significant toll on the environment. A kilogram of cannabis releases roughly the same amount of carbon dioxide emissions into the atmosphere as three million U.S. cars. Biosynthesis is at the forefront of a safer, more efficient, and environmentally friendly way to produce rare cannabinoids.

During his 22 years of genomics experience, Max has been a co-inventor of multiple patent applications related to genetic modifications. He co-founded the first Hadoop-based big data genomic analysis platform – BioDatomics and a genomic pathways software startup – BioSoft RU.  Maxim Mikheev is CEO and Founder of BIOMEDICAN, a biotech startup designing patented low-cost methods of growing high-value compounds at scale with proprietary yeasts.

Biomedican was founded in 2017 and located in Fremont California. We are a global team of experts developing a unique method of cannabinoid biosynthesis production from proprietary yeasts. We can produce high purity rare cannabinoids fast and cost effectively without using plants. Our methods will be significantly cheaper to access more cannabinoids while being more environmentally friendly. Rare Cannabionoids and Terpenes are known to treat a multitude of medical conditions. Making these compounds Pharmaceutical quality and significantly lower priced will allow millions of people to access these rare cannabinoids to treat a multitude of medical conditions. The market for rare cannabinoids is expected to reach 10 billion dollars by 2025. The company has 4 patents pending, raised 3.3 mil to date and is ready for large scale production on 2 current products.