Will the Current US Healthcare System Survive the Coronavirus Pandemic 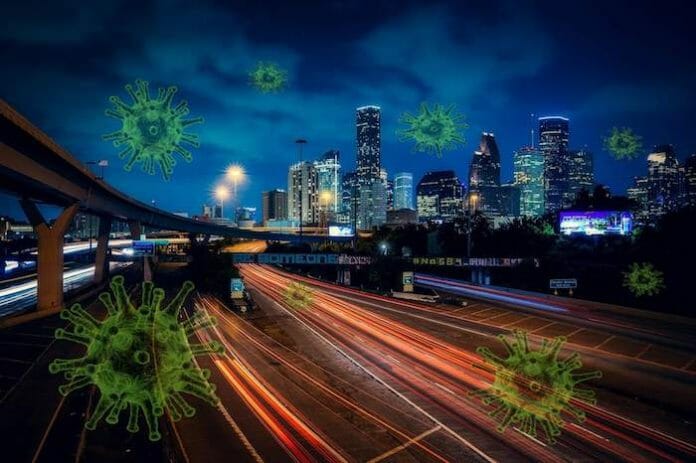 About a third of all the world’s confirmed COVID-19 cases existed in the United States as of May. U.S. residents are not uniquely vulnerable to the disease. Yet, the current U.S. healthcare system does make it easier for a virus like this to take hold.

The American healthcare system has plenty of skilled doctors, nurses, and support staff. If they’re not the problem, then what is?

There’s not one single problem, and there’s also not a single solution. Healthcare in America must adapt to survive the coronavirus pandemic. Keep reading to find out more.

The United States is the only developed nation without healthcare. More than 10 percent of the population lacked insurance as of 2018, according to U.S. Census figures.

Those numbers sound bad, and they are bad. But, they were worse before the passage of the Affordable Care Act in 2010.

The problem is also bigger than a lack of insurance. Even people who have health insurance often must deal with high deductibles and co-pays.

Someone who isn’t sure they can afford to visit the doctor is less likely to go. That’s a major problem when you’re dealing with a virus like COVID-19.

The healthcare system in America generally requires you to have insurance or pay cash. If you can’t do either, then you’re risking poor health, financial ruin, or both.

A Seattle man who barely survived COVID-19 got a bill for $1.1 million. The bill was also 181 pages long.

The good news is that he has insurance. And thanks to a coronavirus relief bill passed by Congress, he may not even have to pay for his deductible.

It’s not only patients who are feeling the strain. Insurance companies and hospitals are asking for more financial relief to help them get through the pandemic.

A Lack of Capacity and Equipment

America does have some of the best doctors and nurses in the world. But, that doesn’t mean much if there’s not enough equipment to keep them safe.

Drastic action seemed necessary to help the U.S. catch up. This article details how a nurses’ union in Southern California called for President Trump to activate the Defense Production Act so more supplies could get manufactured.

Trump did eventually invoke the DPA, but not until late April.

Even hospitals with enough protective equipment often lack beds, ventilators, or both.

Experts say the current U.S. healthcare system is not built for pandemics like this one. American healthcare must evolve and become more flexible, but how?

Universal coverage would help, though it would by no means fix everything. The country would also benefit from a central medical supply chain. Instead, each state has been more or less on its own.

If we’re lucky, healthcare in America will change for the better as a result of the coronavirus pandemic. We’re here to keep you informed on all the latest developments. Bookmark our site to stay up-to-date on the latest health care industry news.