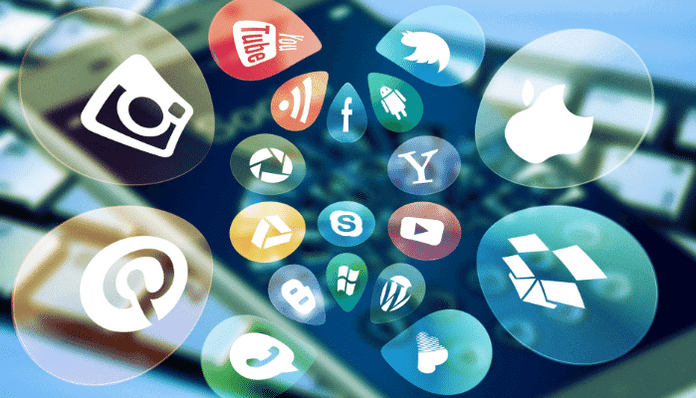 In this modern age, social media has become such an integral part of our lives. It is used for keeping in touch with friends, as an artistic outlet, for entertainment, and even for business. The latter is especially true for influencers who leverage their large following to make money. A lot of people are thus trying to become influencers, unaware, or ignoring the fact that it takes a lot of time, patience, and consistency to become one. As a result, most are opting to use means such as buying followers to create a large following in a short time and hence obtain all those brand deals. This might seem good at first, but buying followers contains multiple risks and disadvantages as highlighted below.

The whole point of social media and in particular an Instagram account is to allow you to interact with your followers such as friends and family and share bits of your life as they do theirs. Moreover, some people have taken it one step further and have amassed a large following enough to become an influencer. As such, they can earn some extra cash through brand deals and affiliate links, since lots of companies may want to advertise their products through such a person with lots of people following them. However, buying fake followers to become an influencer will not work, as your posts will have little engagement and even if you do advertise products on your page, none of them will be bought.

If you take this shortcut to become an influencer, it is only a matter of time before companies and businesses realize that you are not really what you claim to be. This might have adverse effects on your credibility, and people are likely not going to work with you again in the future. You might also lose all of your business deals. Instead of going down this risky path, opt for growing your followers organically. You can even use help from platforms such as Growthoid.com which have some helpful management tips on how to boost your numbers truthfully without too much hassle.

The management team at Instagram is aware of the issue of fake followers and has thus, made it one of their practices to regularly perform checks and eliminate fake followers. If you have bought such followers you might wake up to a huge chunk of your followers gone, again, exposing you to all current and potential businesses you might have had deals with. Moreover, since buying followers is against Instagram’s terms of service, you might have your account suspended.

Companies that sell Instagram followers mainly create all these accounts using bots, and hence you will end up with a lot of generic comments of even inappropriate ones. This might be quite problematic especially if some of your followers are quite young. These inappropriate comments may also attract attention from the Instagram team and they might consequently suspend your account.

How to Become TikTok Famous?

10 TIPS TO MAKE PAYING CUSTOMERS OF YOUR INSTAGRAM FOLLOWERS