Kratom is a traditional herb from Southeast Asia, and it’s one of the most popular plants with medicinal value being recommended by experts. It’s believed to treat a variety of ailments, one as a pain reliever. Derived from the evergreen tree, kratom contains numerous elements, but the most active ones are mitragynine and 7-hydroxymitragynine. Each of the two elements helps the body in different ways.

For instance, mitragynine is believed to work by interacting with the body in the same manner as opioid drugs while 7-hydroxymitragynine is thought to work by affecting the ability of the body to perceive pain. Apart from relief, kratom is believed to help the body secret dopamine, a feel-good hormone. It’s also thought to supply the muscles with energy, which helps improve your workouts and sexual health.

Reasons For The Kratom Trend

With more researches being done, kratom is said to have more health benefits than people previously thought. This article explains some of the reasons why it gained popularity in recent years. Read on to get enlightened. 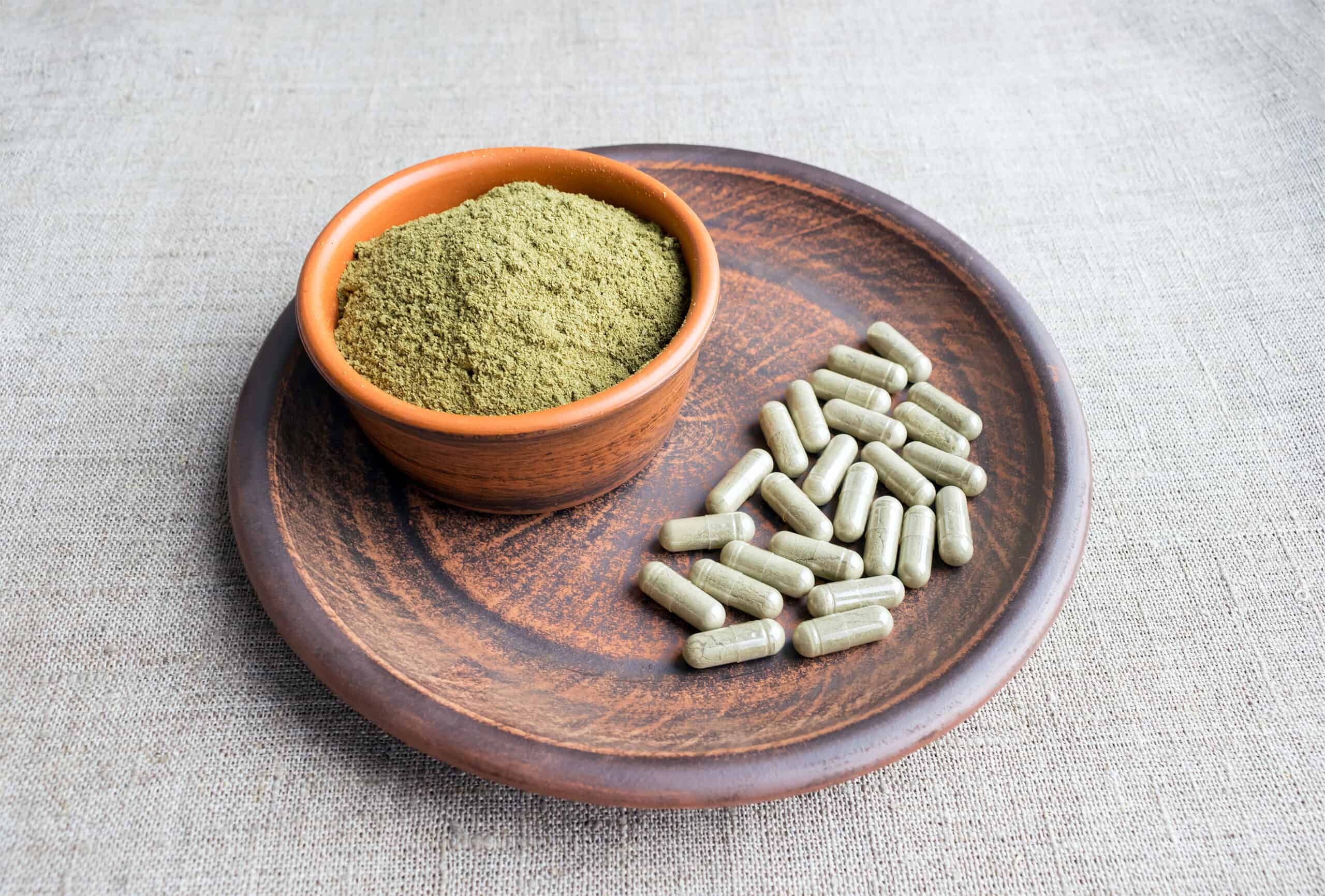 Improvement in your cognitive health is one of the kratom benefits you can get. The human brain can function well if they receive adequate energy and nutrients from the metabolic processes.

The liver contains microsomal chemicals breaking down kratom into alkaloids. The metabolized alkaloids act on delta (δ) and mu (μ) receptors located in the peripheral nerves. Mitragynine is believed to act on delta receptors while 7-hydroxymitragynine acts on mu receptors. These ensure you have a well-functioning cognition.

Pain is the most common ailment kratom is believed to remedy. Depending on where it originates, it can be classified as either neuropathic or nociceptive pain. Neuropathic pains are caused by chronic conditions such as diabetes, cancer, and arthritis. On the other hand, nociceptive pains are caused by physical injury to muscles, tendons, and tissue.

All these pains have negative effects on both your physical and psychological well-being, and kratom leaves are thought to relieve these by binding to the receptors within the body.

Kratom may not only help boost energy but may also lead to increased blood circulation. With an increase in circulation, more oxygen is transported to body cells, and this impacts how cells can metabolize food items in the body to produce energy. That’s why kratom leaves may be used to relieve chronic fatigue.

Also, kratom is believed to act on the satiety receptors located in the hypothalamus. So if you have diabetes, you can consider taking kratom leaves to help reduce the craving for sugary items like chocolates, biscuits, and sweets.

When you take kratom, it could trigger the release of acetylcholine, a transmitter helping to improve focus. Acetylcholine improves focus and memory by assisting the cortical circuits to respond to sensory stimuli. Kratom might be good for you if you find yourself forgetting things easily.

It’s also thought to help in the secretion of dopamine and serotonin hormones, all of which help improve focus. So if you’re a student or a person looking to improve your mental sharpness, you can consider taking kratom herbal.

Kratom is also believed to elevate mood as it can inspire a positive state of mind to help you relieve stress and anxiety. While kratom isn’t classified under opioids, it has effects similar to those of opioid drugs such as morphine, heroin, and codeine.

When you take kratom, mitragynine is believed to bind to opioid receptors located in the brain and are responsible for mood regulation, allowing you to feel relaxed.

Kratom is believed to improve mental health, relieve pain, boost energy, help manage diabetes, and improve focus and mood. These are just a few benefits coming from the plant. But before you consider it to remedy your health problem, it’s always good to do thorough research or consult your doctor for advice. 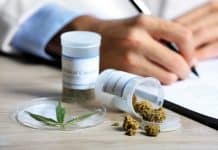 7 Things To Know About The Medical Marijuana Program In Pennsylvania 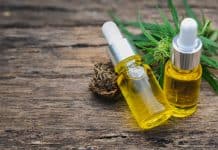 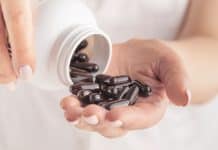 The Pros And Cons Of Taking Joint Supplements