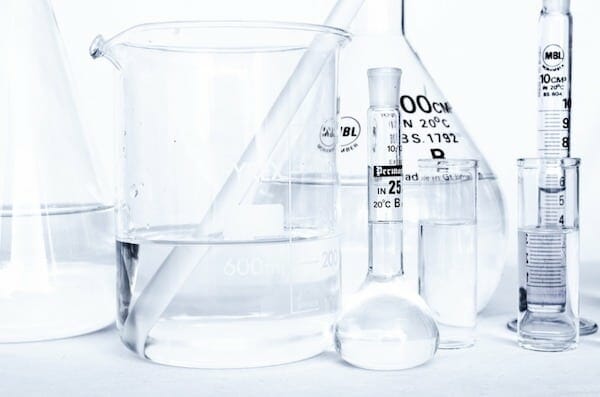 Certain things, however, can affect it. Take atherosclerosis, for instance, the disease causes fatty deposits to build up inside the artery wall, which makes it harder for the heart to pump blood.

The good news is that there are ways to determine how well blood is flowing through your body. For example, there’s the modified Allen test, which is effective in assessing the blood supply of the hand.

How does it work? What does it look like in practice? Find out by reading this post!

What is the Allen Test?

The Allen test was first described by Edgar Van Nuys Allen, an American doctor, in 1929. Non-invasive, it’s a simple way to determine how well blood is flowing in your hand.

A diagnostic workup procedure, it’s almost always conducted prior to an arterial blood gas test. Basically, it’s a test that allows your doctor to measure the concentration of gases in the blood such as oxygen and carbon dioxide.

What is the Modified Allen Test?

In 1952, a modification of the test was suggested by Irving S Wright. Since then, it has almost universally replaced the original method in medical practice.

How is it different from the original test? Instead of examining both hands at once, one hand is examined at a time (the original test proposed by Allen required the patient to clench both fists simultaneously).

The patient will be asked to elevate and clench one of their fists for around 30 seconds. The medical practitioner will then apply pressure over the radial and ulnar arteries.

From there, they’ll tell the patient to open their hand; it should appear pale due to the lack of blood flow (as a result of the pressure).

The doctor will then release the pressure on the ulnar artery while maintaining that of the radial artery. Color should return to the hand within 10 to 15 seconds.

The results of the Allen test are considered normal if color returns as described. Basically, it means that one artery will be enough to supply blood to your hand.

If your hand remains cold and pale, it means that one artery will not be sufficient. In cases like that, they won’t collect blood from that artery.

Instead, they’ll perform the Allen Test on your other hand. If that one also remains cold and pale, they’ll collect blood from another artery in the body (e.g. groin, elbow crease).

That should give you a better idea of what the modified Allen test is and how it works. To summarize, it’s a procedure that allows doctors to identify abnormal circulation in the hand.

Are you looking for more health-related posts? If so, be sure to check out the rest of our site!