What Should You Know About TMS Treatment? 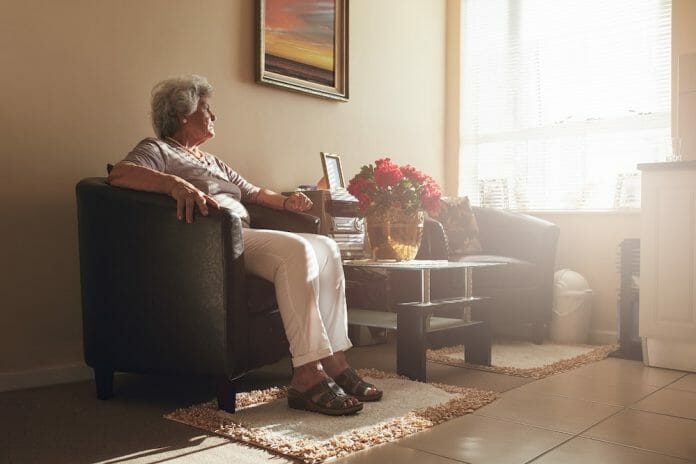 These days, electroconvulsive therapy is one of the still controversial but increasingly popular methods. This is especially the case with mental health disorders when taking antidepressant medications is not enough. In such situations, TMS, or transcranial magnetic stimulation, may be the solution.

But does repetitive transcranial magnetic stimulation really works? Let’s try to find out.

What is TMS therapy?

TMS therapy is a non-invasive method that involves brain stimulation using currents. Transcranial magnetic stimulation TMS causes depolarization and hyperpolarization of neurons. This method allows to stimulation of nerve cells with magnetic pulses and is used to treat a wide variety of conditions.

Foremost among its applications are:

In addition to these conditions, TMS is also sometimes used in therapy related to strokes, and tinnitus, and has been used to treat many other neurological and psychiatric disorders. However, the most popular use still remains the treatment of major depressive disorder. It is also worth noting that when it comes to TMS therapy cost ranges from around $6,000 to about $12,000.

What are the risks of transcranial magnetic stimulation?

When one listens to how TMS is used to treat depression and sometimes major depression one may not understand Why Someone Might Say, “TMS Made Me Worse” or “TMS Ruined My Life” It is also a fact that these types of brain stimulation therapies are considered quite safe and risk-free. They are also non-invasive and do not require surgery or other procedures. The effectiveness of the treatments is confirmed by clinical trials.

So what makes someone unhappy with the results of a treatment session? The reason is usually side effects. Among them, the most common are headaches, a feeling of discomfort at the stimulation sites, uncontrollable facial muscle spasms, or lightheadedness. It is worth noting that as sessions are duplicated, the side effects become less and less. Very rarely are there serious problems after TMS therapy. Among them are mania, especially in those with bipolar disorder, hearing loss if ear regions are inadequately protected for treatment, and seizures. If you want to know more, please check the website.