When patients come to your healthcare facility for treatment, inpatient or outpatient, they expect you to care for their current issues. No matter what they are suffering from, they don’t expect to be made worse after being on your premises. The startling statistics listed on the Centers for Disease Control and Prevention (CDC) website indicate that at least 1 in 25 patients being treated at any given healthcare facility on any given day will become infected by an HAI, healthcare-associated infection. This is unacceptable when you can get real Infection Control Results from companies that specialize in sterilization and methods for keeping your facility sterile over time. What is your hospital doing to prevent HAIs? 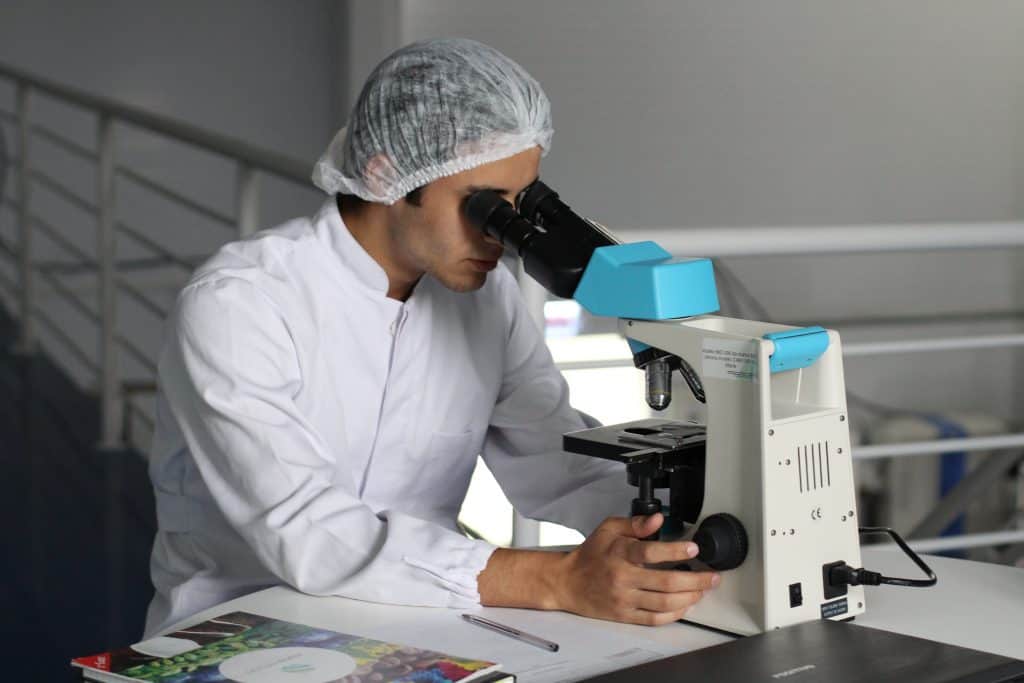 Does the General Public Have Cause for Concern?

Most people know about, and are greatly concerned with a little but extremely nasty and life-threatening bug called Methicillin-resistant Staphylococcus Aureus, usually abbreviated and called MRSA. Each year approximately 90,000 people contract this disease, of which at least 20,000 die. So to say this is a nasty contagious disease is an understatement and the average person on the streets knows just how serious this could be if they were to catch MRSA.

However, what they may not know is that the most common way of contracting MRSA is in a hospital, doctor’s office or dental office. Many patients, or their families, have filed suits and won large settlements from healthcare facilities that didn’t take proper precautions to prevent the spread of this potentially lethal infection. Unfortunately MRSA is just one of several infectious diseases spread at hospitals and other healthcare facilities and all of them have the potential to cause death, especially in patients who are already in a weakened state.

Healthcare is already in crisis in the United States and there is already a growing concern among consumers as to the cost and quality of care they are getting – or not as the case may be. The Affordable Care Act, ACA, fell short of the mark, leaving millions of Americans uninsured due to the rising costs of health insurance that just keep getting higher and higher. Government is debating daily what can be done to fix the issue from repealing Obamacare to making changes to current legislation.

Unfortunately, like everything the government does, the process is painfully slow and it is almost an impossibility getting both sides of the floor to agree on anything. The public is also aware of this and is already concerned over the state of healthcare in the United States, so HAIs out of control just add salt to the wound.

Your Response Is What Matters

In all of this, it is your response that matters. There are ways in which you can reduce much of the risk of contagions in your facility so as to avoid making matters worse. Yes, patients are ill when they come to you and yes, many are contagious. But, it is your responsibility to reduce the risk of spreading whatever it is they bring along with them. Are you doing enough? If you’ve had 1 out of 4 or 5 patients presenting with one of the known risks, no, you are not doing your part. This is the only thing they will see when statistic are made public. The time to act is now.

Detecting ADD in Teens and Adults With Near Accuracy

How extended orange juice stay last? Does it go wrong?

NDIS SDA Housing Fund: Is it the Best Solution For the Functionally Impaired?