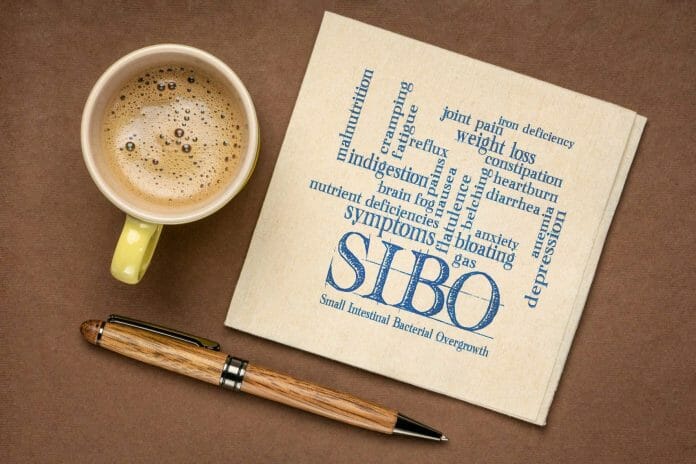 Do you have diarrhea or feel bloated and constipated? In most cases, these symptoms are pretty normal and are most likely a result of lifestyle changes, especially when it comes to eating.

Such symptoms usually come and go after a couple of days. But if they persist for about a week, it might be best to consult your doctor as soon as possible. You might be suffering from small intestinal bacterial overgrowth (SIBO).

In this article, you’ll learn everything you need about SIBO, including how it’s treated. So, you might want to continue reading below to learn more.

The human body consists of two major intestinal parts; the large and small intestine. The large intestine is where most bacteria thrive—the gut microbiome. But don’t worry, as these bacteria are beneficial to your body. They help digest the food you eat and extract the nutrients you need.

Experts believe that SIBO and irritable bowel syndrome (IBS) are connected. At some point, yes, they do have connections. Most people diagnosed with IBS have higher chances of contracting SIBO compared to others. However, not all who have IBS are positive in SIBO.

The good news is that SIBO can be treated with one or a couple of treatment methods. These may include antibiotics, probiotics, or ileocecal valve massage—more on these treatments below.

What Are The Symptoms Of SIBO?

The symptoms of SIBO may not be the same for everyone. Their occurrences depend on how mild or severe the condition is and whether a person has other medical issues.

Here are the most common symptoms a person who has tested positive for SIBO may experience:

Until now, scientists and doctors don’t know what directly causes SIBO. However, they’re certain that the condition can take place when:

It’s also believed that SIBO is connected to other diseases and conditions—aside from IBS, such as:

What Are The Risk Factors Of Having SIBO?

Like any other medical condition, SIBO tends to be more present in people with underlying health issues, such as:

Aside from coexisting medical conditions, those who take medications are at risk of getting SIBO. These medications include:

In addition, SIBO commonly occurs in adults due to reduced digestion abilities. Not just that, a study reported that people who are obese are at higher risk of suffering from SIBO compared to those who are not. However, more studies are required to support and conclude this finding.

How Is SIBO Treated?

Treating SIBO may vary depending on the severity of the case. The more complex the condition is, the harder it is to treat. Below are the different treatment methods for SIBO.

Antibiotics are the most common treatment for SIBO. Your doctor may advise you to take one or a couple of antibiotics to get rid of bacterial overgrowth in your small intestine.

One of the most popular antibiotics to use is rifaximin. Studies have found that rifaximin is ideal for reducing the colony of hydrogen-producing bacteria. But for those that produce methane, an antibiotic known as neomycin can be used instead.

Also, keep in mind that SIBO may reoccur in the future, depending on your lifestyle. Therefore, in addition to taking antibiotics, you should determine and address any potential causes to reduce its risk of recurrence.

As of the moment, there are a lot of controversies surrounding the role of probiotics in treating SIBO. Also, it’s reported that taking probiotics help improve the function of your small intestine, it’s also worth noting that some may cause SIBO.

If someone suffers from reduced motility and takes probiotics, they can alleviate or worsen the condition. Keep in mind that the possible outcomes may vary depending on the case and the person.

Therefore, be sure to consult your doctor first before taking probiotics. In this way, you reduce the risk of making SIBO much worse.

Also known as the IC release technique, ileocecal valve massage is an external treatment method that can help alleviate the symptoms of SIBO. The first thing you need to do is locate where the ileocecal valve is.

Once you’ve located the area, start massaging it gently in an upward and circular motion. This relieves the tension within the ileocecal valve, allowing it to function properly. Do this at least twice daily after meals, and the massage should take around three to four minutes.

If the condition doesn’t seem to improve, consult your doctor immediately for other treatment options.

Small intestinal bacterial overgrowth, or SIBO, is a condition that affects the small intestines due to an excessive number of microbial colonies. Symptoms may vary from one person to another, and what causes them is still unclear. Fortunately, SIBO can be treated in various ways, such as taking antibiotics and probiotics and massaging your ileocecal valve. Lastly, don’t forget to consult your doctor if the abovementioned symptoms persist for more than three days. 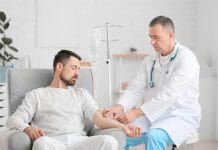 The Pros And Cons Of IV Therapy 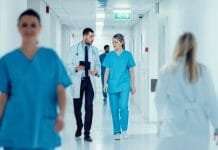