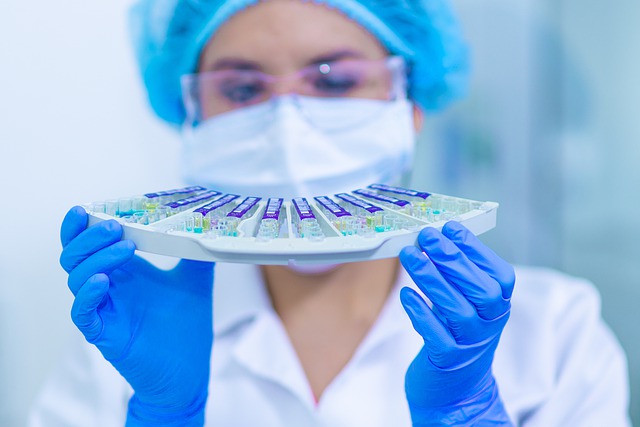 If you’ve visited a hospital before you’ve probably seen the signs for “Pathology” departments or offices. You’ve also likely heard phrases like “pathological liar” and such. But do you know what medical pathologists actually do? It’s actually quite a small number of people who understand pathology tests in Australia, and what pathologists do day to day.

Below is a brief guide to what pathologists do and their wider role within the medical field.

What is a Pathologist?

Let’s start by being clear on exactly what we mean by pathologist. A pathologist is a medical practitioner whose main role is to study the body and its tissue, as well as to perform various lab tests to help doctors reach a more accurate diagnosis. In short, they are experts on the causes, effects and general nature of disease itself.

Pathologists are medical doctors who have completed med school and have years of residency experience behind them before getting certified. When diving a little deeper into the profession, you’ll quickly discover that pathologists are not a monolithic group, and they too have separate types, which we’ll explain further below.

If you’re now wondering which of your doctors that you’ve seen before was your pathologist, don’t worry. They most often work behind the scenes in laboratories and don’t often see patients directly like a GP or other specialist does.

What Do They Do?

One of the key things that a pathologist does is known as a biopsy. This is where a piece of suspect or diseased tissue is removed from the body and then studied closely in the laboratory. Most people think a biopsy is just for detecting the presence of cancer, but it in fact will study tissue and blood for a number of different illnesses.

Pathologists therefore spend a lot of time looking through the microscope to determine what kinds of diseases, viruses or bacteria might be present in any sample. They also study genetic markers to try and determine the presence of any hereditary conditions. When their study is complete, they produce a pathology report which is then handed to doctors who will report the results and implications of those results to their patient.

In addition to this, pathologists are also often a big part of creating a treatment plan for a patient. Based on their knowledge of the nature of specific diseases, they can identify what kinds of treatment will be effective against what disease someone is suffering from. Diseases are identified at different stages and may come in different forms, all of which the pathologist is expert in and thus can inform the best treatments.

Why is Their Role Important?

Pathologists are the resident experts on all manner of disease, and fighting and curbing disease is what a hospital is all about. Their knowledge is critical both at the diagnosis stage and the planning of treatment. The reports that they produce give doctors the key insights they need into how to communicate a diagnosis and prognosis to their patients.

Furthermore, pathologists are critical because they’re not just on the medical front lines helping to fight terrible disease day-to-day, but also in research laboratories trying to come up with new treatments and cures for diseases and especially for specific forms or variants of diseases that have to date proven impervious to any other treatment we have tried.

Therefore, the pathologist is at the cutting edge of knowledge and technology concerning the prevention and treatment of disease. The legwork they do day to day, and in the longer term in the form of advancing medical research, is something that the medical profession simply cannot do without.

How to Stay Safe in the Sun This Summer