Understanding How The Statute Of Limitations Works in Personal Injury Claims 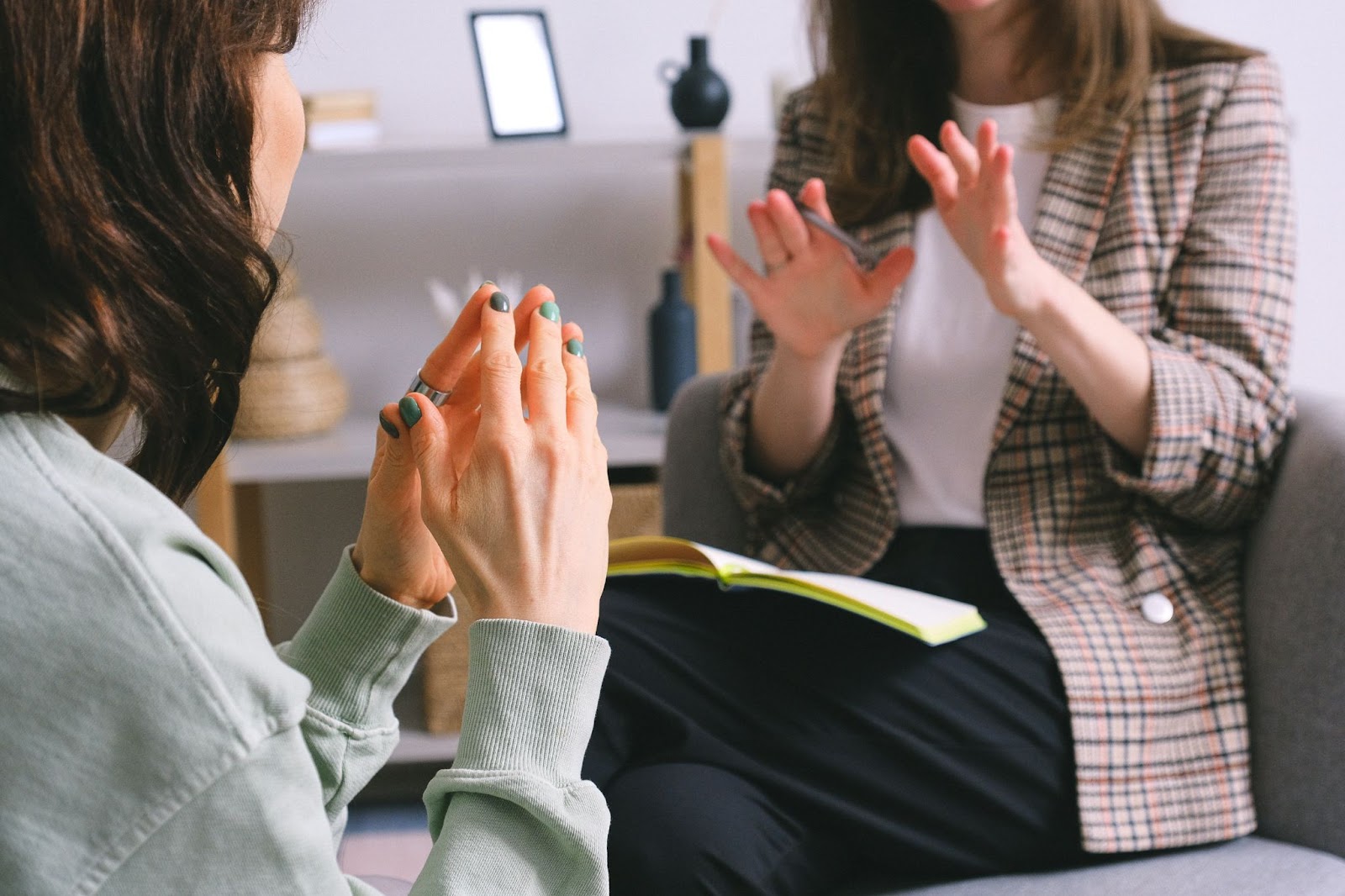 Understanding How The Statute of Limitations Works in Personal Injury Claims

The story of Damocles goes like this: he switched places with King Dionysus and enjoyed the luxuries usually reserved only for the king. But a sword hung precariously above the throne, causing great anxiety for Damocles, who worried that it would fall any moment. The “sword of Damocles” is an analogy to living under an ever-present threat, and that something bad can happen anytime. It’s also used to describe what our justice system would look like if there were no statutes of limitations on personal injury claims.

Imagine having to constantly worry that anyone you were involved in an accident with could come back years later to demand compensation from you. It would clog up the justice system if people could try to argue that a car accident from a decade ago caused hundreds of thousands of dollars in medical care. By limiting how long people have to file their claim, however, people can’t be taken to court anytime after the statute of limitations has expired.

Why Do We Have a Statute of Limitations?

The statute of limitations is a law that is passed by each state’s legislative body that limits the maximum amount of time that legal proceedings can be initiated after a car accident, product liability or medical malpractice case. Statutes of limitations were enacted as a form of public policy to limit the time in which a civil or criminal suit can be brought forth to the court.

Otherwise, you may be thrown off guard and face prosecution for claims that are hard to prove or disprove due to time and deteriorating evidence. Without statutes of limitations, people would live under the threat of being sued for claims years after evidence has been lost, witnesses have died, or after memories have faded.

Who Sets The Statute of Limitations?

Your state sets how long you have to file for compensation for losses stemming from a personal injury caused by another party’s negligence. The statute of limitations also applies to criminal cases, with some serious crimes having no time limit. However, when it comes to personal injury cases in Indiana, you only have two years from the date of the accident to file your case if another party was at fault for causing your injuries. If you file your claim after this deadline has passed, your case will be dismissed.

The Advantages of Filing Your Claim Immediately

The sooner you file your case, the stronger it will be. Deterioration of evidence and memory are some of the reasons why you should file your personal injury claim way before the statute of limitations expires, but they’re not the only reasons. Another reason why you should seek medical and legal assistance right away is because you deserve to know if you are physically okay, and you deserve to know your rights.

The insurance company may be suspicious if you took too long to seek medical help after your accident. They will question why someone as injured as you claim to be would delay seeking treatment from a hospital or a doctor. You could potentially receive compensation for the medical care you received, such as scans and lab tests to assess for injuries, or medications for pain.

The insurance companies use the of the purposes of the statutes of limitations as justification for denying claims that are filed way after the fact. They argue that the injuries that the claimant suffered could have been caused by another person or event, and that there is no way to definitively know that the defendant is at fault. The truth is, if you have a joint issue years later, who is to say that the joint injury wasn’t caused by another incident? Insurance companies are hyper vigilant about identifying fraudulent claims and having to pay for claims their policyholders aren’t at-fault for, so you will face a lot of pushback from them if you decide to file your claim later.

You should not give up hope if it has been a long time. Instead, you should speak to a personal injury attorney. During your free consultation you can find out whether or not you have a valid claim. To get the most out of this meeting with a lawyer, it’s important to bring:

How An Attorney Can Help You

If you feel like you have lost control of your life, are stressed and are drowning in debt from the accident, then call an attorney who can take the stress off your shoulders so that you can focus on healing from your injuries. Fortunately, you don’t have to burden yourself with learning about the law or the statute of limitations. When you work with a personal injury attorney, they advise you of your rights and represent you in front of the insurance companies. They protect you and fight for you so that you get the money that you deserve. Remember though, it’s best to contact an attorney right now rather than delay. Due to the fact that many personal injury attorneys offer free case evaluations, there’s no risk in setting up an initial consultation, so call an attorney now.