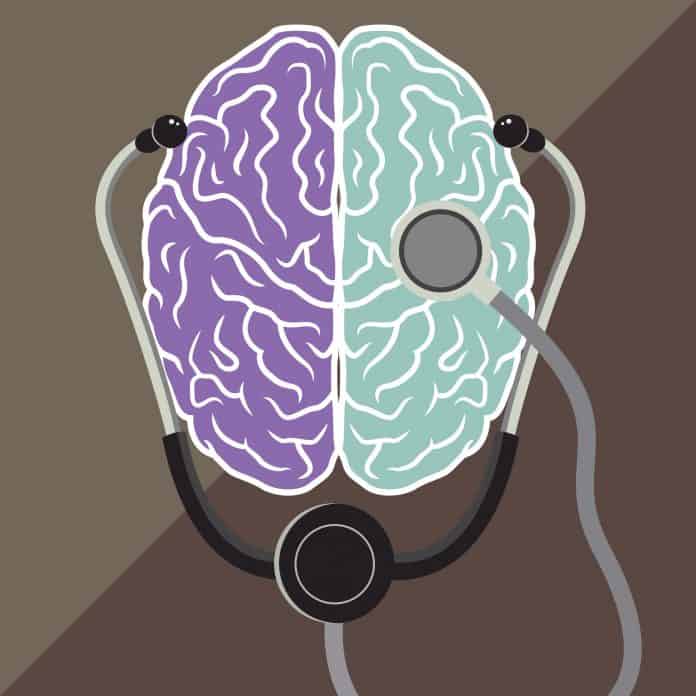 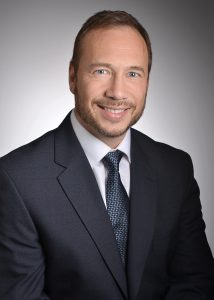 The symptoms come suddenly and without warning.  An arm doesn’t quite feel right.  It just doesn’t want to obey.  One side of the face droops.  Speech is a bit slurred.  And, inside the body, a potentially deadly chain reaction is occurring.

According to the American Heart Association, every 40 seconds, someone has a stroke in the U.S., which translates to nearly 800,000 people having a stroke each year and nearly 130,000 dying from them.  This makes stroke is the No. 2 killer in the world.

While potentially lethal, stroke is largely preventable and treatable.  In fact, 80 percent of strokes are preventable and mitigating the damage from a stroke is all about time.  The faster you are treated, the more likely you are to recover without permanent disability.  Most patients must be evaluated and treated within 3 to 4.5 hours of symptom onset as nearly 2 million brain cells die each minute a stroke goes untreated.

Clearly, time is brain.  Knowing the risks and warning signs – and acting quickly – can mean the difference between survival and death.

What is a Stroke?

A stroke occurs when blood flow to an area of brain is cut off and brain cells are deprived of oxygen and begin to die.  When brain cells die during a stroke, functions controlled by the affected area of the brain, such as memory and muscle control, are lost.

There are two types of strokes.  lschemic strokes account for 80 percent of all strokes and result from a blockage or reduction of blood flow to brain tissue.  More often than not, the source of the clot is unknown. Hemorrhagic strokes, the second type of stroke, occur if a blood vessel or aneurysm ruptures resulting in bleeding into the surrounding brain tissue.

What are the Symptoms of a Stroke?

The symptoms of a stroke depend on which part of the brain is affected. The most common are weakness or numbness of the face, arm or leg – especially on one side of the body – confusion, trouble speaking or understanding, vision impairment, difficulty in walking, dizziness, and loss of balance or coordination.

If you suspect that someone is having a stroke, note the time and act F.A.S.T. with this simple test:

Similarly, if you experience any of the above symptoms yourself, note the time and call 911 (or have someone call for you) right away.

What You Can Do to Prevent a Stroke

Living a healthy and balanced lifestyle is the first thing you can do to help reduce the risk of a stroke.  Smoking doubles the risk for stroke as compared with non-smokers and observational studies suggest that quitting smoking diminishes that risk.  Additionally, excessive alcohol use increases the risk for both ischemic and hemorrhagic stroke.  Obesity is also linked to an increased risk for stroke in men although less clearly so in women.  Hypertension has a clear association with increased risk for stroke, and blood pressure reduction will reduce this risk by 30 to 40 percent.  Diabetes is another clear risk factor for ischemic stroke, and should be managed aggressively.

The effects stroke can have on its victims are devastating.  Understanding how to reduce your risk for a stroke, and how to respond for yourself or a loved one in the event that one does occur, is of paramount importance and will empower you to combat this deadly disease.  To learn more about stroke, visit www.sentara.com/stroke or watch this video: https://youtu.be/sOhV1P_m1Cg.

Alexander Grunsfeld, MD, is Chief of Neurology for Sentara Medical Group and Medical Director of Neurosciences for Sentara Healthcare.

Martin Polanco: Top US Healthcare Business Trends to Look for in 2020