The Healthcare Costs of the Unhealthy American Diet 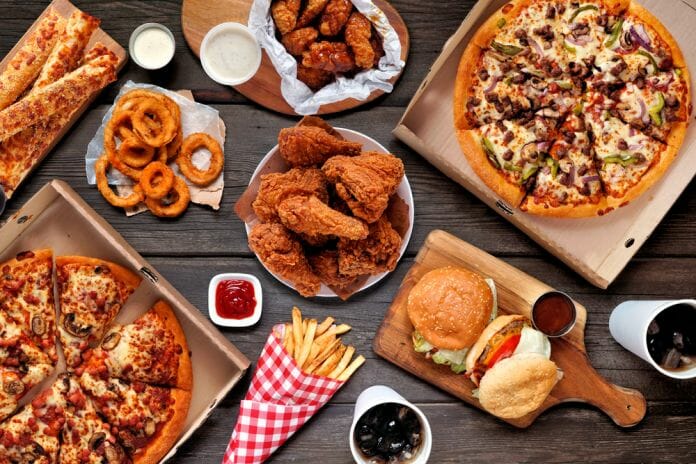 The United States is renowned for its endless fast-food chains; however, this isn’t necessarily a positive thing. Due to the convenience of fast-food, along with its affordable price tag, the average American will eat out four to five times a week. Grocery prices are often more expensive than the cost of fast-food, so it makes good sense why Americans tend to eat out. Despite this, this isn’t beneficial to the health of Americans and, consequently, the American healthcare system. Ultimately, Americans aren’t eating enough nuts and wholegrains whilst eating too many processed meats and drinking too much soda.

That’s right. The dietary habits of Americans cost the healthcare system a staggering 50 billion dollars. In fact, unhealthy diets are believed to cover 40 to 45% of healthcare costs associated with chronic cardiovascular illnesses. With this being said, obesity, high blood pressure, heart attacks, and strokes can also be the results of a poor diet. On top of this, cancer and other diseases can be caused by an unhealthy diet, meaning that this $50 billion figure could be a lot higher. It’s difficult to determine the exact cost of the unhealthy American diet to the healthcare system; however, it’s clear that it’s by no means small.

What Elements Make the Most Difference?

As previously mentioned, whole grains and nuts are a positive addition to any diet, as well as vegetables, fruit, and seafoods with high levels of omega 3. On the other hand, sugar-sweetened beverages and processed meats are things that should be consumed in limited quantities. There’s no saying that one must avoid all “unhealthy” foods in order to maintain a healthy lifestyle, as it’s all about enjoying things in moderation.

The issue in North America, as well as other developed areas, is that food is typically consumed in excess. This isn’t the done thing in developing countries, as they don’t have the same privilege, and also follow strict religious practices. For instance, Qurbani rules in Islam ensure that meat is evenly distributed between the wealthy and the poor alike, preventing overindulgence.

How Eating Healthier Would Change Things

It’s estimated that if Americans consumed enough nuts, wholegrains, vegetables, and fruits, and cut down on sugar-sweetened beverages, the situation could improve by about 75 to 80%. The obesity problem in the USA is endemic, meaning that everyone should take steps towards improving their diet to better their chances against these health problems.

What Are the Takeaways?

There’s no denying that food is an integral part of people’s cultures, which can make it difficult to implement changes to one’s diet. With this being said, there are just a few steps that people can implement to improve their diet. These don’t have to be huge changes, and simply adding a few more fruits and vegetables to one’s shopping cart or cutting the number of times you eat out to two or three times a week, as opposed to four or five can make a significant difference to your physical wellbeing.

Despite this, regular people can’t be expected to make these steps alone, especially when considering the inflated costs of healthier options. Healthier foods need to be incentivized, whilst unhealthy foods should be taxed.

Perhaps it would be a good idea for the healthcare system to step in and give prescriptions to patients that are backed up by store discounts. Modern medicine is amazing, but it can’t be the answer to everything. Lifestyle changes need to be adopted for people to be able to lead a healthy existence, free of complications.