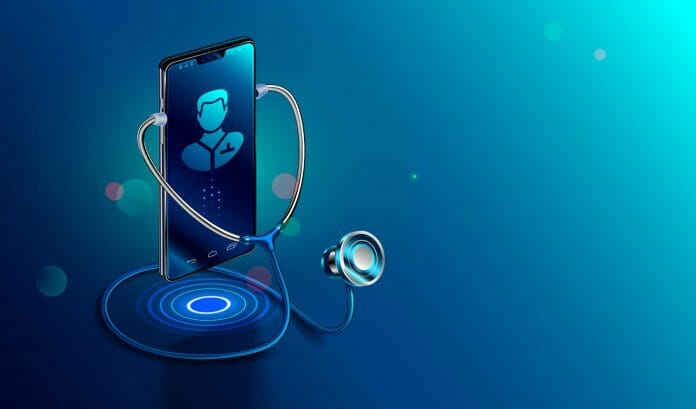 The mass exodus of medical professionals may well intensify after the recent criminal conviction of a former Vanderbilt University Medical Center nurse for reckless homicide and criminal neglect of an impaired adult patient.

And that’s just the tip of the iceberg of concerns raised by the State of Tennessee’s case against RaDonda Vaught. The now-former nurse (she was stripped of her license) was sentenced May 3 to three years probation after being found guilty of dispensing the wrong medication to a patient in 2017, resulting in the patient’s death.

The verdict shocked many, leading the medical community to question how such rulings could possibly improve — or more likely, degrade — healthcare in the U.S. It may have also given just another reason for nurses and doctors to leave their jobs, if not their professions entirely. Further, it served as as a wake-up call for hospitals and health systems to improve transparency and reduce medical errors.

An Institute of Medicine report from 2000 put the dilemma succinctly, and it’s just as relevant today: “We cannot punish our way to safer medical practices.”

RaDonda Vaught had been licensed and on the nursing staff of the Vanderbilt medical center for about two years when the incident occurred.

She was meeting nursing needs across the neurologic intensive care unit and also orienting a new employee when asked to administer Versed, a sedative, to a patient recovering from a brain bleed. When she didn’t find it, she manually overrode the electronic dispensing system – but accidentally obtained and administered vercuronium, a strong paralytic.

Vaught admitted to the mistake and was fired. Vanderbilt did not report the medical error to regulators, but settled a civil lawsuit out of court with the patient’s family. An anonymous tip in 2018 uncovered the unreported error as well as numerous other instances of wrongdoing.

Only Vaught was punished, though – through the revocation of her nursing license, and, in 2019, with criminal charges.

When healthcare checks and balances are off

Human failures happen in the healthcare setting, most commonly when circumstances throw off the standard safety checks and balances. The pandemic created a massive pressure cooker for medical care, driving serious safety incidents reported to The Joint Commission to new heights in 2021 – 1,197 reports of sentinel events, up from 809 in 2020.

The criminal charges against a nurse for a mistake that is all to easy to make in today’s environment raises various red flags.

Start with our understanding of medical malpractice, which is when medical errors cause patient harm. It constitutes a violation of safety protocols, which this instance was. However, malpractice is normally a physician failing, and then an institutional one. It’s highly unusual for a nurse to be accused of malpractice; in fact, they typically aren’t encouraged to secure their own professional liability insurance as the hospital’s should cover them. Moreover, charging a nurse with malpractice can create conditions that lead to more errors.

The case leaves consequential questions unaddressed. Where do the nurses’ responsibilities begin and end? And the hospital’s? When does an unintended incident of malpractice pass the litmus test of criminal intent, and why? And how might that affect how healthcare services may be provided in the future?

Is patient safety being done right?

An apparent lack of oversight over electronic medication cabinets and how the systems are managed was one issue. The poor optics created by Vanderbilt’s disclosure failings was another. And the fear of job loss and criminalization for human mistakes might well discourage staff from reporting future incidents, leading to more tragedies.

However the situation shakes out, healthcare institutions must consider it a call to action and take every reasonable precaution to educate staff on adhering to clinical best practices. Because systemic deficiencies were at work here.

In this instance, there was no hospital policy on overrides to electronic medication dispensers. Nor was there a process for a second review on the use of dangerous medications. There were no guidelines requiring that patients being sedated be connected to a heart/lung monitor. Such policy failures often cause less egregious errors than those leading to RaDonda Vaught’s conviction.

Improving risk management efforts on such fronts will go a long way to making nurses more comfortable on the job – and perhaps even keeping them from leaving the professional altogether.