Telemedicine Growing in Adoption and Efficiency, But Obstacles Persist 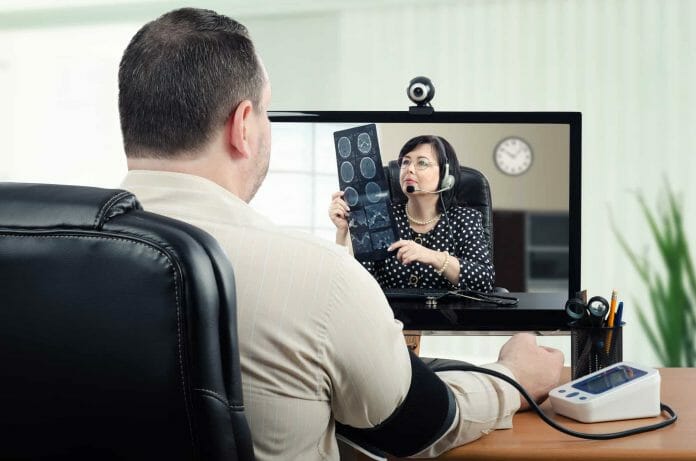 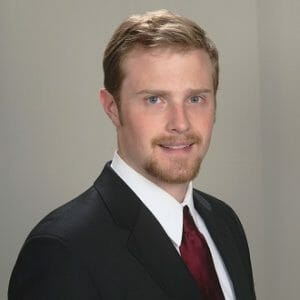 Given relatively recent advancements in technology and the greater availability of high-speed internet connections, telemedicine has found new applications in several aspects of clinical care, such as remote monitoring of patients with chronic conditions, virtual office visits, and transmission of patient data between specialists and primary providers.

According to a 2016 survey by telehealth company Avizia, 63 percent of all healthcare providers use telemedicine in some form, and a REACH Health report found 44 percent view the service as a strategic priority, up 10 percent from 2015. Even so, telemedicine is today still in its infancy, with significant regulatory and clinical barriers to any widespread, comprehensive adoption.

Several health systems have proven remote patient monitoring can be a successful way of reducing costs and improving outcomes. Banner Health partnered with Philips to launch a program in 2014 targeting patients with at least five chronic conditions and $20,000 in healthcare costs in the previous year. It assigned each patient a health coach and pharmacist to better manage daily habits and ensure proper medication delivery. A subsequent review found the program reduced overall costs by 34.5 percent by cutting utilization of both outpatient and inpatient services, as well as length of stay, and lowered the 30-day readmission rate by 75 percent, declining from 20 to five percent. Another program at University of Mississippi Medical Center showed that remote monitoring is ideally suited to diabetes management.

The hospital started a telemedicine program in 2014 after state legislation required commercial insurers and Medicaid to reimburse certain remote and in-person visits at the same rate. A third-party communications company set up the network, and UMMC providers contacted patients on a daily basis to check in, offer a health assessment, and generally encourage and instruct diabetics to better manage their condition. The first trial run involving 100 patients found a 96 percent compliance level with medication, lower average blood sugar rates, and several cases of diabetic retinopathy that otherwise would have been diagnosed much later.

Virtual office visits are another key element of telemedicine that are growing in popularity. Though virtual visits can be a convenient alternative to driving to an office for nearly anyone, the practice has primarily focused on patients in rural areas who face excessive travel times or lack ready access to physicians. Telemedicine can be an essential source of specialist care for rural populations, even if it is delivered at a local office or hospital facility.

Organizations like the Mayo Clinic Care Network advertise the capability for remote consultations from Mayo specialists as a main selling point to hospitals and health systems. However, outside the medical setting, patients may not have the necessary devices to transmit important information and physicians must make diagnoses based upon verbal or suboptimal visual symptoms, which usually limits the range of possible services to basic primary care and behavioral health.

Despite the possibilities it offers, regulatory and cost barriers can prevent many providers from establishing an effective telemedicine program. 24 states have adopted legislation to govern telemedicine use and reimbursement, but the rules are far from uniform, with some allowing reimbursement differences and others demanding parity for both virtual and in-person visits. Telemedicine services are also usually restricted to within each state, which forbids patients from receiving care from providers with out-of-state practice license. And while Medicare beneficiaries are the predominant users of telemedicine, current rules allow reimbursement only for patients in rural or non-metropolitan statistical areas. States are gradually devising their own rules, but so far, no national telemedicine legislative effort has been successful.

A smaller but nonetheless significant obstacle is the cost of telehealth programs. Initiatives similar to those of Banner Health or UMMC require a substantial investment in staffing and technology; the cost of hiring new personnel to serve as dedicated care teams, buying devices, and possibly contracting network development to an outside company can put a comprehensive telemedicine out of reach for many organizations. Patient volumes also need to be fairly high to provide any real savings.

Most indicators, from industry surveys to the rate of new legislation, suggest that telemedicine utilization is only going to increase in the future. As with most new technology-driven practices, it will take time for other players, such as regulatory agencies and physicians wary of care quality, to catch up. In the meantime, pioneering organizations and firms continue to demonstrate telemedicine’s great potential.

Will Foltz is a writer and analyst at Definitive Healthcare, a healthcare data intelligence company.