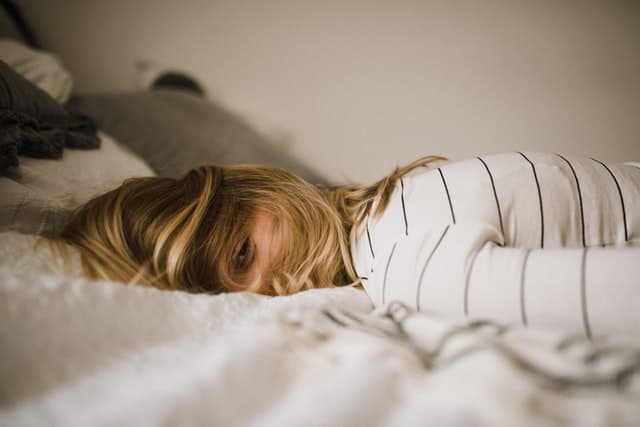 Early life stress has been shown to increase the risk of alcohol and drug use later in life. This can lead to a range of illnesses and problems which require treatment and can have a cyclic effect, causing further depressive episodes. New research has shown that there may be a direct link between stress, depression and anxiety, which has implications in the development of future treatments and medications.

The stress response is a complex area that has been widely studied and is known to be linked to trauma or chronic exposure to severely stressful situations. Years of research has shown a link between stress and serotonin activity. Studies involving the use of stressors on serotonin systems have shown that stress contributes to other mood disorders, and it has been found that depletion of serotonin levels contributes to depression. As a result of this research, depression has previously been treated with medications which stimulate the production of serotonin.

Findings Of The Study

Findings published in Molecular Psychiatry suggest that a protein found in the brain is linked to the release of stress hormones as well as the function of serotonin. Previous work, carried out on mice, showed that serotonin functioning was affected by the protein known as p11. The studies also showed that lower levels of the protein, known as p11, resulted in anxiety and depression symptoms in test subjects. It has now been found that this protein plays a role in the stress response, affecting the release of cortisol, noradrenaline and adrenaline, indicating that p11 may play a role in stress as well as depression and anxiety.

Depression and anxiety can lead to physical symptoms such as teeth grinding (bruxism), muscle tension, stomach pain and insomnia. Jaw exercises can relieve the tension associated with bruxism, while some relaxation techniques can assist in the treatment of stress. This can, in turn, contribute to the treatment of linked disorders like depression, indicating that the conditions are linked but more work needs to be carried out to find out how. Current medications are often not effective enough in some patients, which is why it is important to carry out similar tests on humans to discover if the same links are shown. Treatments which involve the expression of the p11 protein or those that block the stress response may improve the response to medication among those with treatment-resistant depression.

This study may give further insight into the mechanism behind the stress and depression response. Further work in humans is needed to determine if similar effects are seen.