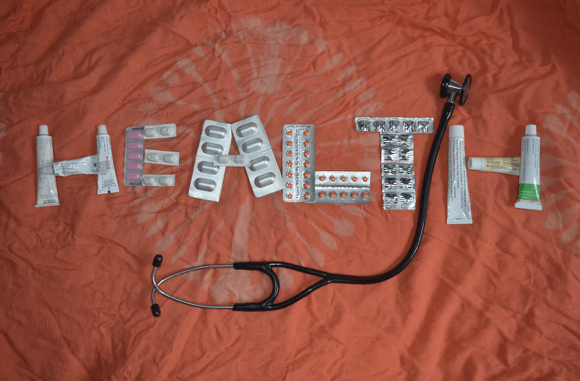 In 1935, the Social Security Act was signed into law by President Franklin D. Roosevelt. It was a law that expanded quickly during the next two decades to include familial benefits. By the 1960s, additional expansion in the Social Security Act occurred because of the federal shift from retirement benefits to medical care since many insurance companies considered older Americans high-risk for coverage.

President Lyndon B Johnson signed the Social Security Act Amendments into law on July 30, 1965. In this landmark legislation, Medicare designated tax dollars as a form of insurance for aging citizens that enabled them to receive medical care with a federal subsidy. More than 19 million Americans enrolled when it was first enacted. 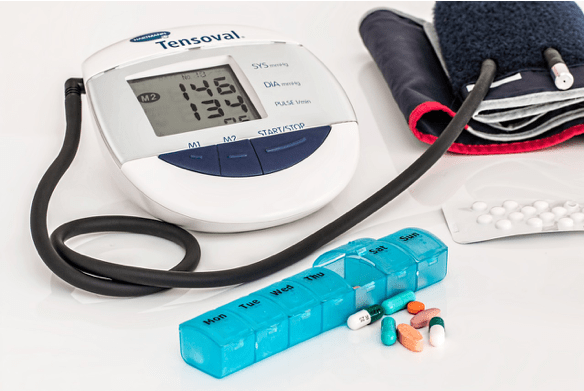 Useful for Those in Need

Medicare originally was meant to aid those who had a financial need for doctor’s visits and hospitalizations. It was expanded soon afterward to include prescription, medical devices, and nursing home care coverage. Along with Medicaid, Medicare increased life expectancy by 5 years from the rate upon its enactment. Medicare also broke down segregated policies in health care because of its federal designation for care.

Government-provided health care was also at the forefront of innovative advancements because of the number of patients who qualified for Medicare. As the supply and demand existed for procedures and products, companies realized there was a viable market for investment. It led to technology that has streamlined medical care.

Amendments That Made Impacts on the Aging 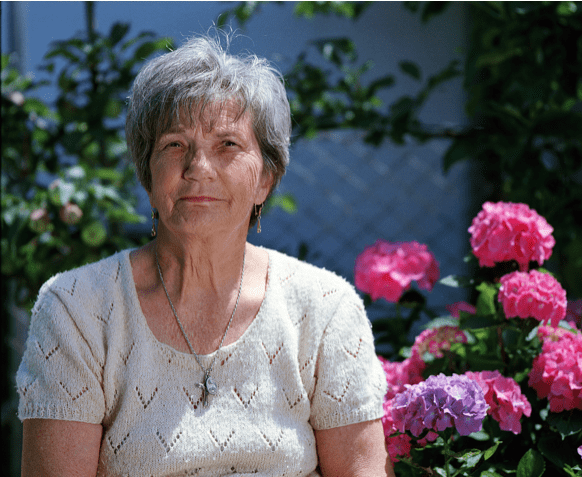 Upon the start of the program in 1965, more families provided care for family members. Now, 25 percent live in assisted living homes, which shows a significant shift in socio-economic conditions since care has become more expensive. Families are also unable to provide complex care.  In 1971, an amendment for long-term care took effect, which included 50 percent cost of care for anyone in facilities who had a financial need.

Benefits also include short-term stays after injuries, surgery and long-term medical care. It also only applies after a person uses his or her financial resources to pay for monthly care. If a person receives Social Security or disability income, Medicare would only apply after a patient made a payment. It is because of these gaps in care and coverage that patients without the fully needed coverage seek combined coverage like Medicare Advantage from BGA Insurance Group – 2018 Plans as an alternative. 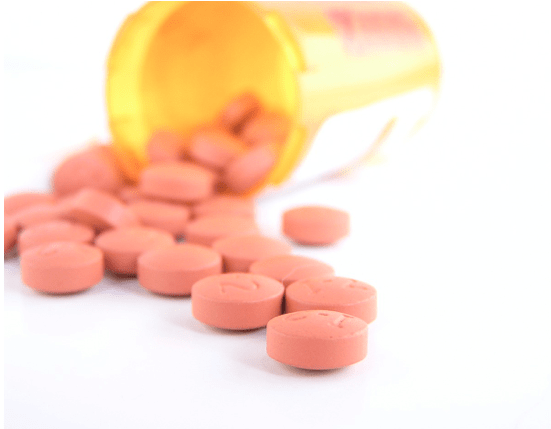 Prescriptions also became a significant strain on Americans. In the 1960s, prescription expenditures were just $2.7 billion. In 2018, it has grown to $360.2 billion. To meet these growing needs, the Medicare Catastrophic Coverage Act in 1988 passed legislation that included financial assistance for inpatient or outpatient care. By 2006, the Medicare Modernization Act added Part D drug benefits for beneficiaries. By 2013, more than 39 million Americans received this benefit. Today, more than 56 million aging Americans receive Medicare benefits.

The quality of care has increased significantly since Medicare’s enactment as the government has taken a direct role in setting the standards for patient care. As funding came from taxpayer dollars, the changes have led to new policies that have improved care and cost-effectiveness.

What Are The Different Types Of EMR Software?

The undeniable benefits of morning yoga

Recovery and Financial Compensation Don’t Happen Overnight: What to Expect When Accidents Happen.