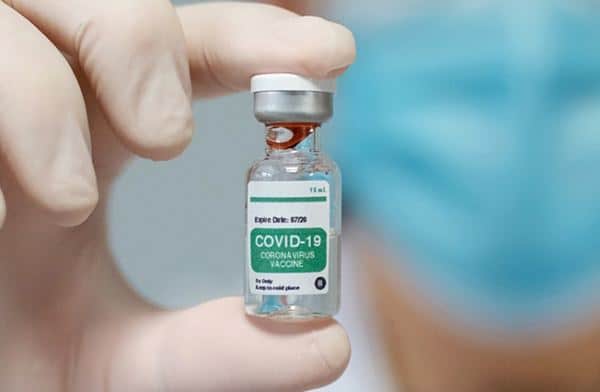 Despite pharmaceutical companies making record profits in recent years, they all have full indemnity from being sued should anyone fall ill, suffer permanent injury, or die as a side effect of their covid vaccines. The pharma giants manufacturing covid inoculations have agreements with governments around the world in relation to this, however in the USA, they are already protected under the The Public Readiness and Emergency Preparedness Act (PREPA).

PREPA was passed by Congress and signed into law in 2005 by President George W. Bush. This controversial tort liability shield protects vaccine manufacturers from being sued for negligence in the event of a public health emergency.

A number of consumer and human-rights organizations opposed the legislation, stating that it makes it impossible for injured parties to sue for damages, in the event of a severe reaction, permanent disability, or even death after accepting a vaccination. Some also stated that vaccine manufacturers would have no reason to concern themselves with long term safety of their products, if they could not be held liable for negligence.

“Because there are always some people who suffer from the side effects of vaccines, some countries have set up funds to compensate the families of the injured or deceased,” said one legal team when questioned on the topic. “These fund will not be paid for by the vaccine manufacturers.” In most cases pay-outs will be funded through taxes of people in said jurisdiction.

Vaccine manufacturers have refused to sell their products to countries who do not agree to give them full indemnity. In the US, due to PREPA, there was no dispute, however this licence to kill was not accepted so openly by all governments. Disputes between the vaccine manufacturers and various nations, and within the political sphere of individual nations has been ongoing since before the vaccines were even ready for production.

A Win-Win for the Vaccine Manufacturers

“Having indemnity from being held liable means that there’s no incentive for these companies to make the best safest product possible,” said Eric, a spokesperson for medical product distributor Medi Supply Warehouse. “There’s a race to be the fastest to bring a working product to market, with safety standards being largely ignored.”

With profits being the prime motivator here, speed is of the essence, and we all know speed and safety do not correlate with one another. As the rushed through vaccine rollout is taking place around the world, reports are growing about the number of side effects occurring. The pharmaceutical companies are quick to dismiss these, however as more and more people get the rushed through inoculations, are they really going to be able to keep these horror stories out of the limelight? Only time will tell.

Your Choice, Your Responsibility

One thing we do know for sure, is that if you accept to take the risk of getting the vaccine, you accept full personal responsibility for the consequences. This is a fact many are unaware of, and unfortunately they often don’t find out until it’s too late. If you’re considering getting vaccinated, make sure you are aware of the potential repercussions and weigh up the pros and cons before you make you decision.

For many who have already suffered serious side effects, it’s already too late. For more information on this topic, see here.