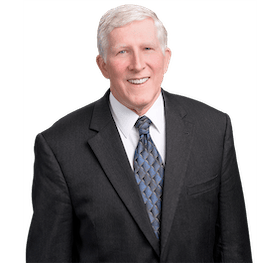 Global law firm K&L Gates LLP welcomes G. Norman Acker III as of counsel in the health care practice. He joins K&L Gates’ Research Triangle Park office, having most recently served as counsel to the U.S. attorney in the Eastern District of North Carolina after himself serving as acting U.S. attorney for the district.

Mary Beth Johnston, managing partner of K&L Gates’ Research Triangle Park office and co-leader of the firm’s global health care and FDA practice, said: “Norman is widely regarded as one of the foremost authorities in the area of civil health care False Claims Act matters. His prosecution on behalf of the government in the United States ex rel. Drakeford v. Tuomey Healthcare System, Inc. was one of the most important health care fraud cases in a generation, which continues to impact regulations under the Stark Law. His addition within our health care practice will help to further strengthen the link between our regulatory practice and our health care fraud practice for enhanced client service. Norman joins an already outstanding government enforcement bench resident in our Research Triangle Park office.”

Acker became the acting U.S. attorney in February 2021 upon the resignation of the prior U.S. attorney,Robert J. Higdon, Jr., who joined K&L Gates’ Research Triangle Park office in May 2021. In that role, Acker was the chief federal law enforcement officer in the Eastern District of North Carolina, which includes the 44 eastern-most counties of North Carolina. He subsequently served as counsel to the current U.S. attorney for the district.

Before being named acting U.S. attorney, Acker served as an assistant United States attorney (AUSA) for more than 30 years. During his tenure, he litigated numerous civil and criminal cases in United States District Court as well as in the Fourth Circuit Court of Appeals. He was the deputy civil chief and the civil chief for a total of 18 years and, between 2018 and 2021, served as the first assistant United States attorney, supervising the work of the civil, criminal, and appellate divisions.

Acker’s arrival follows the recent additions of health care partner Kevin Page in Nashville and of counsel Lou Patalano in Research Triangle Park. In March, K&L Gates’ Research Triangle Park office also added former federal prosecutor Nathan Huff to its litigation practice. They are among nearly 120 partners and of counsel the firm has welcomed across its platform since the beginning of 2020.

The firm’s health care Fraud and Abuse Collaborative is composed of lawyers from the investigations, enforcement, and white collar and health care practice groups with significant experience handling the most sophisticated health care regulatory and False Claims Act matters. The group is equipped to help clients navigate the inherent complexities and challenges of the various aspects of health care internal and government investigations. 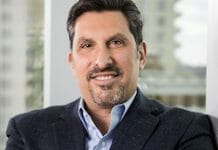 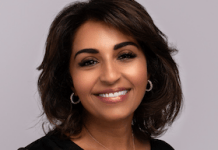 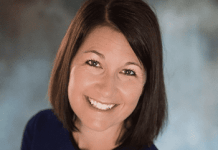