How To Prove Wrong Or Delayed Diagnosis 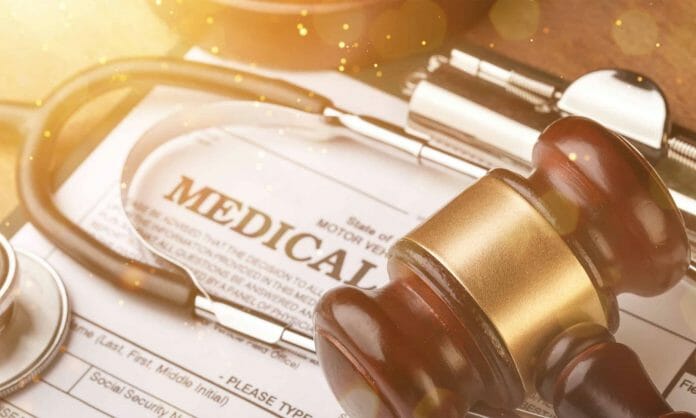 The best way to prove medical malpractice claims is to establish solid evidence that you were harmed by a medical professional due to negligent or intentional acts. Misdiagnosis by a doctor can lead to incorrect treatment methods, delays in treatment, or even bypassing a necessary treatment altogether. In such cases, the patient’s condition may quickly worsen, and may even result in accidental death.

It is possible to misdiagnose a condition by making an incorrect diagnosis, omitting diagnostics, or delaying diagnosis. There are instances when a doctor diagnoses one condition correctly but misdiagnoses a different ailment. And sometimes, they don’t realize that an additional diagnosis is even required.

What Is Delayed Diagnosis?

There is a misconception that a delayed diagnosis is the same as a misdiagnosis. This isn’t the case at all. An incorrect diagnosis occurs when a doctor fails to identify a patient’s health ailment or condition correctly, leading the patient to take medicines or undergo procedures that were not necessary.

A delayed diagnosis occurs when the doctor has determined the patient’s correct diagnosis, but only after a significant period of time which results in the worsening condition of the patient.

What Is Missed Diagnosis?

Missed diagnosis and misdiagnosis sound similar in some ways, and that’s because they share some critical characteristics. Medical malpractice can result from both and cause unneeded pain to a patient. A lack of diagnosis can result in a lack of or inaccurate treatment. For instance, a patient could be advised by her doctor that her breast’s lump is benign, only to discover it is malignant later on. 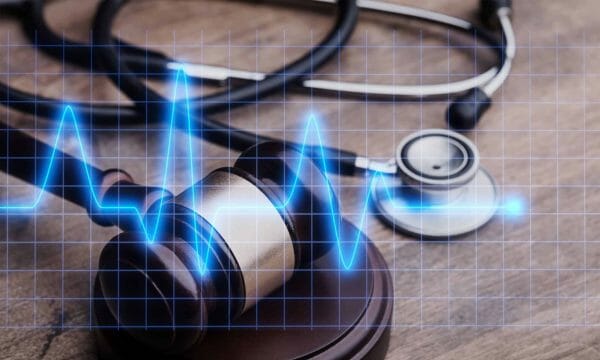 Another example is when some female patients are advised to seek help from a gastroenterologist because of their stomach symptoms. But in reality, they actually need to see a gynecologist because they have ovarian cancer. When you experience misdiagnosis, it’s crucial to take these necessary steps.

Things You Have To Prove:

Legal action is the smartest thing you can do when you’ve been permanently harmed due to medical malpractice. It will help you receive the compensation you need for your life to return to normal. To prove the consequences of a delayed or missed diagnosis, you have to confirm the following elements:

In many cases, negligence is hard to prove. While you may suffer from harm or injury due to incorrect diagnosis and improper treatment, you still need to prove that the doctor was indeed negligent in their duties. Not all cases of misdiagnosis are caused by a doctor’s negligence, some are just caused by an honest mistake on their part.

As a patient, you are supposed to receive care from your medical technician as per the medical standard. Your doctor may have breached the standard of care if you have spoken to most medical professionals and realized that they would have behaved differently in your case.  For example, if the ailment spreads because of ineffective treatments, and the doctor did not diagnose you in time, this may constitute a breach of the doctor’s care standard.

A real doctor-patient relationship, coupled with a failure to follow common standards of care and negligence, will be proved by your attorney through the damages suffered. Damages can be financial or emotional. Once proven that the doctor is guilty of medical malpractice, he or she may be ordered to pay for medical reimbursements and moral damages.

Faulty laboratory results or tests can also cause misdiagnosis. A flawed device or a human mistake can develop errors in test results. Technicians who administer tests inappropriately and doctors who misread scans and make incorrect diagnoses could be liable.

To claim damages, a plaintiff must prove that the injury was significantly worsened due to a misdiagnosis. In other words, a plaintiff will have to prove that a stalled diagnosis of cancer resulted in the patient’s death, whereas the patient’s life could have been saved if they were treated earlier or on time.

Additionally, an attorney can secure the expert opinion of a medical professional as evidence that your doctor behaved differently than other doctors with similar qualifications. You can protect yourself and receive the appropriate compensation for damages by having a competent lawyer on your side

Winding Up a Medical Practice

Private Equity in Healthcare: In the Antitrust Crosshairs