How to Know If My Child Needs a Speech Therapist? 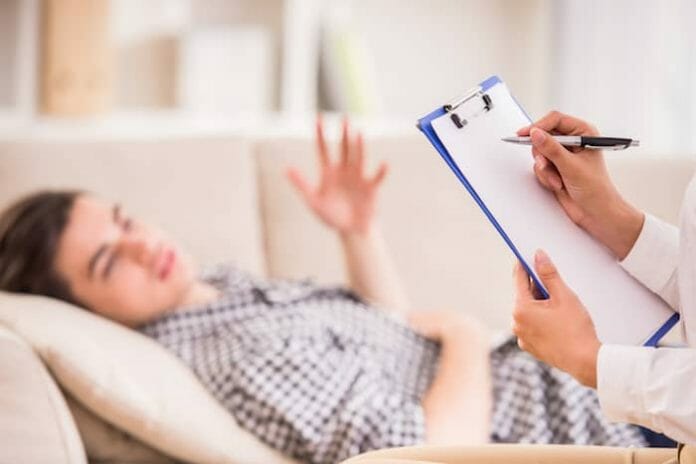 “Communication is the essence of human life.”

The National Institute on Deafness and other communication disorders states that there are more than 7.5 million people in the United States having trouble with their voices. Such speech problems grow with age ending up in speech loss in the worst cases.

Those who wonder who treats speech-related disorders, it’s speech-language pathologists who take care of these aspects in children and adults too. A speech pathologist works to assess, diagnose, treat and prevent speech, swallowing, social communication, and language problems.

Some common roles of a speech pathologist include –

When to take your children to a speech-language pathologist?

Finding an issue in a child’s speech and language can be a daunting task. Why? Well, because their speech is under the developmental stage till they are 5 at least. Yet keeping a close watch can help you sense the difference between normal and unusual speech. Most of the children develop speech and language at their own pace, so before worrying, don’t forget to consult a practitioner first.

When moving towards a practitioner, make sure to prefer a doctor with industry-rich experience and expertise in judging such problems. Although an online speech pathology degree is enough to evaluate one’s knowledge of the domain, yet look for an experienced practitioner to wave off speech and language problems at the initial stage. Here is the list of highly recommended and affordable speech therapists clinics near you.

Speech and language are associated with forms of communication. Although in the first year, your baby must be far away from talking clearly, still you can sense some of the issues with close observation. One of the biggest signs of communication issues is when the child is close to 3 months and does not interact with others around. During this phase, the baby should be alert enough to show responses like eye contact or at least smile.

Further, between 3 to 12 months, the baby should start playing with others, making gestures, and babbling. If you don’t see such signs consult a doctor immediately.

Generally, babies are expected to learn and speak their first word. However, the vocabulary will be limited, yet they start to speak, engage with others, shake their head, and point out fingers.

During this phase, the child is expected to expand the vocabulary. However, they won’t be able to make a proper sentence but would put multiple words together to make it meaningful.

Language pathologists are to correct language and speech-related problems in people with all age groups. Therapists for such issues follow treatments and speech practicing treatments to show promising results. All you need is to detect such problems at the initial stage and get it treated at the right time.

Work Injury in Cedar Rapids: Can You Trust the Work Comp Adjuster?