How Radiation Protection Done in Hospital 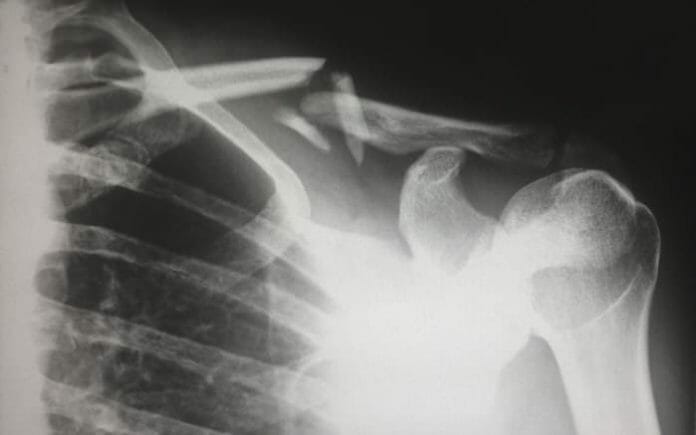 In addition to the structural protective measures and precautions to protect therapists, radiation protection tends to take a back seat in radiation therapy. In the benefit/risk assessment, the therapeutic goal of the patient is to treat cancer.

Radiation protection focuses on ensuring that the radiation only unfolds its effect where it is desired through appropriate radiation planning. Because of their superior technical properties and concerning risks, the linear accelerators, which have been available since around 1970, replaced the cobalt and cesium emitters in routine therapy.

Linear accelerator contrasts with the X-ray and telecuri systems. They may only be used in the presence of a medical physicist responsible for technical quality control.

Radionecrosis is the most critical and most serious complication of radiological treatments, usually only clinically noticeable months or years after the radiation. With advances in the advancement of radiation therapy, the incidence significantly decreased compared to the early days of radiotherapy.

Radiation damage to veterinary staff and the veterinarian himself cannot be compared with the frequency of damage known in human medicine. In veterinary medicine, fewer recordings are made than in human medicine, significantly fewer computed tomograms, but animals are often still held with the hands to avoid anesthesia. This means that there is at least one person in the controlled area, and their radiation exposure is considerably greater than that of the human medical staff.

Feline hyperthyroidism (overactive thyroid) is a common disease of older cats. Many authors consider radioactive iodine as the treatment of choice. After the administration of the radioactive iodine, the cats are put in isolation held.

After the therapy, the discharge time can be determined after measuring the cat’s radioactivity. This is usually around 14 days after the start of therapy.

At home, the cats must be kept in the apartment for four weeks after the start of therapy. Contact with pregnant women and children under the age of 16 must be avoided due to the residual radioactive radiation.

Every veterinary practice that operates an X-ray device, like a medical practice, must provide evidence of sufficient staff with the corresponding specialist knowledge.

Europe’s first clinic for horses with cancer was opened in Linsengericht (Hessen) in 2017. The radiation therapy occurs in an eight-meter expansive treatment room on a specially constructed table that can withstand heavy radiation. There are walls about three meters thick to protect the environment from radiation. At various locations, the irradiation of tumors in small animals is carried out with mobile devices.