How Long Does a Personal Injury Lawsuit Take on Average? 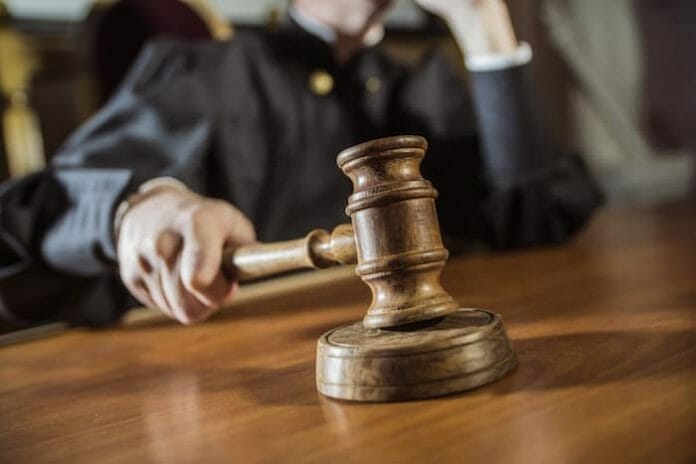 Are your losses starting to stack up after your accident?

From physical pain to lost wages, you likely have a lot on your plate. Despite that, the burden’s on you to pursue compensation from the responsible party.

You’re likely wondering — how long does a personal injury lawsuit take? When can I expect to get paid after an accident that wasn’t my fault?

The answer isn’t straight-forward. The length of your lawsuit hinges on a lot of factors, including the lawyer you choose to represent you. Read on to learn about the seven phases of a lawsuit and how long they take on average.

Phase One: The Initial Aftermath of Your Accident

You might not know it, but your lawsuit starts almost immediately after your accident. First, you’ll need to alert the appropriate party or parties. That might be your employer, a business, a property owner, or the police.

Upon notification, the appropriate parties will start investigating what happened. If the police get involved, then they’ll write up an official report. An employer or business should do the same.

They’ll immediately start looking for evidence to see who was at fault.

While investigations are underway, you need to go to the doctor. Don’t wait to see if your injuries get worse. Instead, get checked out as soon as possible.

Be sure to mention to your doctor that your injuries are accident-related. They’ll document that fact on their diagnosis.

Once you receive the bill for medical services, phase two begins. Your doctor’s diagnosis and bill are your first pieces of evidence. They prove you got hurt and suffered losses. Both of these elements are crucial parts of a personal injury claim.

This process can take several days to a few weeks at most. It’s crucial that you take your time with this step. The more evidence you collect, the faster your lawsuit will go.

Phase Three: Notifying the Other Party

Next, you need to notify the person who caused or contributed to your accident. This is where you’ll present all the evidence you worked hard to collect.

If you present a strong case right away, then the other party will take note. They may even decide to pay you what you deserve without going to court. If that’s the case, then your lawsuit can conclude within weeks of the accident!

That’s an ideal scenario, though. In most circumstances, the other party won’t pay up right away. If that’s the case, then it’s time to take things to the next level.

The other party has an incentive not to pay you anything even if they’re responsible. If they’re a big business or wealthy, then they’ll have resources to fight against your claim.

Expect them to hire a good legal representative to protect their interests. If you’re able, then you should do the same.

Take your time researching good attorneys in your area before initiating a lawsuit. Look for a firm with good reviews such as the experts at OnderLaw. Verify the attorney has experience handling similar personal injury claims.

Once you’ve chosen one, you’ll schedule a consultation with them. The process of hiring a lawyer should take a week or two. They’ll look over your case and decide if you should move forward or not.

If they think your claim is valid, then they’ll do all the paperwork to start your claim. They’ll send the paperwork over to the nearest court, and the lawsuit will start.

The next phase of your lawsuit is the discovery process. Each party has the opportunity to investigate what happened. That means they may need to question witnesses and analyze your diagnosis.

Both parties must share all the facts and details they learn about the case with each other.

This phase of the lawsuit can be lengthy. Depending on how complex your case is, the discovery could take up to a year!

Once both sides have had an opportunity to review the facts, you move into phase six. Often, the lawsuit will resolve during this stage of the process. Your lawyer will speak with the other party’s attorney and usually come to an agreement.

If your case does go to trial, then expect it to take a while.

Trials can last anywhere from a few hours to years. Plus, your court date could suffer delays, too.

Phase Seven: Getting Your Compensation

Whether through negotiation or trial, you’ll finally reach a verdict in phase six! That doesn’t mean your waiting game is over, though.

Don’t expect to walk away from court with a check in your hands. On average, it takes about six weeks to get your compensation.

How Long Does a Personal Injury Lawsuit Take on Average?

So, how long does a personal injury lawsuit take? It depends. On average, a lawsuit can take anywhere from several weeks to three years. Much of the time gets devoted to investigations, discovery on both sides, and going to court.

Hiring an attorney can help you save time and money.

Are you looking for more healthcare-related pro-tips? If so, then you’re in the right place! Keep browsing through our blog to see more of our latest content.