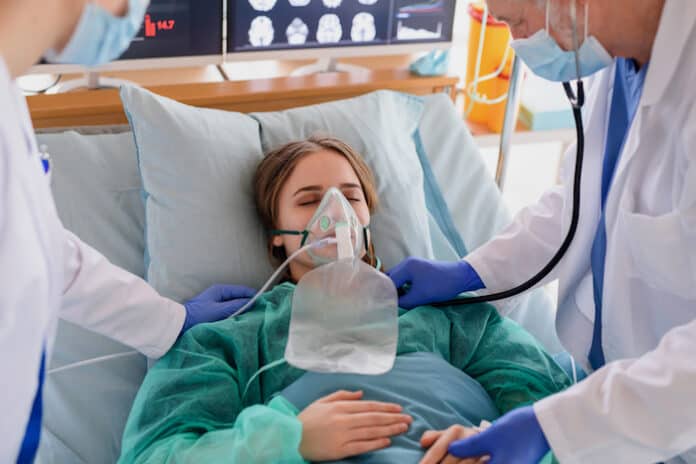 Right now, the American healthcare system is operating in what can best be described as a feast or famine mode. Specifically, as government agencies have rushed to build up testing capacity to track the spread of the coronavirus (COVID-19), they’ve all but abandoned providing funding for a variety of other healthcare priorities. That means facilities like primary care practices and rural hospitals are being pushed to the brink of extinction in some places, while some laboratories have more funding than they know what to do with.

As a result, the whole US healthcare industry is undergoing something of a seismic shift that’s going to change its contours for years to come. Not all of the changes are bad, of course, but they are notable enough to be worth mentioning. As a primer, here’s a look at who the healthcare industry’s winners and losers stemming from the coronavirus crisis are, and what impact that may have on public health.

Of all of the parts of the healthcare industry reaping some substantial benefits from the current crisis, private laboratories are among the most visible. As a key component of the rapid scaling-up of COVID-19 testing capacity nationwide, they’re seeing a windfall of new funding that’s likely to continue for the next year or more. In the US, private labs involved in testing were able to reap a windfall of up to $749,000 each for their work on developing new diagnostic technology.

At the same time, drugmakers are also experiencing a boom as a result of the race for a vaccine to end the pandemic. At last count, at least 23 individual firms were working toward that goal, spending billions of dollars in the process. That, in turn, is creating a surge in the bottom lines of medical equipment manufacturers. Companies like BMG Labtech are reporting a surge in interest in their line of luminescence plate readers, which play a key role in the research work needed to develop a viable vaccine.

Although efforts are underway in some quarters to bolster struggling healthcare providers, for some, the help may come too late. Of particular concern are clinics and primary care providers all over the country, the majority of which are small businesses. Due to a combination of restrictions on in-person patient visits and dwindling reimbursement rates for telemedicine, frontline care providers from coast to coast are in dire straits. That may not only compromise the continuing US response to the coronavirus threat but may remake the complexion of local healthcare for a generation.

Rural hospitals are in much the same predicament. After years of declining population rates cutting into their bottom lines, countless facilities are now being pressed into service treating seriously ill patients while being deprived of most of their normal operating income. It’s a situation that’s all but guaranteed to accelerate the shuttering of rural hospitals, which had been something of a crisis in the making, to begin with. The confluence of the two problems could deprive large swaths of the US population of easy access to medical care, with no clear path to solving the problem.

It is clear that the coronavirus is having a pronounced effect on the US healthcare industry, and that it’s producing changes that aren’t going to go away soon. On the positive side of the ledger, the surge in investment in laboratories and pharmaceuticals should leave the US in a much stronger position to innovate in the years to come. The downside, of course, is that they’re going to have to work harder than ever to compensate for an all-but-certain decline in the overall health of a big part of the US population.

It’s a scenario that’s all but begging for a rebalancing of the equation. Lawmakers, at some point, are going to have to reassess how billions of dollars in healthcare funding is being used and come up with a way to rectify the situation. If not, the US may be condemned to face a future where preventive care is abandoned in favor of more expensive diagnostic care and treatment. And that would be doing everyone involved a disservice. 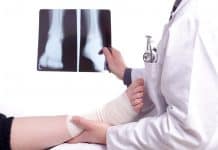 How To Prepare For Foot Surgery 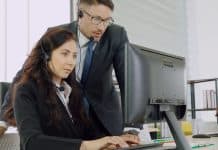 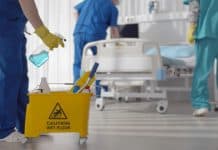