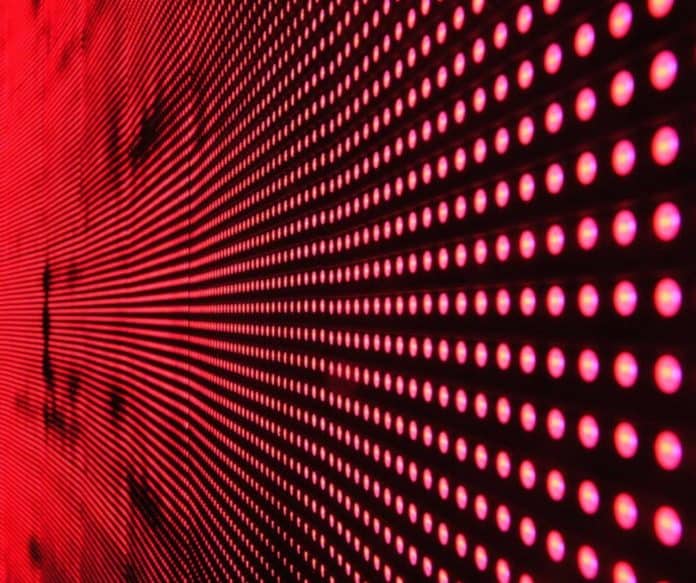 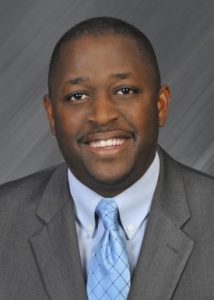 The further I get from childhood the more I realize that my early experiences have defined my story and my life’s work.

When I was younger, my family emigrated from Jamaica to South Florida. That experience was my introduction to many of the challenges new immigrants face. We saw up close how people in urban communities were challenged to secure adequate housing, transportation, employment and safe living conditions.

Through the value of education, we also saw the way in which individuals can improve not just their personal, family and community dynamic but also use those experiences to make broader change.

That experience has informed and motivated my approach to healthcare and the driving role that the health of a community plays in the health of its residents. I’ve had many professional stops which have only served to strengthen my view: as an interventional cardiologist, Deputy Assistant Secretary of the US Department of Health and Human Services, the Director of the Office of Minority Health for two administrations, Associate Professor of Medicine, and now, head of the Aetna Foundation.

What I see through my work is well documented in the research. Each community faces its own unique challenges, with its population suffering from derivative health issues. These so-called social determinants of health could include food deserts with little access to fresh produce, lack of green or safe spaces where children can play, or as in my case, environmental or infrastructure issues leading to asthma. These challenges are so significant that a recent study published in the Journal of American Medicine found a 20-year life expectancy gap between counties in America.

Other research points to even harsher health disparities. Take the city of Boston. When it comes to life expectancy, moving from one zip code to the next is like traveling 100 years in time. In some zip codes in Roxbury, for example, a person can expect not to see their 60th birthday. But travel on the Red Line to Back Bay, and life expectancy rises 30 years, so a person can expect to celebrate their 90th birthday. That’s like going from 1917 to 2017 in under 4 miles.

Some may say that public health problems are intractable. But my mother shaped my life by imparting an important lesson: Nothing is inevitable and we have the power to create change. Because of that, I often refer to social determinants of health as addressable determinants of health—because we can change and solve them. That’s especially true when we look to the communities that have been catalyzed and resourced to develop and implement their own solutions.

We see such progress, for example, as part of the Healthiest Cities & Counties Challenge. Together with the American Public Health Association (APHA) and the National Association of Counties (NACO), Aetna Foundation developed the Challenge to empower local groups to work across sectors to tackle public health challenges. Fifty cities and counties have accepted the Challenge, and have begun or expanded their work to make meaningful improvements to the health of the community by addressing determinants of health. Through this program and others like it, local communities are demonstrating sustained and effective responses to their problems.

In Cleveland, Ohio, where they’re facing one of the highest youth smoking rates in the country, it’s a program called Breath Free CLE to engage the neighborhood to eliminate youth smoking. In Baltimore, Maryland, which faces dramatic health disparities particularly among 11 zip codes, an initiative called Be Well, B’More supports increasing physical activity and access to healthy foods through a virtual supermarket.

To look forward, I first look back. I know where we live impacts how we live. However, working with local leaders, non-profits, and communities themselves I see so much progress and change. And while I share my story of success despite where I lived, communities have the opportunity and are writing new stories, better stories, of improving health because of where they live.

Dr. Garth Graham is President of the Aetna Foundation. 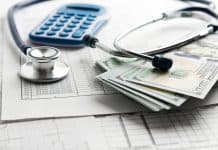 The Future of Employer-Sponsored Health Insurance

How Insurance Companies are Adapting to the “New Normal”

Why Life Insurance Is Important: 5 Reasons You Need It