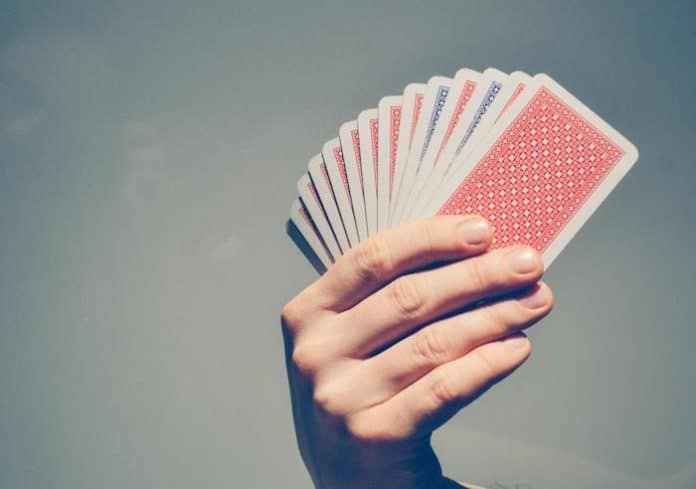 Gambling has gained a rather bad reputation over the decades. While some people are quite open about the activity, many feel shame in admitting that they indulge in the occasional slot machine. The reason for this is the rampant addiction to gambling that continues to strip households of their income. But just as someone who enjoys a glass of wine every day is not an alcoholic, not every person who looks up the best place to play live blackjack is addicted to gambling. In this article, we will be looking at the reasons behind gambling addiction and why not every person is affected by it.

Why Doesn’t It Happen to Everyone?

The answer to this question is multi-faceted. Not everyone has what is often referred to as an “addictive personality,” in which they find themselves easily attached to a specific substance or activity that they can’t shake. As mentioned before, this can be genetic, but scientists experimenting with brain scans have suggested that some addicts’ brains have poor impulse control. This seems to imply that people who do not have these contributing factors can partake in something pleasurable and enjoy it but stop before things get out of hand.

The brain loves receiving dopamine rushes, which occur when we do certain things that give us a thrill or deeply satisfy our wants. When people have a hard time controlling the amount of time they spend doing or ingesting something, which can be anything from sex to beer or pills, they are likely to develop an addiction. Addictions can be genetic but are often at the root of an unresolved trauma that the sufferer is trying to suppress, either consciously or unconsciously. Addiction does not begin overnight but starts gradually growing as the previous “fixes” are no longer enough to satisfy the user’s cravings. Eventually, this pattern of behaviour becomes so overwhelming that it can destroy a person’s life and relationships.

What Can Addicts Do?

Addiction is often deeply stained with shame. Society has succeeded in painting a picture of the addict as a destructive force that cannot be helped and is best to be avoided. This way of thinking can leave people who have big problems that are completely out of their control feeling very isolated and unwanted. Just because you have a problem and have made some poor choices along the way does not mean that you are a problem yourself. Many forms of help are available, both online and in-person. As gambling addiction has continued to rise, so has the amount of help in the form of counsellors, support groups, and clinics. As lonely as you may feel, reach out. You will find someone who can help you.