In 2015, Martin Shkreli, then-CEO of Turing Pharmaceuticals, became the most “hated man in America” for increasing the price of Daraprim, a drug used to treat AIDS and cancer patients, from $13.50 to $750 a dose. The Shkreli story is perhaps the most alarming example of an issue that has become an increasing focus for media, consumers, and industry alike: rising drug costs. In fact, Daraprim is just one of many cases of skyrocketing drug prices, which increased 10 percent overall – faster than U.S. inflation – in 2015 (Truveris).

Experts expect this trend to continue, and if they’re right, few groups (apart from consumers) will be hit harder than hospitals and health systems – many of which are already struggling to manage new regulations and accreditations which have added unprecedented complexity to the healthcare environment and, in many cases, severely dampened bottom lines in the process. As hospital leaders consider strategies to combat rising drugs costs, it’s important for them to understand the factors that are driving them, including:

While many of these key drivers of rising drug costs are outside of any individual hospitals’ control, administrators may consider proactive tactics, such as those below, to minimize their effects:

Julie Rubin, PharmD, BCPS is the director of clinical services for CompleteRx, a leading pharmacy management company. She has 20 years of clinical pharmacy experience, advising hospital and health executives across the country on critical issues such as rising drug costs, and is board certified in Pharmacotherapy. 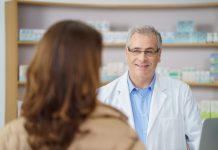 How Pharma Companies Can Transform Relationships with HCPs 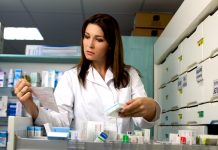 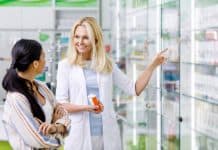