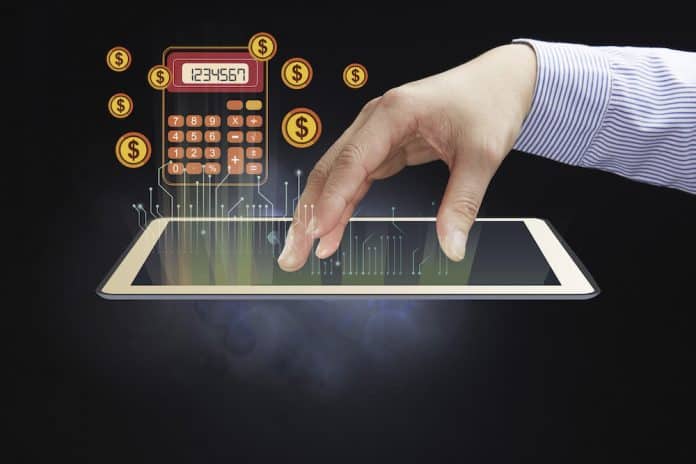 Last fall, the Family Medicine Education Consortium (FMEC) launched the first of what it hopes could become an annual event, a Healthcare Executive Retreat, titled “Global Leadership: Becoming a Better Human Being.”

Led by Dr. Barry Kerzin, Family Physician to His Holiness the Dalai Lama, the retreat was held October 28 to coincide with FMEC’s annual conference, Oct. 28-30, 2016 in Pittsburgh.  The retreat was a natural initiative for the FMEC (www.fmec.net), which is described on its website as “an incubator, convener and catalyst that connects those interested in improving the health of the community by strengthening Family Medicine/primary care services and medical education.”

Initiated by FMEC Executive Director Larry Bauer with support from UPMC Health Plan, the inaugural retreat was conducted in the world-renowned Manchester-Bidwell Center in Pittsburgh.

“FMEC was thrilled to be able to bring together many local and regional leaders to hear Dr. Kerzin’s message of holistic health and how that contributes to the wellbeing of individuals and, by extension, the organizations they lead,” Bauer said.

“When we are able to come together as human beings experiencing the same emotions, worries, and concerns, conceptual scaffolding of us and them that separates us, falls apart,” said Dr. Kerzin. “We begin to ‘see’ each other more as brothers and sisters rather than arch enemies. Fear and suspicion reduces, making the situation more conducive to working together. It is almost like facilitating people to expand their idea of ‘in’ group and ‘out’ group to be much more inclusive.”

According to Dr. Kerzin, the agenda was, as the title suggested, designed to show attendees how they could improve the quality of their lives and, by extension, the effectiveness of their organizations and the positive impact each could have on those they serve. Topics included how to analyze success and its deeper meaning; reflections on integrity, honesty and transparency; the value of trust and respect; healthy self-confidence (putting no one down, not myself, not others); selfless attitude (the highest level for a global leader), and the importance of being a good role model.

Dr. Kerzin, who founded and leads both the Altruism in Medicine Institute and the Human Values Institute in Japan, also focused on an explanation of meditation; how it is applied in various settings, including elementary schools; and the research demonstrating the many benefits of mediation and mindfulness.

According to Scott Lammie, senior vice president and chief financial officer of the UPMC Insurance Services Division, the retreat drew an eclectic group of attendees who shared an interest in health and wellness issues for both the individual and the planet. Besides executives from local healthcare organizations, attendees included representatives from Phipps Conservatory and Botanical Gardens (https://www.phipps.conservatory.org) and Fittsburgh, an organization dedicated to making Pittsburgh the healthiest city in the nation, to name a few.

Lammie said the retreat brought together individuals and organizations interested in studying the connections between people, the environment and health. He mentioned, for example, Phipps Conservatory’s “Biophilia: Pittsburgh” project, described on the Conservatory’s website as “the pilot chapter for a global Biophilia Network of creative minds dedicated to strengthening the bond between people and the natural world through education, discussion and action.”

Speaking on behalf of his organization, Lammie said that UPMC, like most of the U.S. healthcare system, has a great interest in studying the social determinants of health status.

“UPMC has a strong interest in the connection between physical and behavioral health and the environment,” he said. “Healthcare institutions cannot solve this without engaging the environment.”

Citing that about 75 percent of healthcare costs are controllable through healthy behaviors, Lammie stressed the importance of a clean and safe environment, along with the need to pay attention to the whole individual.

“Family doctors are well aware of this need,” Lammie said. “That’s why most are supportive of the idea of promoting healthy environments and educating the public as to its value.”

Both Lammie and Bauer agreed the retreat was enhanced greatly when Bill Strickland, chief executive officer of the Manchester-Bidwell Center (http://manchesterbidwell.org), opened the doors of his facility to serve as host. According to Strickland, he and the Dalai Lama had met previously, when they both attended a conference in Austria.

“His Holiness heard me speak and was interested in what I had to say,” Strickland recalled.  “Later, Dr. Kerzin told me that the Dalia Lama said that my philosophies and themes underlying my work—unity, health, harmony and justice—align with his.”

Strickland has received national and international attention for his work at the Manchester-Bidwell Center. It began in 1968, when Strickland founded Manchester Craftsmen’s Guild to bring arts education and mentorship to inner city youth. His organization expanded in 1972, when Strickland assumed leadership of a nearby struggling building trade school. Since then, the nationally accredited and state licensed Bidwell Training Center evolved to offer adult career training in such fields as horticulture to medicine and Strickland has expanded his operation to sites beyond Pittsburgh.

Strickland’s facility reflects his core philosophy and belief in the impact environment has on the individual. As stated on the Manchester Bidwell Corporation website, “We have a simple philosophy—environment shapes people’s lives. By constructing an empowering atmosphere of art, light, music, and a staff that strives to realize the genius in everyone, we enable our students to become productive society members.”

Strickland described his work at the Center in a simple but profound way: “We offer a cure for cancer that afflicts the human spirit.”

Summing up the lasting impressions from this first Healthcare Executive Retreat, Bauer said the synergy of the message from Dr. Kerzin, the attendees representing diverse but similarly focused industries willing to freely share their thoughts and ideas and the inspiring setting combined to make the experience unique and valuable to all who participated.

“It was encouraging to see individuals from such varied—and sometimes competing—entities come together to seek ways in which they could positively enhance themselves and their organizations,” Bauer said. “Our hope at FMEC is to continue and expand such opportunities to encourage these synergies and, ultimately, reap a multitude of benefits for society.”

Lifelink Systems Completes $9.75 Million Series A Funding Round to Accelerate Growth of its Conversational AI Technology for Healthcare Enterprises