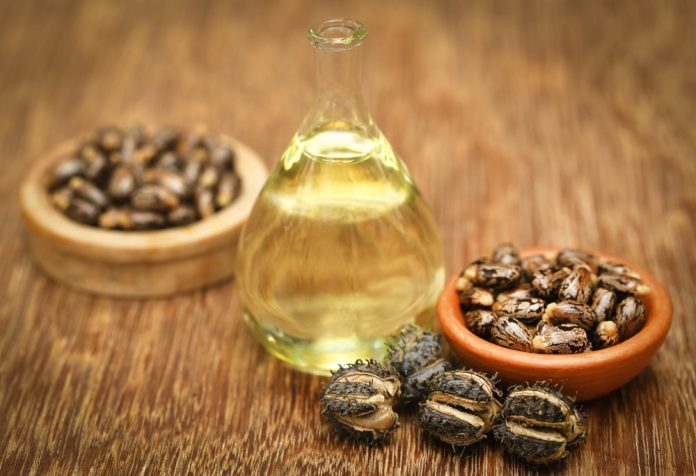 In general, castor oil is a lubricant from the roots of castor bean, which is not only used for industrial applications but also as an ingredient in foods and cosmetics.

Recent studies have revealed that castor oil is rich in omega-9 fatty acid and ricinoleic acid and has anti-inflammatory, anti-microbial, and antioxidant properties.

There is a shortage of certified research studies on black castor oil. However, several health experts claim that the ricinoleic acid it contains evens the scalp and promotes hair growth.

Jamaican Black Castor Oil, however, contain antioxidants that support the keratin in the hair to make it smoother, more structured, stronger, and less crimped.

How Can My Hair Benefit From Black Castor Oil?

Black castor oil will not only moisturize and thicken your hair, but it also increases blood circulation to the scalp. It also supplies sufficient vitamins to the hair follicles for rapid growth. Interestingly, Jamaican castor oil can also be used for growing the hair on your eyebrow and eyelash.

How Often Should I Use Castor Oil?

Use black castor oil daily and spread small amounts of the oil on the scalp and roots of your hair. Make sure to leave it overnight for better results.

Unlike other oils, Jamaican castor oil is absorbed quickly by your hair, preventing the chances of soiling your pillow. Remove the oil by carefully washing your hair with a natural conditioner or shampoo to keep it looking shiny.

Keep in mind that the applicable rules may depend on which part of you are applying the black castor oil. Usually, Jamaican castor oils from Taliah Waajid come with application instructions to ensure that you are maximizing its benefits.

Can I Use Black Castor Oil On My Skin?

Black castor oils from Taliah Waajid balances the melanin production and prevents dark patches on the skin. Several studies indicate that Jamaican castor oils have essential vitamins and nutrients that your skin needs to minimize pigmentation and enhance whitening.

Moreover, castor oils also promote the growth of new healthy skin cells and hydrate the skin to ward off dermatological wrinkling. What’s more, the oil also develops a shield on the surface to prevent the harmful effects brought by ultraviolet rays.