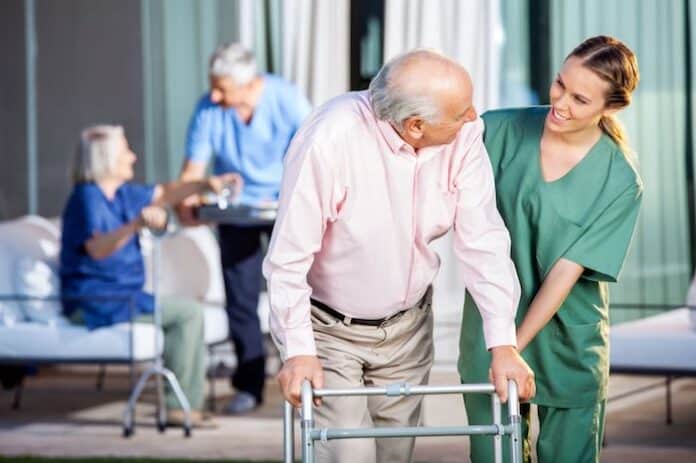 By Joel Landau, founder and chairman of The Allure Group

One of the many questions raised by the coronavirus pandemic has centered on whether nursing-home design has contributed to the spread of the virus and whether a redesign of such facilities might provide a healthier environment.

After all, these facilities typically have long, open hallways, not to mention rooms that house multiple residents, as well as large dining rooms and other spaces where residents are free to mingle. In the best of times, that’s a great thing. During the height of the pandemic, that emerged as a cause for concern.

Given all that, as well as the presence in such facilities of a population that is particularly vulnerable to COVID-19, a redesign is something worthy of consideration. Certainly it came into play as The Allure Group undertook renovations of the King David Center for Nursing and Rehabilitation, one of six facilities in our New York City-based network. We began work on the six-year-old Brooklyn-based facility in October 2019, then were forced to rethink certain aspects of the project when the outbreak occurred. Most notably, we enlarged the communal areas, notably the first-floor cafe, to allow for greater social distancing as residents visited with loved ones, not to mention each other.

Other facilities would be wise to consider similar alterations. In fact, there are those who have long favored the “Green House” model of nursing homes, which places small groups of seniors — usually eight to 10 — in settings that are more like homes than hospitals.

The Washington Post reported that just 2,500 of the nation’s 1.3 million nursing home residents occupy such facilities, even though the model has been widely praised for its ability to curtail the spread of infection. According to the Post, residents of these facilities are one-fifth as likely to contract the coronavirus, and one-twentieth as likely to die from it.

It remains to be seen if such alternatives become commonplace in an industry encompassing over 15,000 facilities across the country. But certainly the crisis has given everyone within it reason for reflection and reexamination. In September 2020, for instance, three doctors composed a piece for the National Academy of Medicine’s website in which they praised the Green House model and suggested traditional facilities undergo a makeover to account not only for patient quarantine and social distancing, but also “reduction in the cycling of staff and patients from the community to the facility, and staff protection during times when infectious diseases are rampant.”

Bryan Langlands, principal at the architectural firm NBBJ, specializes in the layout of healthcare spaces. He asserted in a piece on the website Fast Company that the best way to mitigate the spread of COVID-19 is to “no longer build any double-bedded, semi-private rooms.”

That’s easy to say, hard to do at facilities that not only have established footprints, but which operate, as the New York Times noted in April, on “razor-thin profit margins.”

Innovative new designs have shown promise in facilities that have been built in nations like Scotland and Norway. The first of those, Fast Company noted, features individual rooms and a transition area for patients moving from a hospital setting to independent living, two measures that curtail the spread of infection. And the other features outdoor cottages, enabling patients to recuperate in private. That too is an effective infection-control measure, and allows for some visitation by loved ones — something that is critical, given the adverse effects of social isolation on seniors.

Confining food preparation and laundry services to rooms or a smaller group of rooms can also help to lessen or eliminate certain vectors for transmission. In addition, buildings can include anti-microbial products and easy-to-clean surfaces that aid in sanitizing the spaces.

Now that the pandemic appears to be subsiding, there are other innovative models of senior care worthy of consideration. One of them, called site-sharing, has also been used to great effect in Europe. It too curtails social isolation, as it involves placing senior housing adjacent to schools and daycare centers.

“The elderly will spend time with the daycare during the day,” Langland told Fast Company. “The children love it and the elderly love it. It makes the mental acuity better.”

That is no small consideration. Neither is the threat that might be posed by another pandemic, which some experts believe is a virtual certainty. For all those reasons, the nursing-home industry would do well to consider new designs. They include adapting structures to make them more comfortable and accessible, tailoring home-like environments with limited exposure to large groups and ensuring that health care services do not become a vector for transmission. 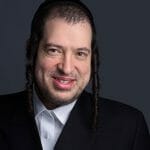 Joel Landau, is founder and chairman of The Allure Group, a network of six New York City-based nursing homes. 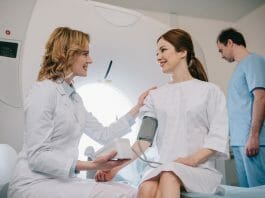 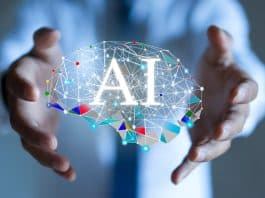 How This AI Powered Technology Can Help Healthcare Execs Hit 2023... 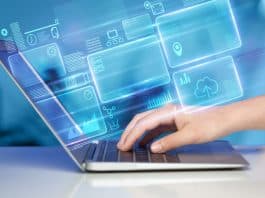