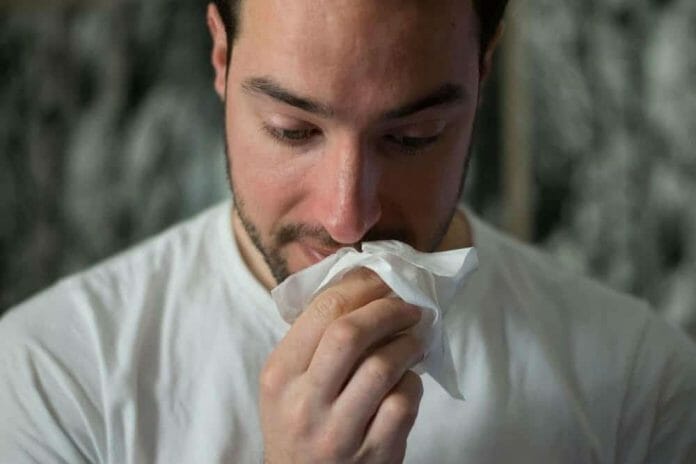 Your nose contains an inner wall known as the septum. It is made out of bone, cartilage and tissue, and is what separates your left nose passageway from your right one. But humans are not born perfectly symmetrical by design, and the septum can lean, bend, or curve more heavily to one side than the other. This is what is known as a deviated septum.

Those who suffer from a deviated septum report difficulty breathing through one side (or both sides) of the nose often seek out treatment such as rhinoplasty to correct it. In case you’re wondering what is rhinoplasty, it’s the official surgical name for a nose job procedure.

Having a deviated septum is an incredibly common thing; it is reported that up to 80% of people can have the condition. Sometimes the deviation is mild enough that people go their whole lives without noticing it. But for others, difficulty breathing isn’t the only side effect of having a deviated septum.

Other Symptoms of a Deviated Septum

By having an improper flow of air through the nose due to a deviated septum, the inside of your nose begins to dry out and collect irritants. The combination of these two factors can result in a person receiving nosebleeds on a consistent. This can be heightened during times where the weather is cold and dry during the winter months or when allergens are high in spring and summer.

Sinuses blocked by a deviated septum are unable to pass mucus easily through the nasal passageway. When you have a nasal irritant such as a cold or seasonal allergy, the mucus gets blocked into the sinus, often resulting in reoccurring sinus infections or other worsened symptoms like a post-nasal drip.

Almost all of us who have ever had a cold know that the nose always seems to be the most congested and hard to breathe through at night when we’re in bed. Those with a stronger septum deviation feel its effects heightened when they lay down to sleep. The results of the blocked passageway are often loud, chronic snoring, which can be disruptive to both the person as well as the partners sharing the bed with them.

In some severe cases, the septum deviation can cause a condition known as sleep apnea, where the person’s breathing halts completely before restarting. Those with sleep apnea may find themselves gasping for air during their sleep, having strong headaches in the morning, and jerking awake in the middle of the night. Many find this condition concerning and sleep with a CPAP (Continuous positive airway pressure) machine to help keep up consistent airway pressure.

An improper flow of air can cause headaches to the brain due to a deviated septum. The blockage also results in a build-up of pressure within the sinuses, similar to when you have a bad cold and feel the pressure of the congestion. This pressure also results in sinus headaches forming on a fairly frequent basis.