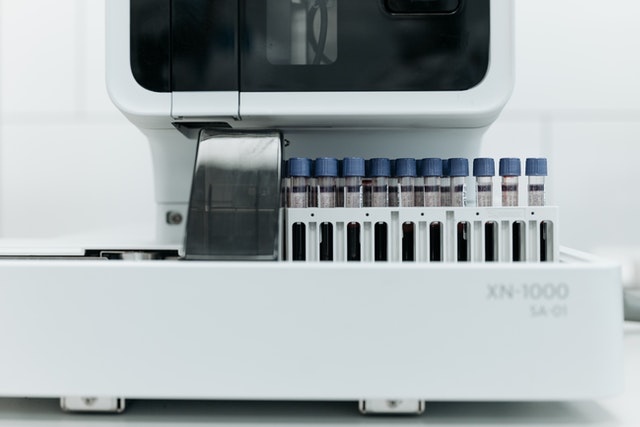 Photo by Pavel Danilyuk from Pexels

Exosomes are a type of extracellular vesicles found in the bloodstream and other bio-fluids that have piqued researchers’ interest in recent years. Exosomes operate as essential signaling molecules, and represent a new paradigm in illness diagnosis and treatment. Clinical trials are presently being conducted on many exosome-based biological applications.

Exosomes are types of heterogeneous extracellular vesicles (EVs) produced from various cells and have a diameter of 40 to 150 nm. Exosome production was once thought to be a way for cells to get rid of waste. However, exosomes have been discovered to play a crucial role in both pathological and physiological processes, including:

Endocytosis occurs when parts of the cell’s membrane bud off from the interior side of the membrane, resulting in exosome formation. Inside the cell, these sections combine to create endosomes compartments.

Even if no specific diseases are present, there is a general change in exosome production as we age. The amount of disease-promoting exosomes increases while the amount of recovering exosomes decreases, as the balance of exosomes found in the body gradually shifts.

Exosomes can be excellent biomarkers of health in aging adults. Exosome levels in the blood could develop into a practical approach to receive a quick and painless check on a patient’s health. There is an increasing amount of evidence that exosome infusions from restoring cells like stem cells can prevent several age-related disorders by returning circulating exosome levels to a more young state.

Exosome cargo, which includes RNA, proteins, and lipids, stimulates self-repair pathways in recipient tissues. Exosome infusions have been shown to halt the aging process in rats, prolonging their longevity and healthspan.

There has been a considerable buzz in the last decade about the therapeutic benefit of stem cells, which are regenerative cells that can replace damaged cells. Exosome treatments are currently being tested in humans.

Exosomes generated by abnormal cells have been linked to the genesis and cell transmission of illnesses such as cancer, owing to their role as conduits for the cells that produce them. Exosome content is tightly controlled by their parent cells in both healthy and pathological settings since they send information to receiving cells and allow them to acquire specialized activities.

Exosomes generally support cancer progression while also targeting tumor cells with anticancer medications. As a result, exosomes are increasingly being used to diagnose and treat cancer.