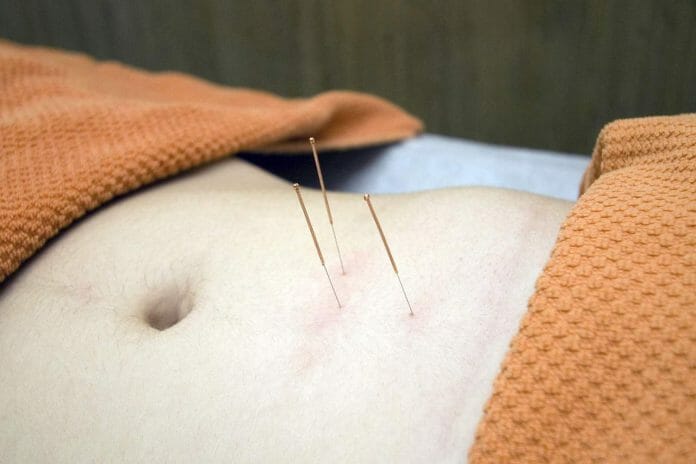 You might be looking for the best acupuncture in Melbourne. But the entire exercise is meaningless if you don’t know where to start. Acupuncture isn’t exactly a new thing, either to the ancient Chinese who first practiced it or to the millions of people around the world who use it today. That being said, it remains quite alien in the minds of many who can only picture a head looking like a pincushion with needles coming out in every direction.

Below is a quick beginner’s guide to this ancient medical art.

What is Acupuncture? From Where Does it Originate?

Acupuncture refers to the practice of using thin, metal needles to first penetrate the skin before being moved gently in specific motions in order to offer some kind of beneficial stimulation. It originated in China and is a significant part of Traditional Chinese Medicine (TCM). In TCM, there is a belief that the human body is home to more than 2,000 acupuncture points that connect directly with “pathways” or “meridians” that affect the flow of energy (Qi – chee) in our body.

“Poking people with needles” as it’s sometimes described makes some wonder what kind of medical benefits there could possibly be. Regardless of whether the spiritual aspects of Qi, energy flow, and whatnot are true, there is still scientific evidence that backs up the apparent efficacy of acupuncture for a number of conditions, but especially for chronic pain.

Acupuncture is related to a number of other practices which are designed to do the same thing in different ways. Where acupuncture uses needles (IE puncturing), other methods include acupressure, and another well-known method using suction cups (aka “cupping”). The main idea of improving energy flow remains consistent throughout.

Many people balk at the idea of acupuncture because the idea of getting stuck with any number of needles sounds like agony, and something that they’d rather not experience. The fact is, however, that acupuncturists use incredibly fine needles that are barely as thick as a strand of hair. Most people report minimal pain when needles are inserted, though there’s no doubt that you can still feel it to some degree. Sometimes practitioners will apply heat or even a mild electric current to the needles

What Does Acupuncture Do to the Body?

While ancient practitioners may have understood this practice to be “opening pathways” and ensuring “better energy flow” it’s understood in the more modern context that what acupuncture really does is offer beneficial stimulation to the central nervous system. In doing so, chemicals are released into the spine, the brain and the muscles which some now accept can do something to promote the body’s own natural healing ability.

Since the practice relies on the insertion of needles. It’s absolutely critical that those considering acupuncture only go to top-quality practitioners and suppliers that meet or exceed federal guidelines on safety and hygiene. It’s well-known the potential health risks of sharing contaminated needles.

What Kinds of Medical Conditions Can It Help?

Acupuncture is almost never recommended as the sole form of treatment for any kind of disorder, regardless of what some people claim it can do. It’s not a miracle cure for all that ails you. It’s normally used as a complementary treatment for many conditions, but many of them are related to some form of chronic or ongoing pain, such as chronic headaches and migraines, osteoarthritis, lower back pain, fibromyalgia, menstrual pain and more.

It has also been tried in stroke rehabilitation, as well as addiction rehabilitation. Some hold that by helping the body to be restored to some kind of equilibrium, it can help people self-heal and work through ongoing problems more easily. Even mental health conditions like anxiety, depression and insomnia are said to be helped by acupuncture.

How Technology Is Being Used to Improve the Healthcare Industry