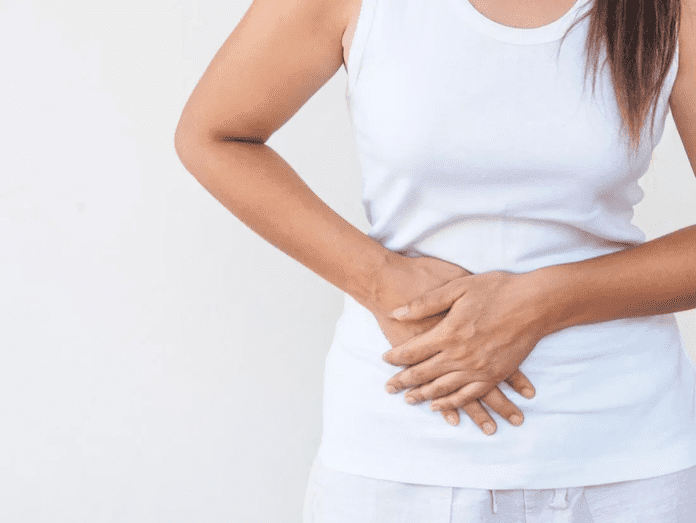 Gallstone is a hardened deposit within the fluid in the gallbladder, a small organ under the liver. This condition is also called Cholelithiasis. The gallbladder is a small pear-shaped organ that holds digestive fluid [bile] and releases the bile when required into the intestine through bile ducts. The liver is the organ that produces the bile. In an individual, either a single large gallstone or several tiny gallstones can be formed.

Generally, gallstones are made up of cholesterol, bilirubin, and calcium salts or carbonates. So, one can have gallstones if he/she is having any of the following conditions:

The presence of high cholesterol levels that bile cannot dissolve may result in the formation of gallstones.

Failure to empty the gallbladder:

In any case, the emptying of the gallbladder is failed or doesn’t empty properly, then the bile that is present in it becomes highly concentrated and forms gallstones.

A few of the symptoms which can be noticed in a patient with gallstones are:

Experts and healthcare providers recommend the following tips for the patients to avoid the risk of developing gallstones:

The doctor will decide the treatment plan depending on the severity of symptoms and the size of the gallstones. If a patient doesn’t have any symptoms, then the doctor may avoid performing surgery. If the symptoms range from mild to moderate, then the doctor may prescribe a few medications to ease the effects of symptoms. If your symptoms are more severe and frequent, then surgery is recommended by the doctor to remove either the gallstone or gallbladder and few of them are:

This surgery is known as laparoscopic cholecystectomy. In this surgery, 2-3 small incisions are made by the belly button. Then, to see the internal organs, harmless carbon dioxide is used to inflate the abdomen. A laparoscope is used to see the internal organs and with special medical instruments, either the gallstones or gallbladder will be removed.

This is the latest technological surgery where only a single incision will be made. Through the single cut, a laparoscope and other medical instruments will be used to remove the gallstones. This surgery requires a well-experienced surgeon with special training.

Open surgery is a traditional surgery where 4-6 inches of cuts are made to remove the gallbladder. It is as effective as laparoscopic surgery and may take six weeks for a full recovery.

Your health in your hands:

To be fit and healthy, avoid smoking and alcohol consumption. One should eat a fiber-rich diet and should lose weight as per a plan suggested by the dietician. No rapid loss of weight is encouraged as it can cause gallstones. If you suffer from symptoms of gallstones, immediately contact the doctor and follow the treatment plan.

Is Tapentadol the Right Option for Pain Treatment?