The Optimistic Outlook for Healthcare M&A 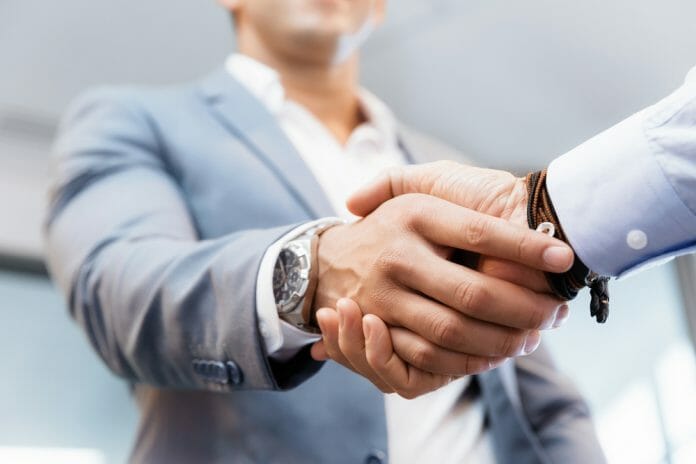 This year’s mergers and acquisitions (M&A) activity has been challenged by several macroeconomic factors, including interest rate increases, inflation, currency fluctuations, supply-chain and geo-political issues, such as the Russia-Ukraine war, that have combined to sharply cut the year-over-year (YoY) volume of publicly announced deals and deal launches. In Q3 of 2023,global deal volume fell 33% compared to the same time last year– the lowest Q3 figure in a decade, and the slowest overall quarter since Q2 2020.

Still, as we enter this new economic cycle, there are reasons for optimism is certain sectors. M&A deal launches on Datasite, a leading M&A facilitator, have remained far more buoyant YoY than publicly announced M&A activity, suggesting dealmakers are optimistic that M&A processes will move forward once macroeconomic conditions settle. Additionally, deals launched this year on the Datasite platform, which facilitates about 13,000 deals a year, are still ahead through the first 10 months of the year when compared to the same time in 2021.

Healthcare M&A is one sector that may rise. Though life sciences and healthcare M&A deals on Datasite’s platform have declined by more than 5% in the first 10 months of this year compared to last year, subsectors, such as healthcare providers, continue to look for ways to reflect a world more focused on digital care and the consumer experience. Several health systems are evaluating where they can boost profits, with some investing in satellite clinics, and alternative ways to provide care beyond the hospital setting to offset staffing and supply costs, while others seek partnerships to grow, including new sources of capital and capabilities.

Digital health is also a prime area of investment interest. Two of this year’s biggest deals are the result of the pandemic accelerating the adoption of telehealth and the viability of digital health assets. More are predicted as providers, payers, health tech companies, retailers and other industry players look to expand their businesses and gain a competitive edge. The move to value-based care is also prompting investment in acquiring risk-based arrangements, such as accountable care organizations, where providers are reimbursed on the quality of care they provide, rather than fee-for-service.

Yet, healthcare deals aren’t easy to complete, especially in the US, where antitrust regulators have stepped up scrutiny and are increasingly looking to block deals, sometimes by going to court, in the name of competition concerns. This is particularly true when the deal involves the combination of two healthcare systems. Earlier this year, the Federal Trade Commission sued to stop deals between two Rhode Island hospital systems and two New Jersey hospital systems. Both have since scrapped their plans.

Often the greatest competitive market shifts take place during turbulent times. Given today’s volatile market conditions, healthcare companies are likely to continue making investments to shape not only their future but likely that of the industry. In 2023, they will continue to invest in M&A and partnerships, especially in diversification and innovative business, to grow.