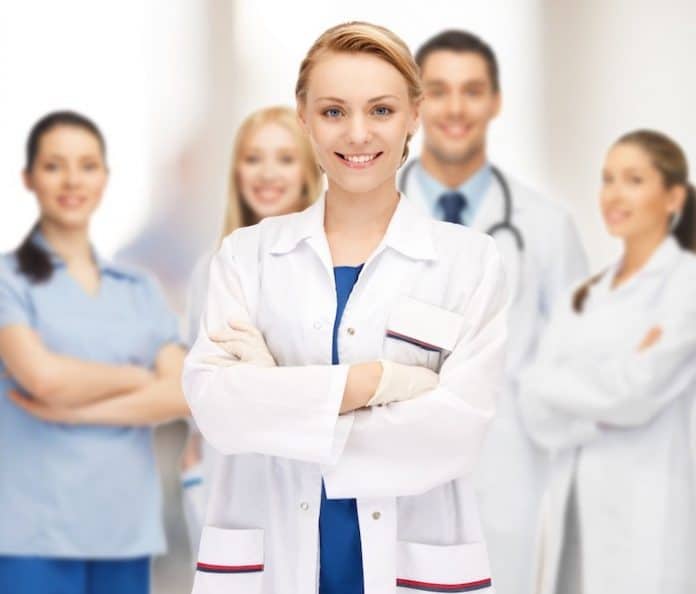 Years ago, I accepted a job even though I was told that the team I was to lead didn’t want me as their leader. During my tenure, I received anonymous threats to leave, as well as episodes of sabotage and unhelpful behavior. Despite this, I was convinced that I could win them over with my leadership skills. Instead of improved conditions, however, things got worse. It became clear that the team was just waiting for me to make a mistake. Like all leaders (and indeed all humans), I eventually did.

Rather than having a supportive team, I instead experienced attempts to oust me from the position. It was an untenable position, and eventually I left. Afterward, many others in the organization voiced concerns that I was a victim of racism.  While it is possible that my colour may have been one strand of motivation, I believe that the deeper issue was the unmanaged insecurity of the organization’s leaders that may have driven the negative behaviors from the start.

Most professionals have their own stories of working for organizations with difficult or unhealthy leadership. In fact, being on the receiving end of negative leadership behaviors rooted in insecurity is especially likely if you are competent (Davey, 2017).

Studies have found that conflicts with leadership are a “critical driver of loss of high-performing talent” (Kutty, 2020).  Often, when faced with insecurity, individuals can become more rigid and show reduced creativity, resulting in products, solutions, or work habits that are less than innovative (Probst, Stewart, Gruys, & Tierney, 2007). The irony of these behaviors and methods intended to “re-secure” often go unchecked, which reinforces the leader’s thinking that this leadership method works (Lubans, 2007).

There are many reasons why behaviors like this continue to present themselves in top leaders across organizations and industries. I believe the main reason we continue to see insecure behavior in leadership is that we are all insecure leaders. We all demonstrate that insecurity differently through various characteristics; however, it’s how we manage that insecurity and even our awareness of that insecurity that determine whether subsequent leadership behaviors will be positive or negative.

As a leader, I often feel insecure in my abilities and position, and over the years I have learned that I am not alone in this. Firstly, insecurity is simply fear. As Arash Javanbakht and Linda Saab explain in their 2017 Smithsonian Magazine article:

“Fear starts in the part of the brain called the amygdala. When our ‘thinking’ brain gives feedback to our ‘emotional’ brain and we perceive ourselves as being in a safe space, we can then quickly shift the way we experience that high arousal state, going from one of fear to one of enjoyment or excitement” (Javanbakht, & Saab, 2017).

So, if fear leads to insecurity, then being insecure is a normal reaction. But if it is natural—even expected—to experience insecurity, then why doesn’t our culture embrace leaders who are insecure? We live in a world where we are surrounded by fear-inducing stimuli, propagated by media and our experience, to name just a couple sources. Though these fears are nearly always unsubstantiated, a fear response is tolerated because fear is part of the human experience (Holtz, 2015).  Our expectations of our leaders should be no different.

Being a secure leader is a myth. Instead, strong leaders are adept at managing their insecurities (Weber, & Petriglieri, 2018). When insecurities interfere with your leadership skills and methodology, they can become a danger to your team and your organization (Coveney, 2018).  But insecurities are not inherently threatening. Insecurity allows leaders to self-reflect by reviewing situations, rethinking a process, and shapes leaders into someone with the capacity to evolve and grow, and act in ways that are conscientious of other people’s feelings (Leonard, 2018).

If being insecure is a normal human trait that improves our thinking, makes us more empathetic, and helps us to grow, it seems one could even call it an asset, not a hindrance.  Being insecure as a leader can improve leaders by enhancing their opportunity to lead, making them more mindful of their team, understanding what needs to be done, and ultimately delivering thoughtful, high-performance results. Perhaps the realization of these assets is less commonly seen in leadership because leaders don’t acknowledge that they are insecure. Rather, they deal with their insecurities by over-managing situations or teams, or over-compensating as they try to come across as secure to their employees.

I believe that an insecure leader is a good leader. Behaviors resulting from insecurity are a spectrum, with one side making you more aware and emphatic, and the other side making you angry, controlling, and difficult to work with.

The bottom line is that it’s okay to be insecure as a leader. It is easy to look at other leaders and think everyone else is confident, secure, transformational, and amazing, and feel that lack in ourselves, which perpetuates the insecurity. This is often because among leaders it is rare to find anyone who discusses their own insecurities openly. In many circles it is mistakenly portrayed as a negative leadership trait. Rather, acknowledging one’s own insecurity will help both seasoned and developing leaders to see insecurity as a natural part of leadership and something that must be named and managed.

At every level, good leadership hinges upon emotional health. Our integrity and our ability to be honest about our insecurities and leverage them effectively is especially important in times of crisis (Sager, 2020).  The main driver of insecurity is fear, which typically manifests in feelings of inadequacy, failure, uncertainty, resistance to change, and being judged (Morin, 2020). This list is not comprehensive, but these often appear in leaders with low emotional health and unaddressed insecurities.

The first step in using your natural insecurity as a tool to grow as a leader is to acknowledge the insecurity, and to get comfortable with feeling that way often (Coveney, 2018). The second step is understanding the source of why you feel insecure (Ball, van Dijk, & Mecozzi, 2016). The better you understand the reason, the easier it can be to overcome and leverage for the good of your organization and those you lead (Schawbel, 2013). Thirdly, get feedback from people you trust.

The majority of management literature is focused on helping to recognize or coach the insecure leader, rather than how to harness insecurity to become a better leader.  Leadership literature negatively portrays insecurity as an all-encompassing term—either you are an insecure leader or a secure one—rather than viewing insecurity from a more humanistic perspective that permits us to experience and often times demonstrate insecurity.  If we can experience insecurity in our personal and professional lives through relationships, parenting, exams, job applications, job evaluations, or our daily work, yet learn and grow from those experiences as a “work in progress,” then we should embrace insecurity in leadership as well.

Seleem Choudhury is an international clinician and operational executive with over 15 years of experience leading academic hospitals and health systems in community settings.  He writes about clinical excellence and entrepreneurism in healthcare at seleemchoudhury.com.

Davey, L. (2017). The scariest, most anxiety-provoking bosses to work for—and how to cope with them. Quartz.

Hendriksen, E. (2018). Why Everyone Is Insecure (and Why That’s Okay). Scientific American.

Kutty, S. (2020). How To Mitigate The Destructive Force Of Insecure Leaders. Forbes.

Morin, A. (2020). Almost everyone fears they’re not good enough, according to a psychotherapist. Here’s how to overcome that fear. Business Insider. 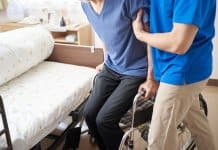 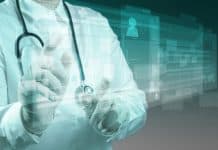 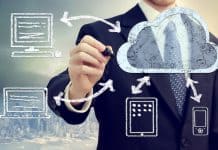